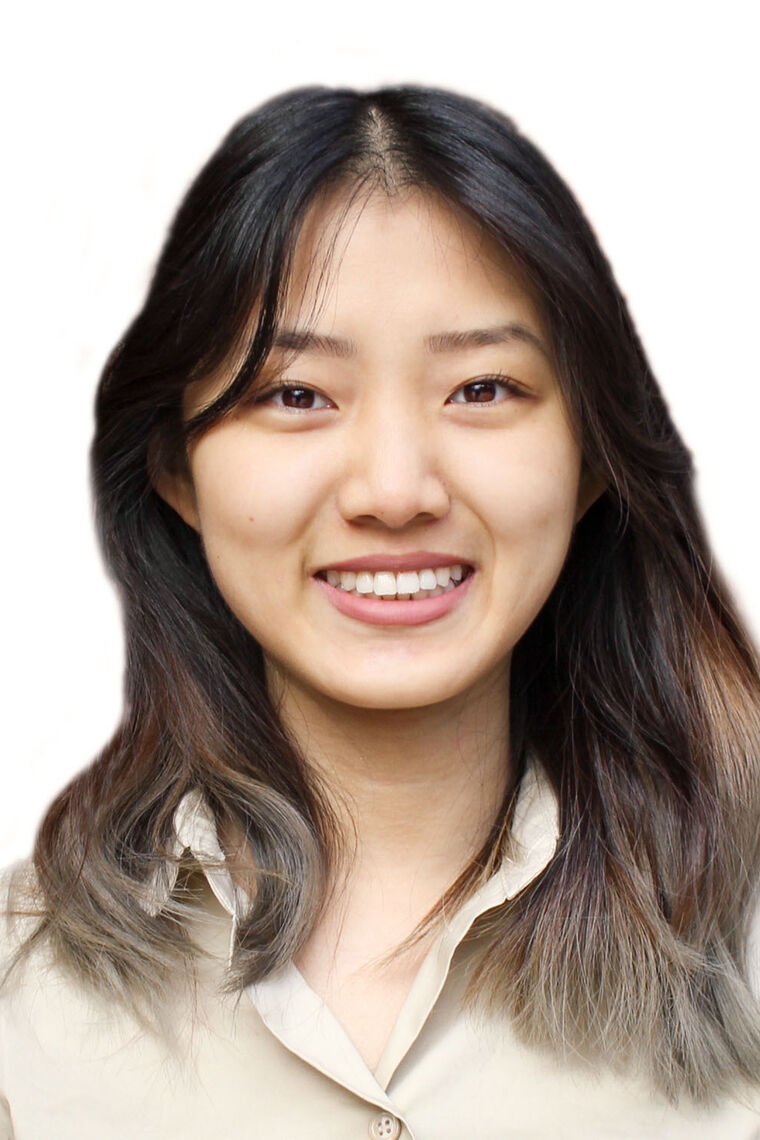 Wenjie Gong is an immigrant from China

Born in Shijiazhuang, China, Wenjie Gong grew up eating her grandmother’s tomato egg stir-fry and watching Journey to the West. When she was four, Wenjie joined her parents in the United States, where they were pursuing their graduate degrees. As her family settled down, Wenjie moved throughout the country, relocating from Texas, to Kansas, and finally to Florida. In 2017, after living in the US for over a decade, Wenjie and her parents were naturalized as US citizens.

From the very first physics class that she took in high school, Wenjie was enraptured by the subject. So, when she entered Harvard University as an undergraduate student, she explored various fields of research in physics. During her undergraduate career, Wenjie has grown thin films of high-temperature superconductorswith Professor Jennifer Hoffman at Harvard; formulated theory regarding entanglement measures at high energy colliders with Doctor Raju Venugopalan at Brookhaven National Laboratory; and simulated a cavity-couped silicon-vacancy center (SiV-) in diamond with Professor Mikhail Lukin at Harvard. Her undergraduate work resulted in three publications, including two first-authored manuscripts, and was recognized with the Barry Goldwater Scholarship.

Her experiences in college inspired her interest in quantum information. By exploiting quantum phenomena such as superposition and entanglement, quantum computers operating with quantum bits, or qubits, may solve certain computational problems significantly faster than their classical counterparts. However, theoretical input regarding the physical realization of qubits, methods of noise reduction and error correction, and the capability of current noisy quantum architectures is necessary.

After graduation, Wenjie will pursue a PhD degree in quantum information theory, specifically focusing on the intersection between quantum information and physical systems, at MIT's Center for Theoretical Physics. By working on theory with near-term impacts, Wenjie hopes to contribute to breakthroughs in implementing quantum information for widespread usage, helping lead modern technology beyond the classical era.