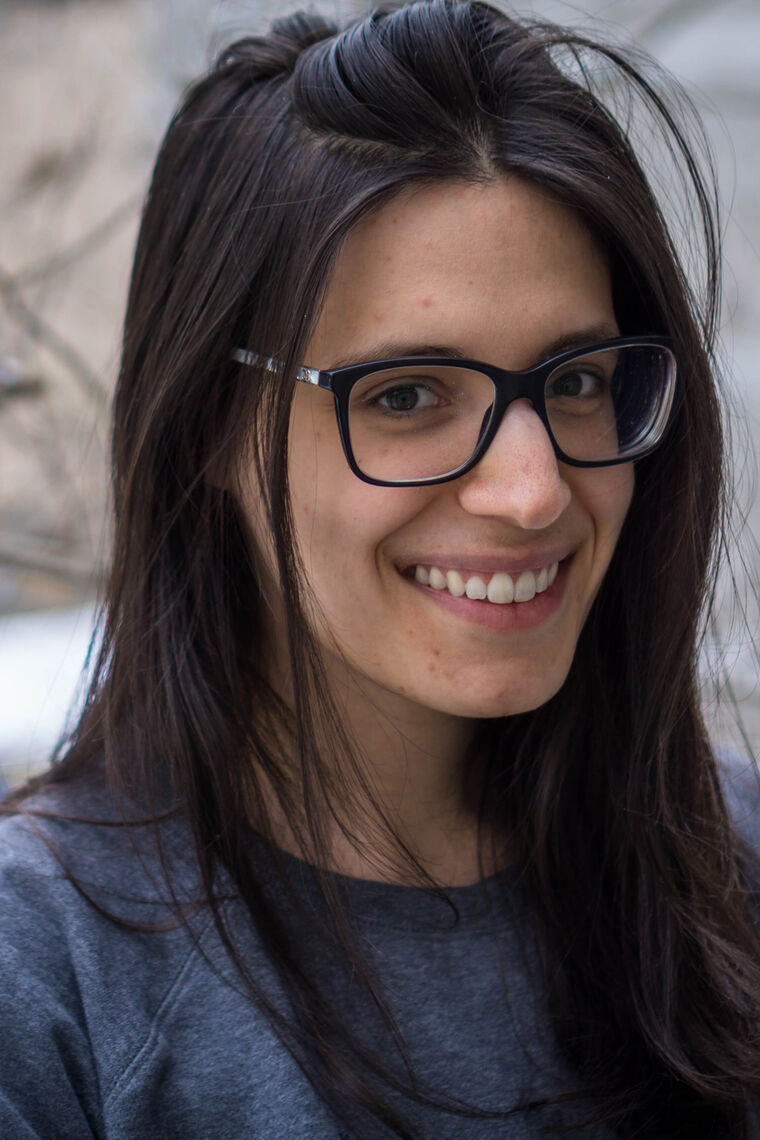 Wennie Tabib is an immigrant from France

Wennie was born in France to a French mother and a father of Syrian heritage; the family immigrated to the US when Wennie was four. She endured a difficult childhood that left her struggling to find self-acceptance and confidence in her abilities.

Seeking refuge in her studies, however, Wennie gained admission to Carnegie Mellon University where, in her sophomore year, she found a faculty mentor whose belief in her abilities was life-changing. She gained the confidence to lead a team that autonomously navigated a robot in GPS-denied environments.

Now a master's degree student at Carnegie Mellon, Wennie is researching the acceleration of computer vision algorithms for autonomous navigation in space. Her approach uses Field Programmable Gate Arrays, which are very fast computing devices that achieve orders of magnitude speedup over traditional computing on CPUs. She is leading a team of engineers to develop algorithms to autonomously navigate a lunar lander and robot.

Wennie plans to continue on to pursue a PhD in robotics at Carnegie Mellon, with the goal of becoming a university professor and building robots that explore space.