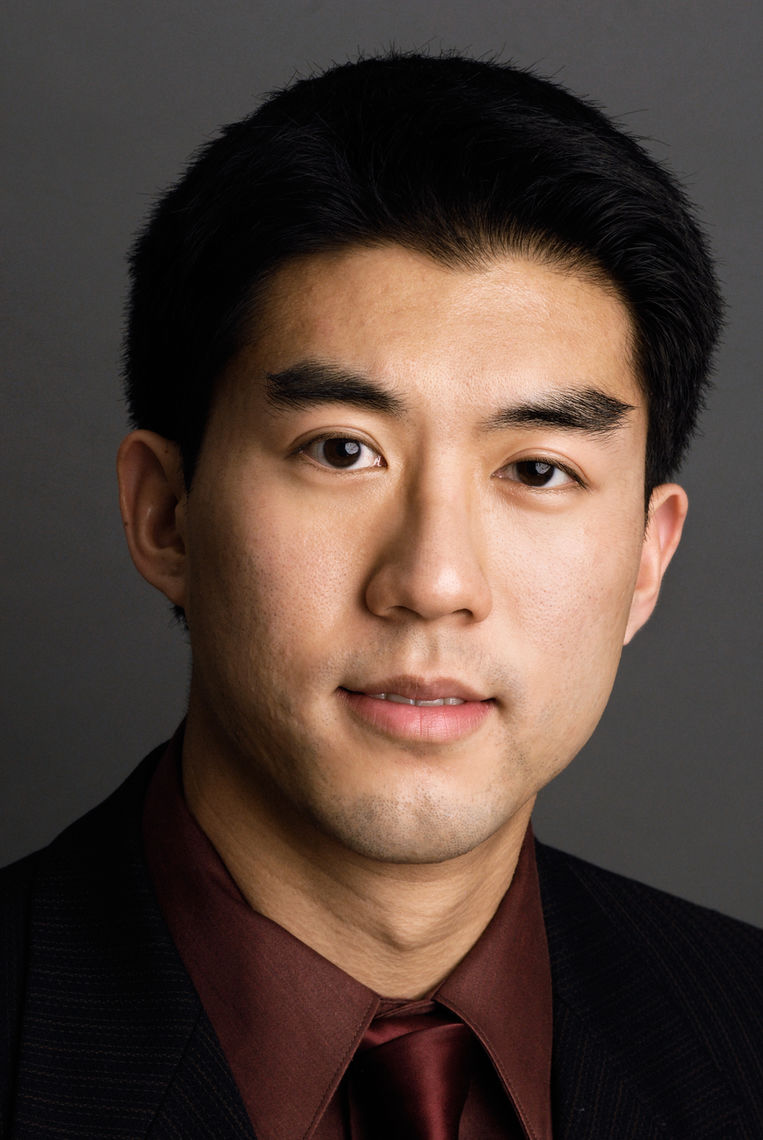 William Hwang is the child of immigrants from China and Taiwan

WILLIAM HWANG was born in the United States. His parents emigrated from Taiwan and Hong Kong and became naturalized US citizens. The family resides in Potomac, Maryland.

William is the Founder and Executive Director of United InnoWorks Academy, a nonprofit organization that delivers free, innovative educational programs in science and engineering for middle school children from disadvantaged backgrounds. InnoWorks is run entirely by more than 200 passionate college volunteers at nine campuses and was a winner of the 2007 BR!CK Award. It has produced ten summer programs for over 300 students, developed three curricula, and published two books.

In July of 2022 the Hwang Lab launched in the Simches Research Building on the main campus of MGH as part of the Center for Systems Biology, Department of Radiation Oncology, and Center for Cancer Research.