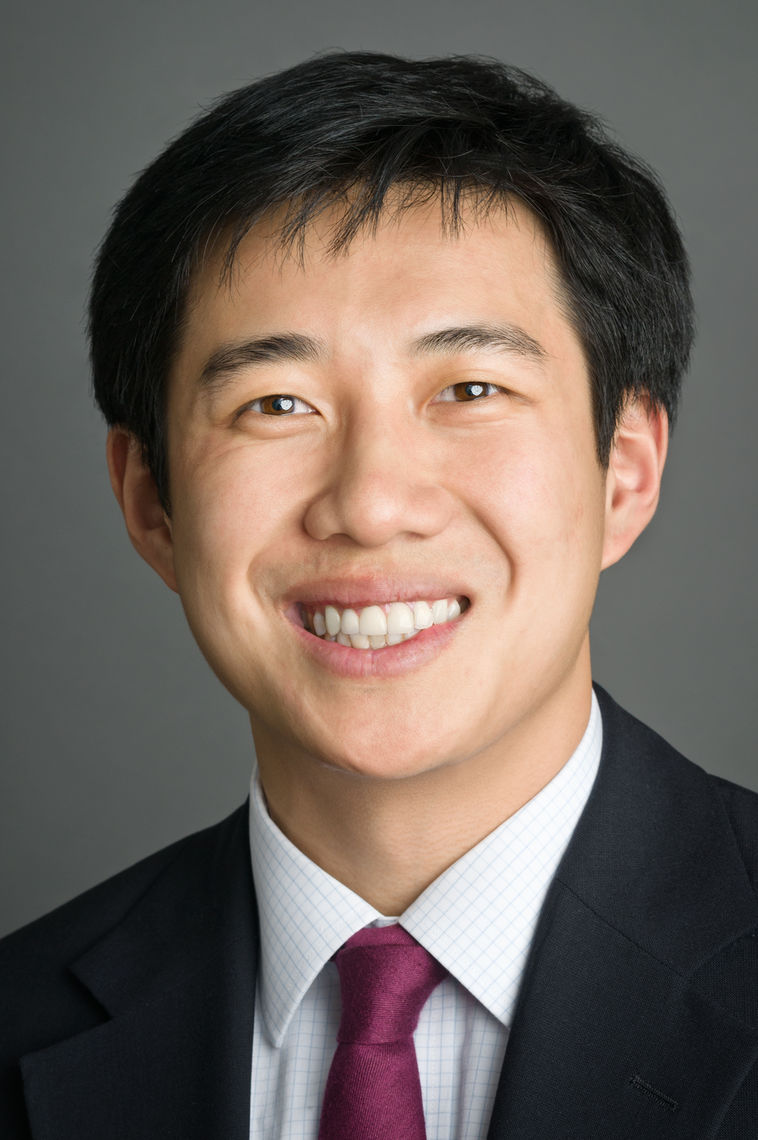 Winston Yan is the child of immigrants from China

Born in Boston, Massachusetts, Winston spent his early years living with grandparents in China while his parents worked to make a home in the United States. His family had been through many upheavals during the Chinese Cultural Revolution.

From a young age, Winston was connected to medicine through his parents, who are both physicians. Studying physics at Harvard University, he became interested in improving neuroimaging techniques, and developed a new approach to reduce EEG noise in simultaneous EEG/fMRI. At the same time, he explored his entrepreneurial interests and, supported by AT&T, launched LampPost Mobile in 2010 to build better mobile apps for university campuses.

Winston is now a third year MD/PhD student at Harvard Medical School/MIT. In the lab of Feng Zhang, he is developing molecular tools to probe the intricate genetic, epigenetic, and neural circuits of the brain, in both health and disease. He has combined his neuroscience and entrepreneurship interests to help produce MCB80x, an online version of Harvard's "Intro to Neuroscience" course that offers students a new level of interactivity. Winston hopes to better understand and treat psychiatric and neurodegenerative diseases as a physician-scientist.