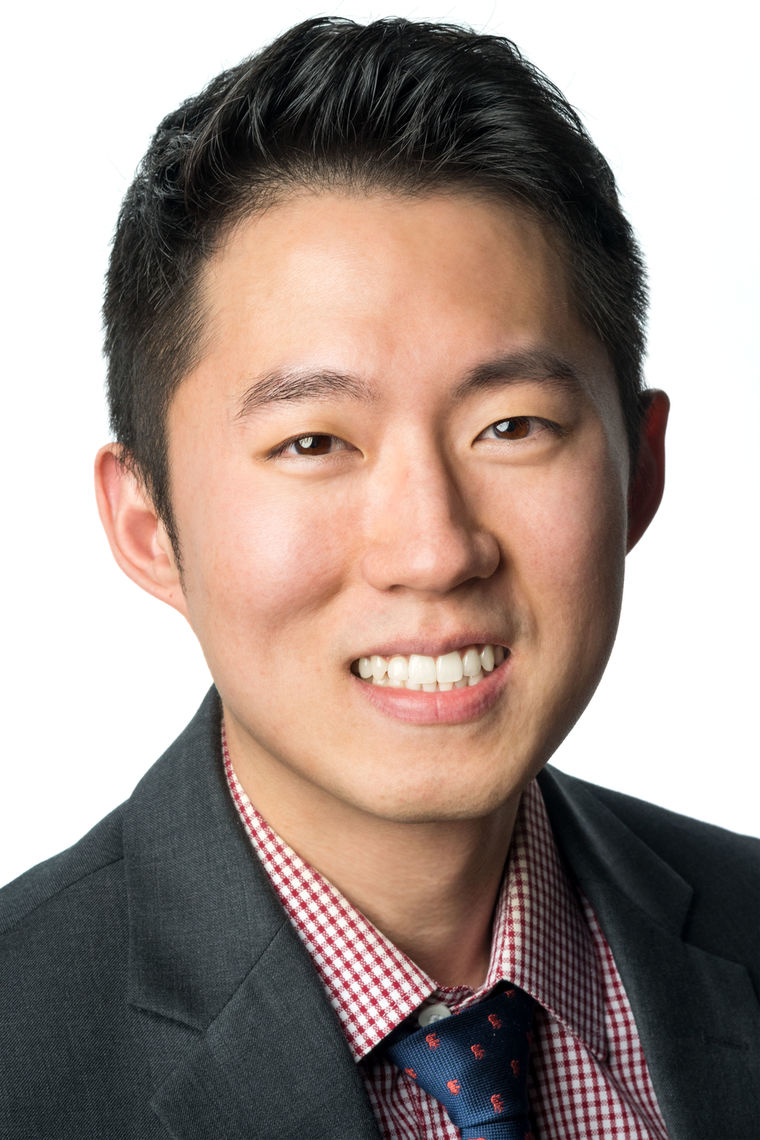 Woong Y Hwang is an immigrant from South Korea

Woong Y. Hwang was born and raised in Seoul, South Korea until he was fifteen. In the late 1990’s, Korea’s economy faced major financial crises, which greatly impacted his family both financially and emotionally. However, Woong’s mother saw an opportunity to work as a nurse in the United States, and despite the language barrier, she received the sponsorship and the permanent residency for his family. He is grateful for his parents’ sacrificial love and the opportunity to study in the US.

After graduating from the University of Rochester, Woong joined Randall Peterson’s lab at Harvard University as a full-time research associate during which he conducted independent research on genomic editing tool development. His work demonstrated for the first time that the bacterial immune system called CRISPR/Cas9 can be utilized to modify any gene of interest in a whole living organism. His research resulted in a first author publication in Nature Biotechnology and a two-method paper to share this platform with other scientists.

Currently, Woong is an MD/PhD student at Yale University. His research focuses on unraveling the molecular mechanism of a novel gene identified in birth defect that affects heart development as well as numerous cancers. As a physician-scientist in training, Woong wants to capitalize on the unique opportunity to advance personalized medicine by investigating patient-driven translation research. In addition, he hopes to become a mentor for future physician-scientists and serve as a bridge between the US and Korea for mutual advancement in medicine and science.