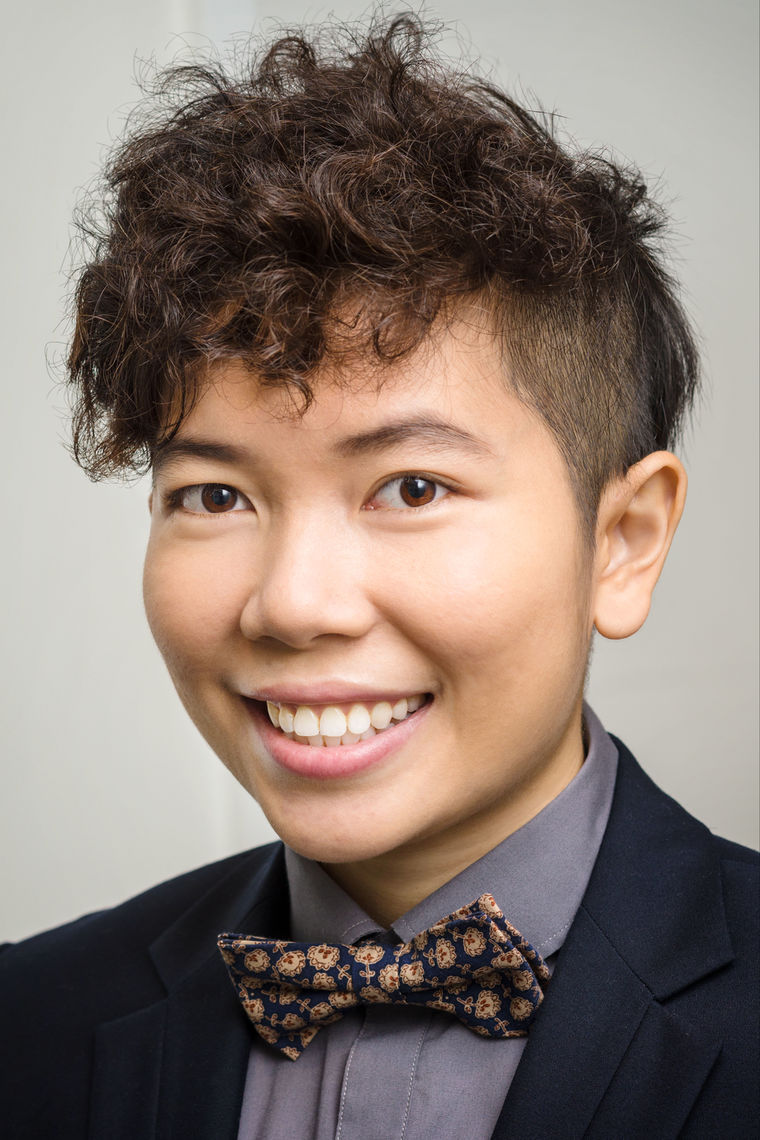 Xuan Hong Tran is an immigrant from Viet Nam

Born and raised in Ho Chi Minh City, Xuan Hong Thi Tran grew up with a deep sense of justice, having learned about Vietnam’s history through the harrowing past of Hong’s family. In 2010, after a life-changing scholarship in Singapore, Hong came to the United States to attend college, excited to learn how to enact social change. As Hong grew in Hong’s awareness of pressing issues of immigration, Hong channeled Hong’s social justice idealism into immigration advocacy.

After graduation, Hong helped immigrants appeal their deportation rulings at the Federal Immigration Appeals Project. Hong proceeded to serve as an inaugural Community Fellow with Immigrant Justice Corps, the first immigration law fellowship in the nation. As a Board of Immigration Appeals accredited representative, Hong represented hundreds of low-income immigrant New Yorkers in various stages of their pathways towards citizenship. In New York, Hong also volunteered in a civic engagement and voter protection campaign organized by the Asian American Legal Defense and Education Fund and worked in the Mayor’s Office of Immigrant Affairs ActionNYC legal clinics. Since the fall of 2016, Hong has been advocating for educational justice for students of color and immigrant students in the Metro Detroit area with the ACLU’s local units and the Syrian American Rescue Network. Hong has helped challenge immigrant detention with the Southern Poverty Law Center’s Southeast Immigrant Freedom Initiative in Jena, Louisiana and with CARA in Dilley, Texas. Hong researched comparative labor law and global labor solidarity in Taoyuan, Taiwan. Hong speaks Vietnamese, Mandarin Chinese, and French, and is conversational in Tibetan, Indonesian, and Arabic.

Hong graduated from Yale University with distinction in religious studies and was elected to Phi Beta Kappa. At Yale Law School, Hong serves as a Yale Law Journal editor, the student director of the San Francisco Affirmative Litigation Project, co-president of Outlaws, and co-chair of the Political Action Committee of the Asian Pacific American Law Students Association. 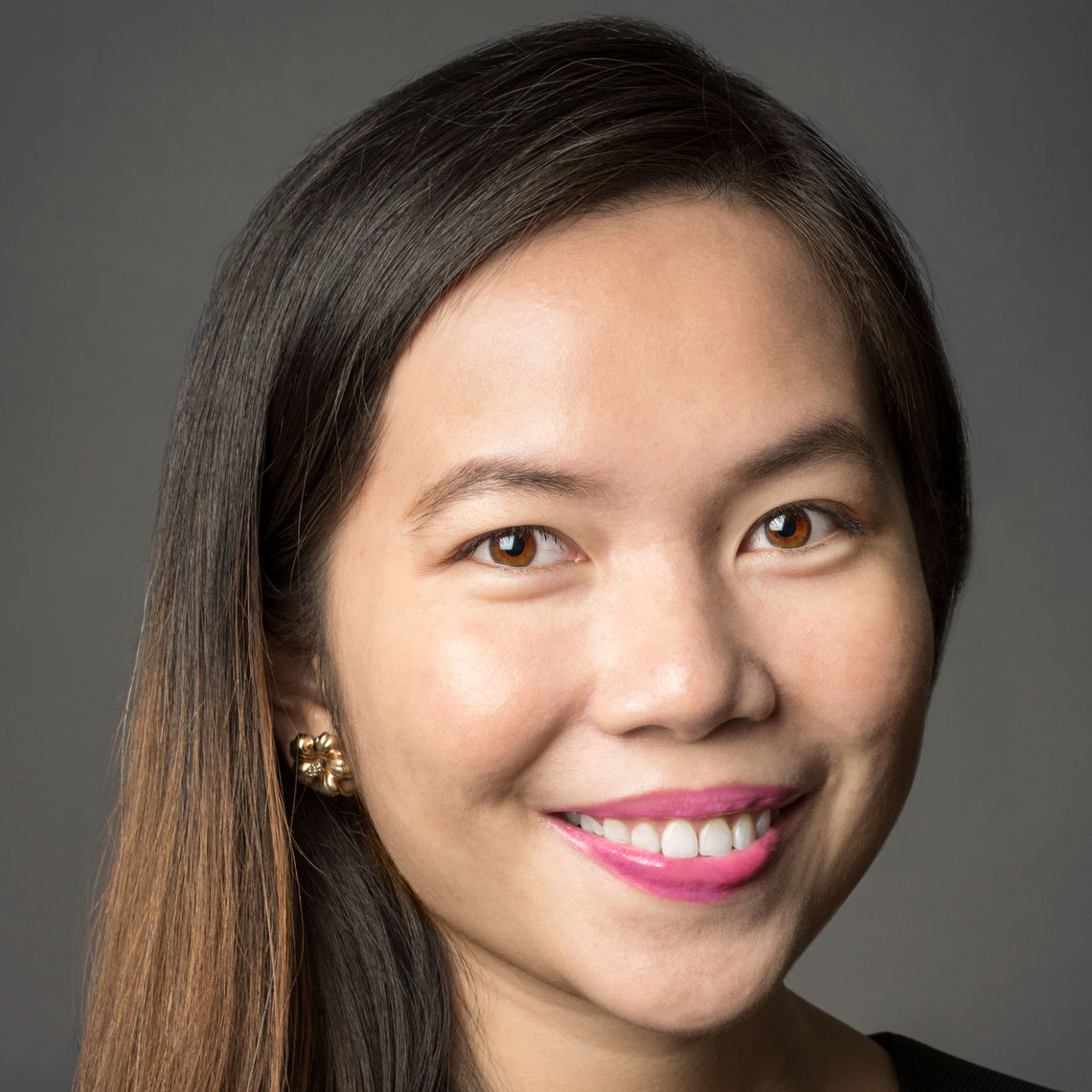