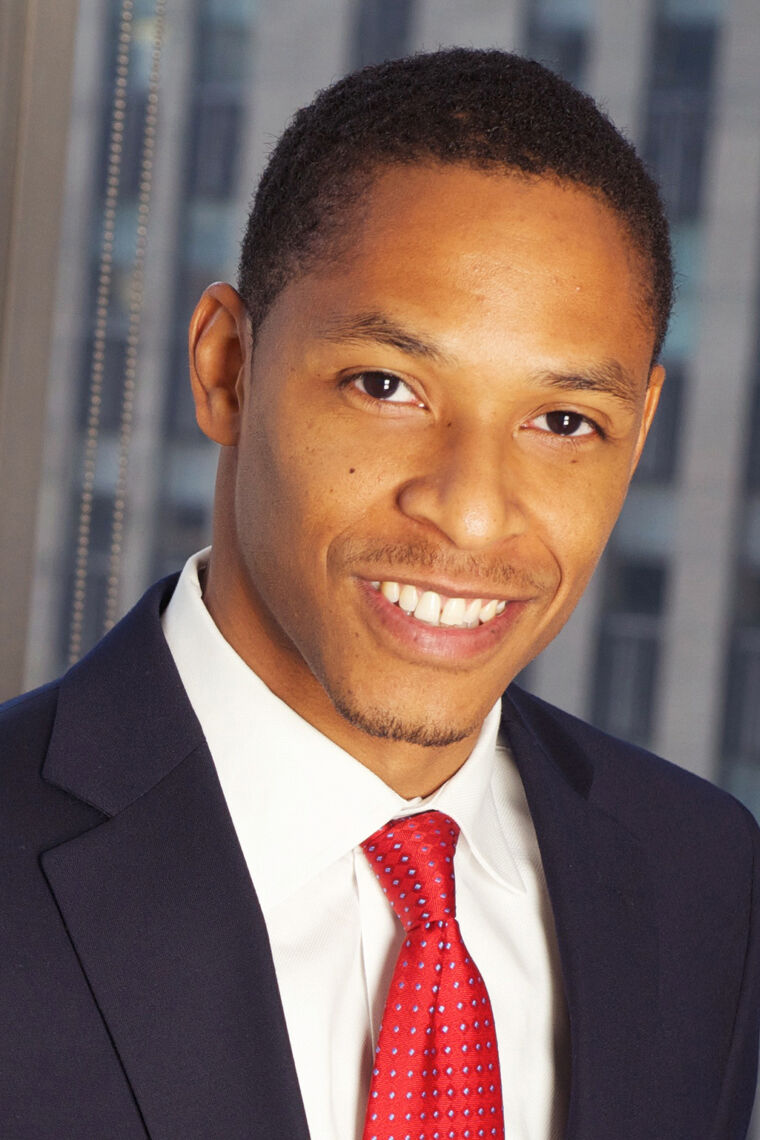 Yahonnes Cleary is the child of immigrants from Jamaica

YAHONNES CLEARY is a partner at Paul, Weiss, Rifkind, Wharton & Garrison in New York where he represents corporate and individual clients in a broad range of complex commercial litigation and investigations.

Yahonnes was born in Massachusetts to Jamaican parents and grew up in the Bronx.

Prior to law school, Yahonnes was a Program Associate at the Ford Foundation where he supported the foundation's economic development initiatives; a Community Development Fellow at the New Jersey Institute for Social Justice where he supported the organization's homeownership, employment, and criminal justice programs; and a consultant to the mayoral campaign of Cory Booker.

Yahonnes has served on the Board of Directors of Prep for Prep, the Yale Law School Fund, and Choate Rosemary Hall.