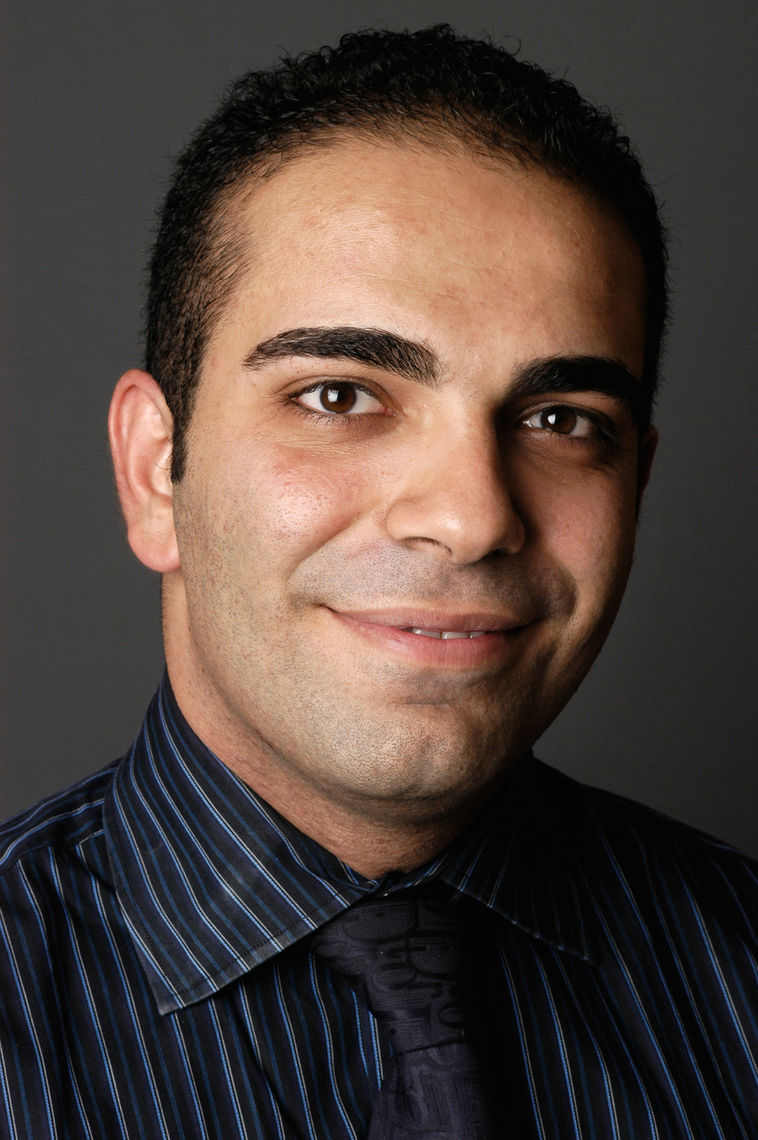 Vice Chair and Associate Professor of Neurosurgery and Neurosciences, University of Virginia School of Medicine

Yashar Kalani is an immigrant from Iran

DR. YASHAR KALANI is an Associate Professor of Neurosurgery at the University of Virginia School of Medicine.

Yashar was born in Tehran, Iran, his family settled in the US in 1996.

After completing a combined BS/MS at UCLA, Yashar began doctoral studies at the California Institute of Technology. Upon completion of his doctorate he matriculated at Stanford University School of Medicine where he concurrently completed his MD and postdoctoral training in stem cell biology. While at Stanford he won fellowships from the Howard Hughes Medical Institute, American Heart Association and the American Medical Association. Yashar completed clinical training at the Barrow Neurological Institute and was a Murdoch Fellow at the Center for Minimally Invasive Neurosurgery in Sydney.

Yashar and his colleagues were recently awarded a 5-year, $4 million dollar grant from the NIH to investigate the role of extracellular RNAs as biomarkers of stroke.