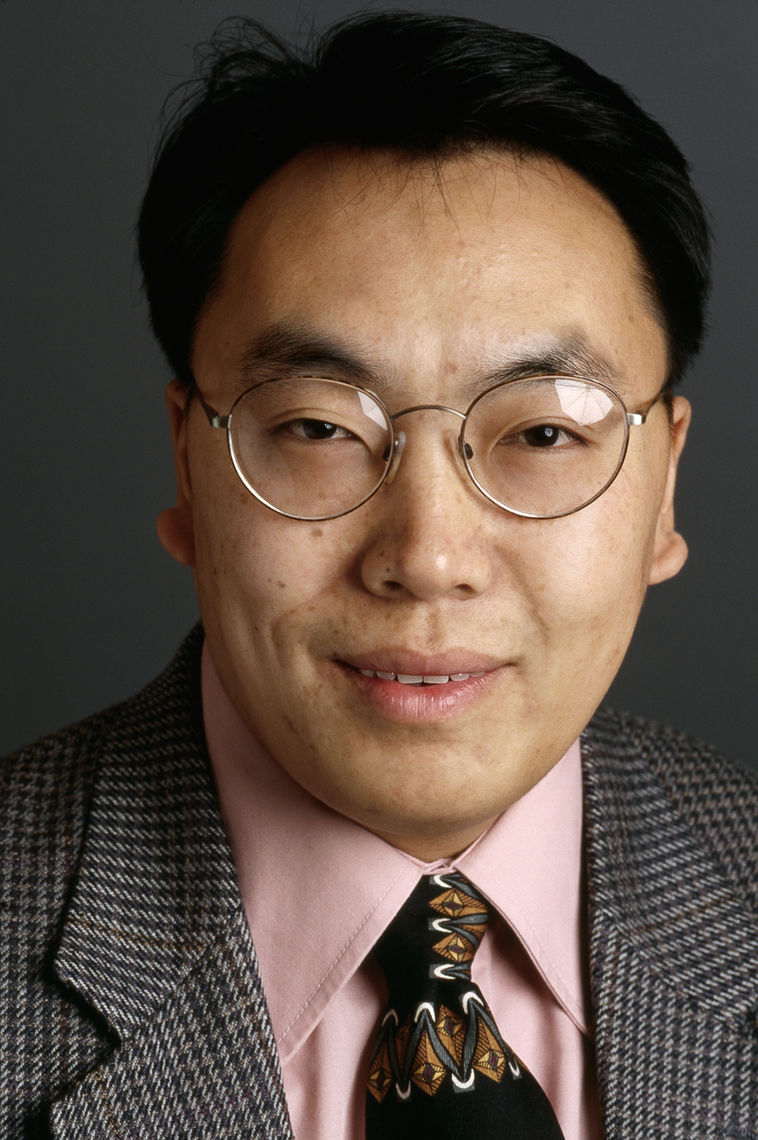 Yer Thao is a refugee from Laos

YER THAO is a professor of education in the Department of Curriculum and Instruction of the Graduate School of Education at Portland State University.

Dr. Thao was born the youngest of seven children. From the time he was a baby his father served in the Royal Laos army, which had close ties to the CIA. He fled with his mother and siblings after the Communists began a genocidal campaign against the Mong/Hmong and eventually settled in Northern California. Members of a pre-literate mountain tribal culture, none had any formal education.

Dr. Thao was the first peace prize maker recipient in Humboldt County, California. He had numerous articles and a book publications. His book was selected to be the outstanding academic title by Choice Magazine in 2009. Dr. Thao has completed his research 5 year study of an after school program in Portland that aims to teach Mong language and culture to children in the Portland area. He is working on another research about bilingual and bicultural identity.

Dr. Thao is living with his wife Vilay S. Thao and children in Beaverton, Oregon.