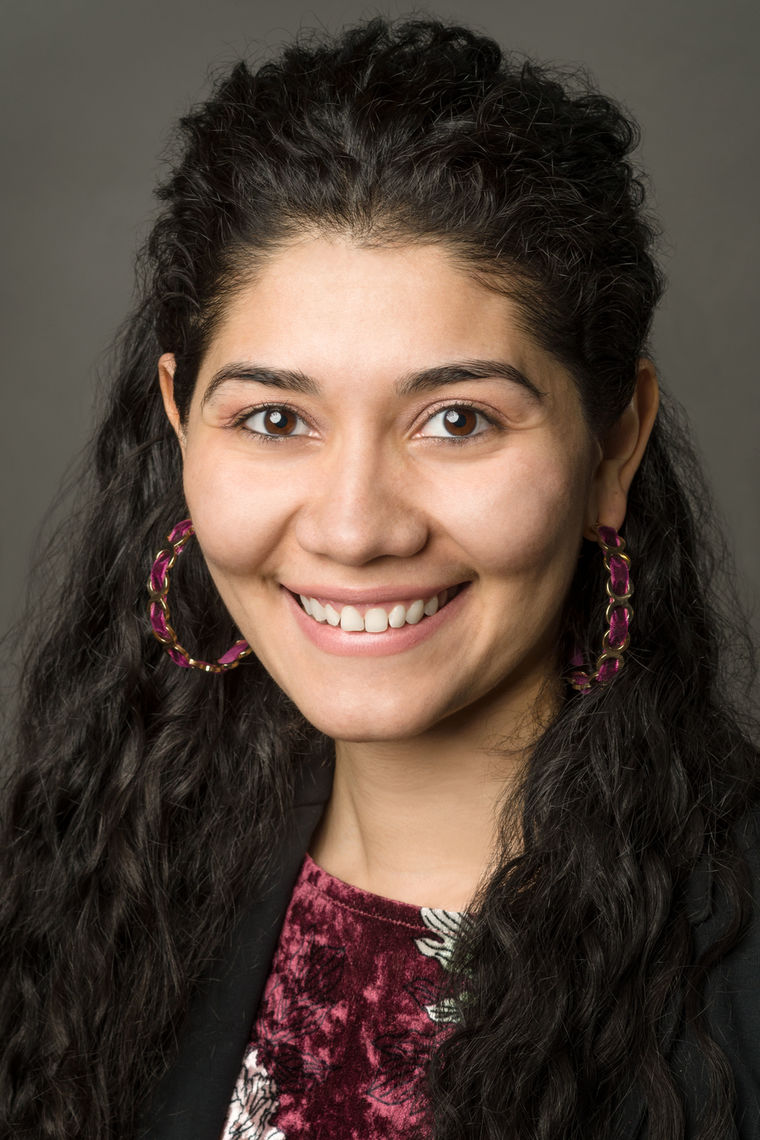 Yessica Martinez is an immigrant from Colombia

Yessica Martinez was born in Medellin, Colombia and migrated to Queens, New York with her family when she was ten as a result of violence caused by her country’s civil war and drug related conflict. Growing up undocumented, Yessica learned English and adapted to life in the states, though always yearning to return to her homeland.

As a high school sophomore, she joined other undocumented students in their struggle to secure the passage of the DREAM Act, a grassroots effort she continued at Princeton University where she led the creation of a scholarship program for undocumented youth, planned lobbying visits, and coordinated efforts to stop the deportation of a Salvadorian migrant.

Yessica majored in comparative literature and creative writing in order to uncover marginalized peoples’ perspectives and push back against dominant narratives. Advised by current United States poet Laurate Tracy K. Smith, Yessica traveled along the US-Mexico border and developed a poetry collection on state violence and migration. Her academic work and activism earned her the Moses Taylor Pyne Honor Prize, the highest distinction conferred by the university on an undergraduate.

As an educator, community organizer and writer, Yessica hopes to empower marginalized communities by affirming their strength, resilience, and creativity.