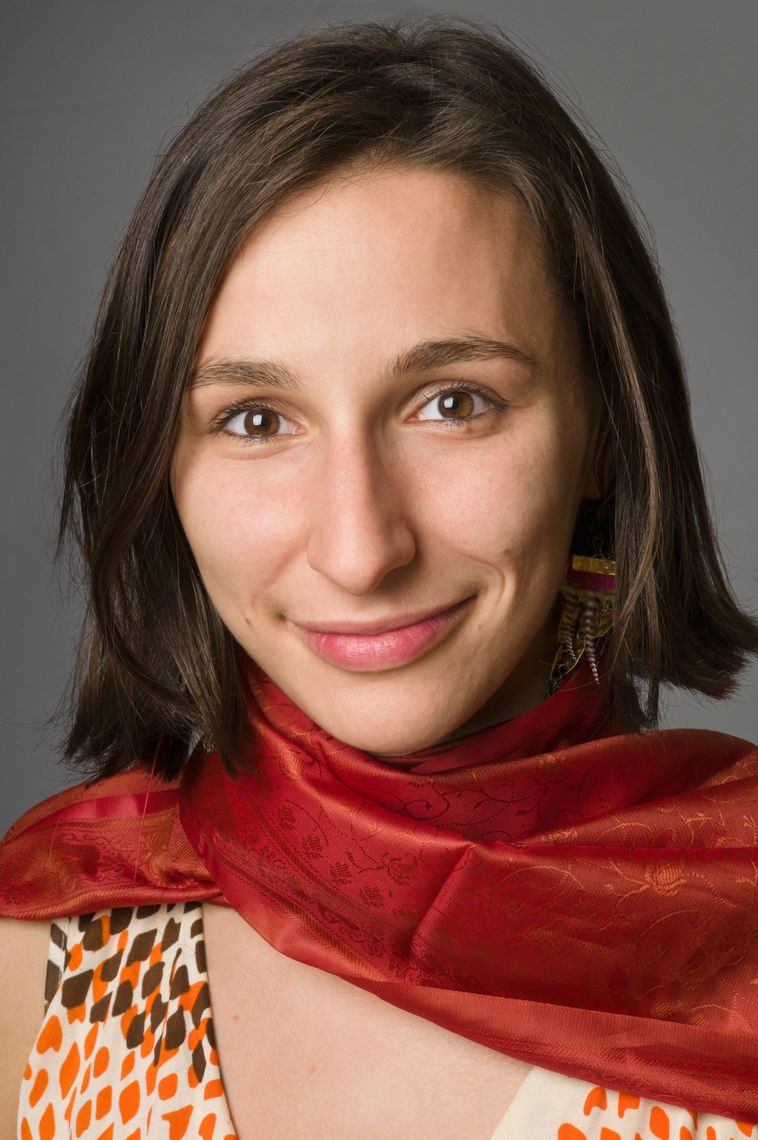 Yoana Tchoukleva is an immigrant from Bulgaria

YOANA TCHOUKLEVA (formerly “Ioana”) is a civil rights attorney and restorative justice circle keeper, committed to advancing a community-led vision for justice that is based on healing and transformation, not punishment and incarceration.

An immigrant from Bulgaria, Yoana lives and works in Oakland on unceded Ohlone land. She dreams of a thriving, diverse and restorative Oakland where the principles of restorative justice, racial justice and equity are centered, where indigenous land is rematriated, and where people live in right relationship with one another and the Earth.

To that end, she uses her legal skills to challenge the criminal legal system and her restorative justice experience to give folks a sense of what an alternative justice paradigm feels like. As a member of the Alternatives Advisory Board to the Reimagine Public Safety Task Force, Yoana worked with youth leaders and community members to guide the City of Oakland in divesting $18 million from the Oakland Police Department and investing in restorative justice centers, violence interrupters and other community safety solutions.

Previously, she served as the Judge Constance Baker Motley Civil Rights Fellow at Equal Justice Society (“EJS”) where she successfully advocated for legislation mandating implicit bias training for all judges, attorneys and medical professionals in the state. Before that, Yoana was engaged in community restorative justice and policy work, clerked for Judge Thelton E. Henderson of the Northern District of California, and served as a Litigation Fellow at the ACLU of Northern California where she fought for an end to juvenile life without parole in California.

Yoana’s work is rooted in her own path to healing after growing up in Bulgaria in a family impacted by violence and intergenerational trauma. A graduate of Berkeley Law and University of Chicago, Yoana serves on multiple boards, is the Institute Advisor for New Leaders Council Oakland and a facilitator with YES! She is the recipient of numerous awards, including the 2012 Paul and Daisy Soros Fellowship for New Americans.