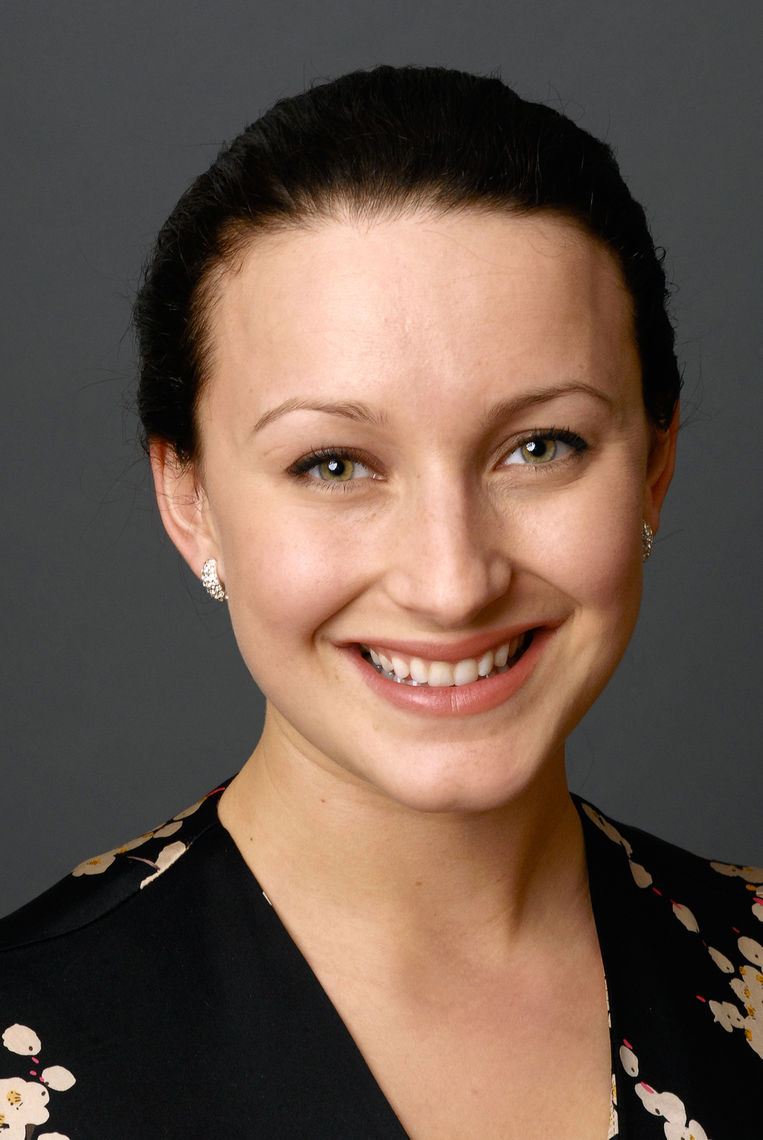 Yulia Van Doren is an immigrant from Russia

Yulia was born in Moscow. She immigrated with her mother to the US in 1984 and is now an American citizen.

Yulia received her MM from Bard College's Graduate Program of the vocal arts in 2008. She is currently an independent artist. She received her BM in classical voice in the spring of 2006 from the New England Conservatory.

A classical soprano, Yulia has won a number of prizes in competitions, including grand prize in the 2006 International J.S. Bach Vocal Competition. She has already amassed impressive professional engagements, particularly in Baroque music. This year, she made debuts at Carnegie Hall and Tanglewood, as well as her professional operatic debut in Seattle.