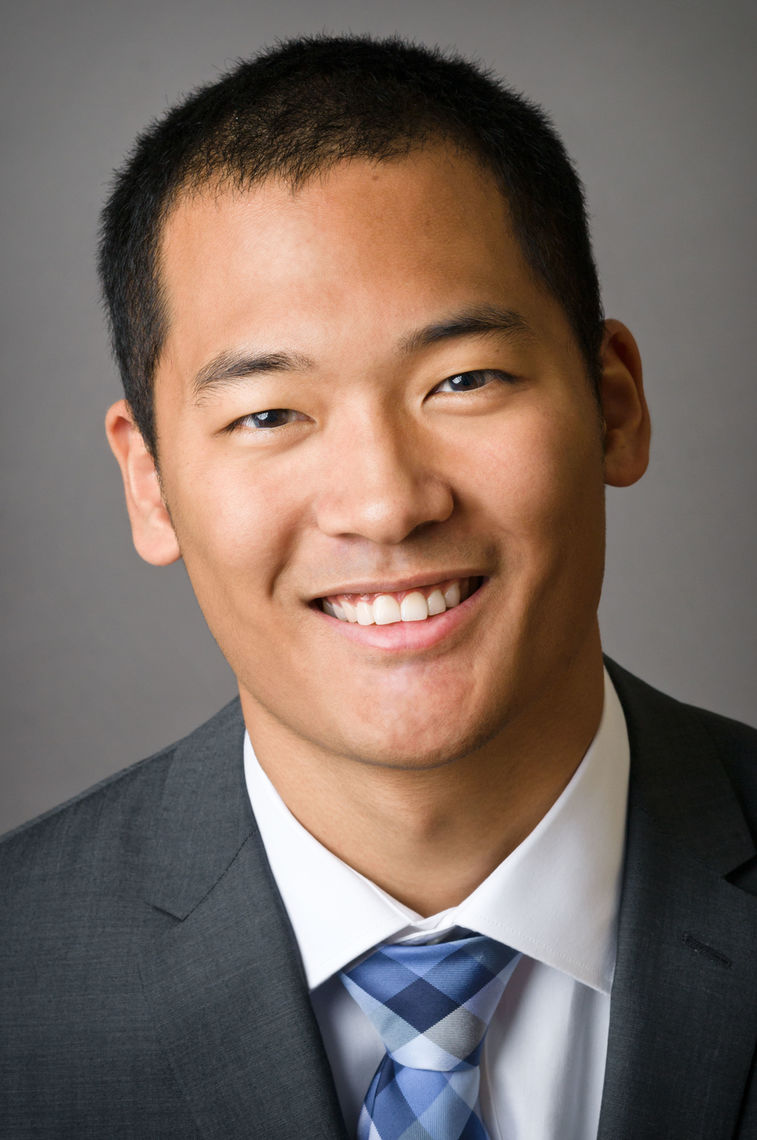 Yuxi Tian is the child of immigrants from China

Yuxi was born in Germany to Chinese parents who both switched from careers in physics to computer programming so that they could better support their family. After early years with his grandparents in Shanghai, he moved at age four to be with his parents in Canada; they moved to Southern California when he was eight. While the transition to a new country was difficult, Yuxi quickly embraced the diversity, passion and drive so embedded in the United States.

In high school, Yuxi excelled at academic competitions such as Science Olympiad and the USA Mathematical Olympiad. His love of math and science fueled his decision to attend UC-Berkeley, where he double-majored in physics and molecular and cell biology. Yuxi took full advantage of the world of knowledge available to him in college, pouring himself into every science and computer science class he could take. He also worked part-time as a research assistant in Dr. Peidong Yang's chemistry lab where he studied gold nanoparticles. Yuxi graduated with 19 A-pluses on his transcript, and with the university's highest distinction in general scholarship.

Currently, Yuxi is studying biomathematics as part of his MD/PhD education at the University of California, Los Angeles, where he is being mentored by Dr. Marc Suchard. He is interested in developing statistical analysis methods for large-scale observational health datasets. In particular, he would like to create efficient solutions for analyzing electronic health records, which have produced an immense quantity of data that can benefit drug safety, comparative effectiveness, and health policy research. There is also an increasing demand in medicine for "personalized medicine" that utilizes health database information. As patient care becomes more data driven, Yuxi wants to help ensure that data analysis is conducted in a computationally efficient and statistically rigorous fashion.