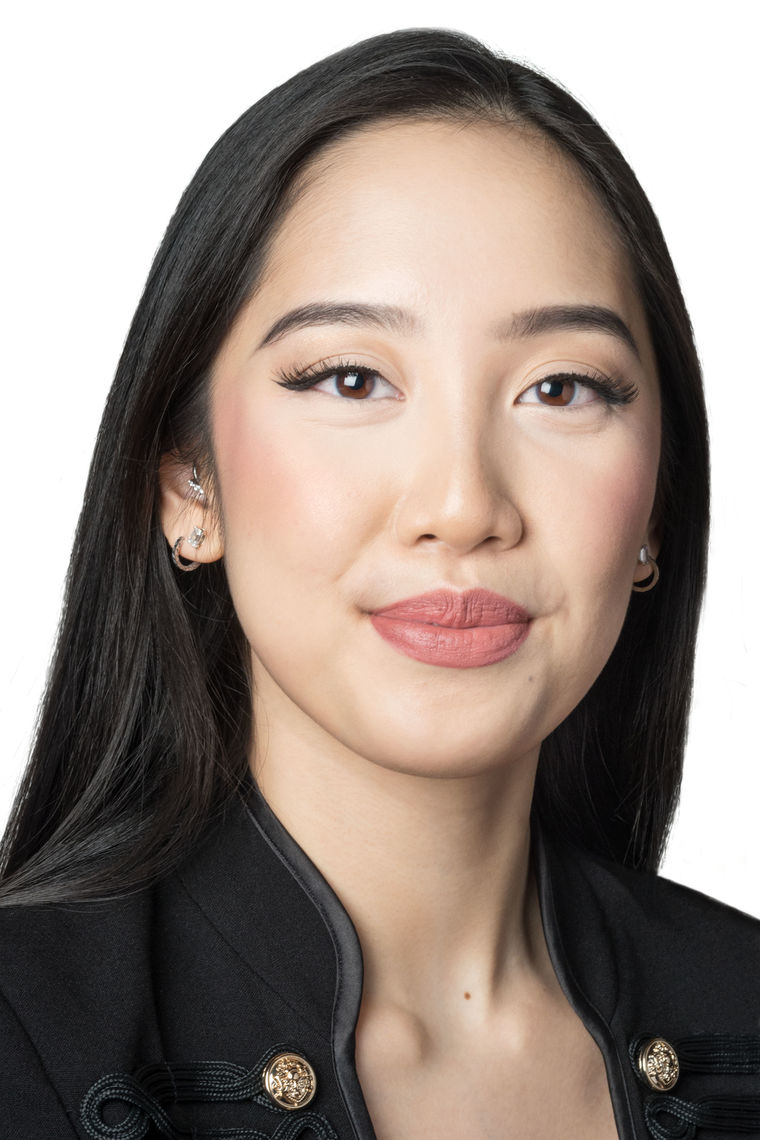 Yvette Keong is an immigrant from Australia

Fellowship awarded to support work towards an MM in Vocal Arts, Opera at The Juilliard School

Yvette Keong was born and raised in Sydney, Australia, after her parents emigrated from China looking for the possibility of a greater life. Yvette now resides in New York City, where she won the Diversity Visa (Green Card) Lottery and is the first person in her family to be a resident of the United States. Her experiences as a New American have shaped the core of her identity as an artistic leader who uses classical music as a force for change.

Yvette completed her high school graduation exams in the top percentile of New South Wales, being accepted in the University of Sydney Law school. But, instead of pursuing the path ahead of her, Yvette followed her passion for opera, completing her undergraduate degree in classical voice at the Manhattan School of Music, where upon graduation she received the Hugh Ross Commencement Award for an outstanding singer of unusual promise. She was named to the Dean’s List of Excellence for the entirety of her degree.

Yvette has been recognized as a “soaring soprano” by Opera News and as “one of the most exciting songstresses in the world” by Cut Common Magazine. She has performed at notable concert halls including Alice Tully Hall, Carnegie Hall, and David Geffen Hall, and she performed Henrietta M. in Thomson’s The Mother of Us All, co-presented by the New York Philharmonic, The Metropolitan Museum of Art’s MetLiveArts performance series, and The Juilliard School. Yvette was the recipient of The Rohatyn Great Promise Award at the Eastern Region of the Metropolitan Opera National Council Auditions and was named the Australian Music Foundation’s Nora Goodridge Young Artist. She has also won accolades from The Gerda Lissner Foundation, Opera Index Competition, Ian Potter Cultural Trust, and the Australian Elizabethan Theatre Trust.

Yvette was a voice fellow at Music Academy of the West, where she performed in the West Coast premiere of Jennifer Higdon’s Cold Mountain. Passionate about diversifying the operatic audience, Yvette performs with Opera Under the Arch, bringing summer concerts to Washington Square Park. She has performed with OPERA America’s Women's Opera Network, aimed at advancing women leaders in the field of opera. Through her platform as an opera singer, she aims to champion classical music as integral to enriching our modern society.