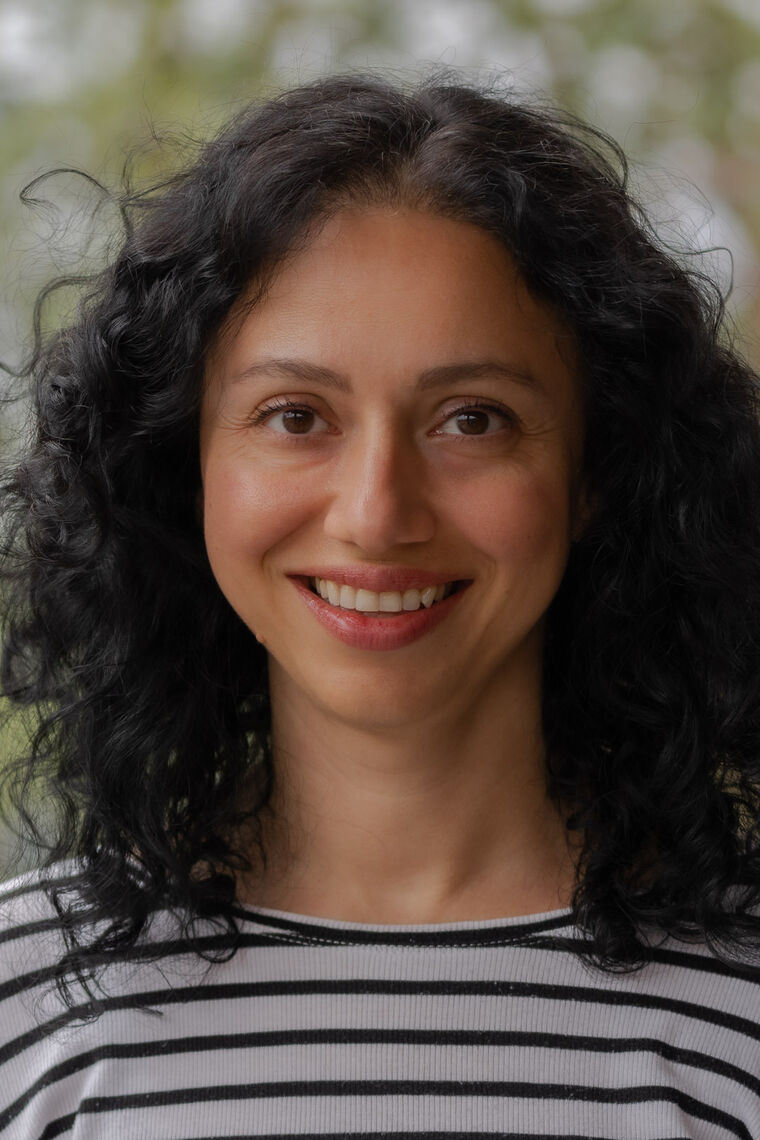 Zarina Maiwandi is an immigrant from Afghanistan

Zarina Maiwandi edits books and teaches the Diamond Approach in the US, Asia, and UK.

Zarina was born in Kabul, Afghanistan just before the Soviet occupation in 1979. When she was eight, her family fled to Pakistan and subsequently received political asylum in the United States.