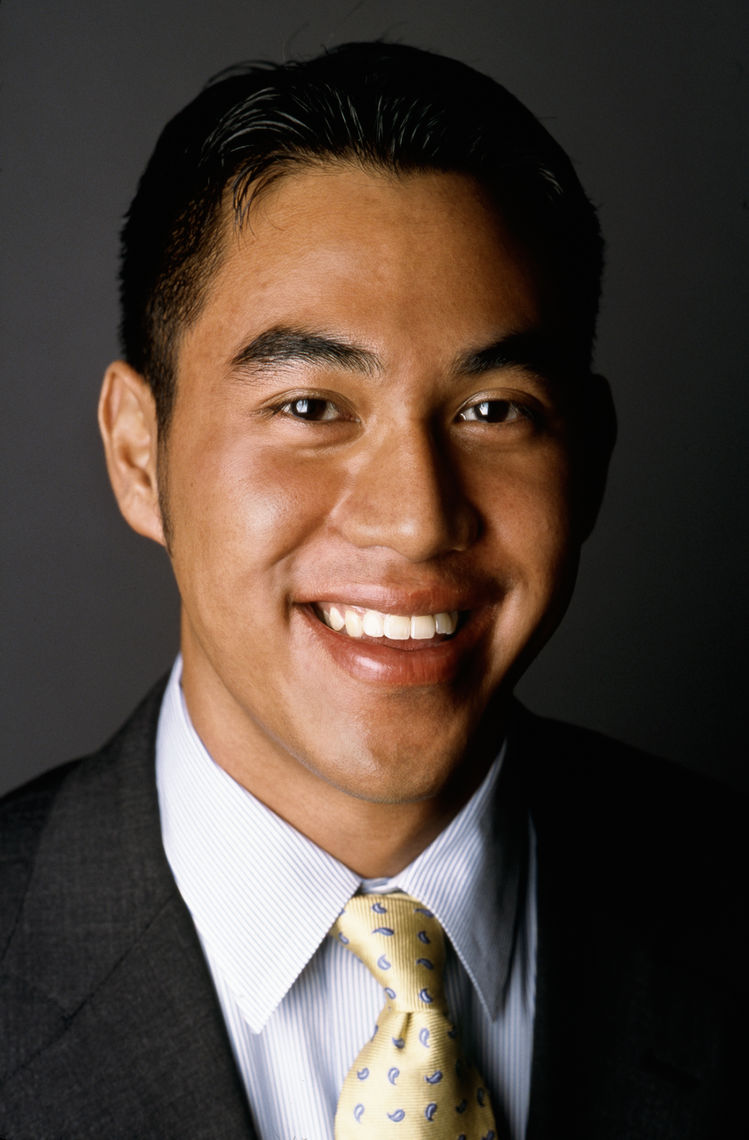 Zaw Thet is the child of immigrants from Myanmar

A Founding Partner of Signia Venture Partners, Zaw is focused on early-stage tech investing and on creating a new model of venture capital. He is a board member or observer with the following Signia portfolio companies: Boxed, ApplePie Capital, Scoop, StatX, Nativo, 12 Digit Media, and several still in stealth. Zaw is a veteran entrepreneur and operator who has been starting companies since the age of 19. Zaw was the founder and CEO of 4INFO, one of the first and largest mobile advertising platforms in the world. Business Week recognized him as one the "Mobile Barons" helping to shape the mobile ad industry since 2004. In 2011, Zaw was selected as one of ten entrepreneurs to serve on the United Nations Foundation's inaugural Global Entrepreneurs Council, where he is now an Emeritus Member of the board.

Zaw is the Chairman & Founder of Palindrome Advisors, a nonprofit he launched in March 2011 with a mission to change how leaders give back. Over 300 elite business leaders that have taken Palindrome Pledge and are matched with nonprofit boards. He also works with numerous other nonprofits including #climate, After School All Stars, the San Francisco SPCA, and Polar Promise. Zaw studied Political and Computer Science at Stanford, where he was a President's Scholar. He received his MBA from the Stanford Graduate School of Business, where he was a Soros Fellow and the youngest graduate in the school's history. His family immigrated from Burma and Zaw was born in the United States.