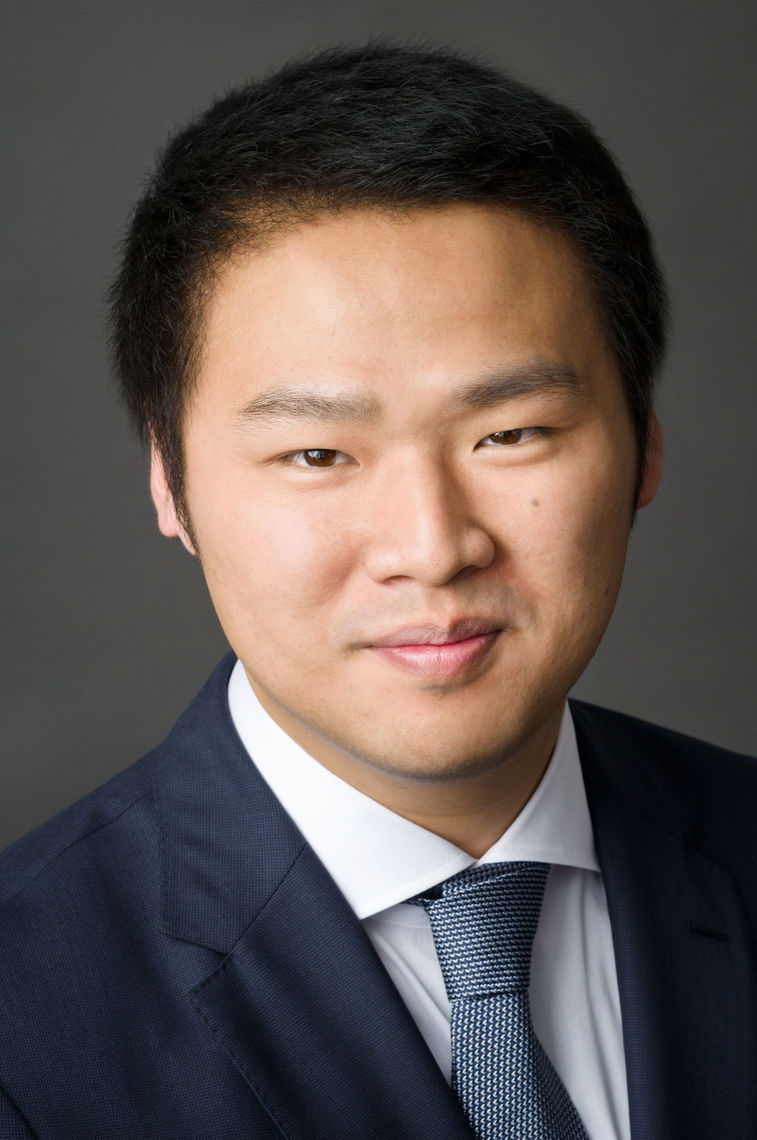 Zihao Jiang is an immigrant from China

ZIHAO JIANG was born and raised in Shaoxing, China, a city on the Southeastern coast of China where his father found work as an engineer following the Cultural Revolution. On trips back to Zihao's father's hometown, Zihao and his father would visit the small schoolhouse atop a mountain where his father spent the duration of the Cultural Revolution living in poverty and teaching. At a time when intellectuals were at the bottom of the social hierarchy in China, Zihao's father quietly filled his hours learning---waiting for the doors to a higher education to open. When it came time for Zihao to go to college, there was nothing that brought his father more pride than to see him head off to the United States to pursue a liberal arts education.

On his own for the first time, Zihao moved to Illinois at the age of 19 to attend the University of Chicago where he immersed himself in everything from Greek literature to computer science. Zihao pursued his fascination with physics and joined several laboratories as an undergraduate. His outstanding research earned him several publications in addition to the John Haeseler Lewis Prize and a Grainger Foundation Fellowship, both of which were reserved for the university's best physics student.

Zihao leapt at an opportunity to participate in the ATLAS experiments, one of the two major experiments at the Large Hadron Collider in CERN, Switzerland, where Zihao currently lives and works. As a second-year physics PhD student at Stanford, Zihao operates the ATLAS detector as well as mines and studies the massive amounts of physics data that the Collider is producing. Zihao is deeply excited by the subject of particle physics and has devoted himself to answering the fundamental question: What is the world is made of?