Sin City is no friend to 12-year-old Adeline Tang, the leading character in Tiffanie Hsu’s (2015 Fellow) newest film, Wonderland. The film was recently awarded the Alumni Jury Award as part of the UCLA’s MFA Director’s Spotlight, which is the premier event of the UCLA School of Theater, Film, and Television's annual Film Festival. Tiffanie is a third-year MFA student in the UCLA program, where she’s studying film directing.

After multiple rounds of selection, a jury of industry professionals selected Tiffanie’s film along with seven others to be premiered at the festival on June 9, 2016 at the DGA Theatre. She was presented her award alongside Godfather trilogy and Apocalypse Now filmmaker Francis Ford Coppola. “It’s truly an honor to have my film play among such esteemed company,” she said, “especially when you have the opportunity to stand next to your school’s most esteemed alum."

The short film follows precocious Adeline as she struggles to navigate America’s adult playground and keep her mother’s gambling under control, all for the promise of that perfect family Christmas holiday when her father arrives. But as events unfold, Adeline learns that growing up might not hold all of the excitement she’d been hoping for. The film stars Joan Chen and is the debut of her daughter Audrey Hui.

When asked how she came upon this story Tiffanie explained, “I’ve always been fascinated by the prevalence of gambling among Asian immigrant communities—although well-known to the point of being a stereotype, the issue is rarely explored in stories. Vegas also intrigues me—an entire city built as a wonderland for grownups. But what happens to those who are left out of the fantasy?”

Tiffanie was born in Wisconsin to a mother who fled from civil war in China at the age of three and a Taiwanese father who overcame profound poverty to earn a doctorate in chemical engineering in the United States. Inspired and driven by stories her whole life, Tiffanie’s fascination with creating narrative blossomed at Harvard where her thesis film, Three Beauties, was awarded the Thomas T. Hoopes Prize. Professionally, Tiffanie worked closely with director Ang Lee for three years on Life of Pi. She has also worked extensively abroad with Leehom Wang, a popular musician and actor in Asia.

Most recently, Tiffanie wrote and directed Sutures with the American Film Institute Directing Workshop for Women (AFI-DWW), a highly selective program committed to mentoring female directors. Sutures has played in several festivals and garnered awards including Best Short Film at the Asian American International Film Festival and the Jean Picker Firstenberg Award in the AFI-DWW Showcase.

Tiffanie’s films strive to tell stories that show people overcoming their own isolation, coming at last to make connections that propel themselves forward. 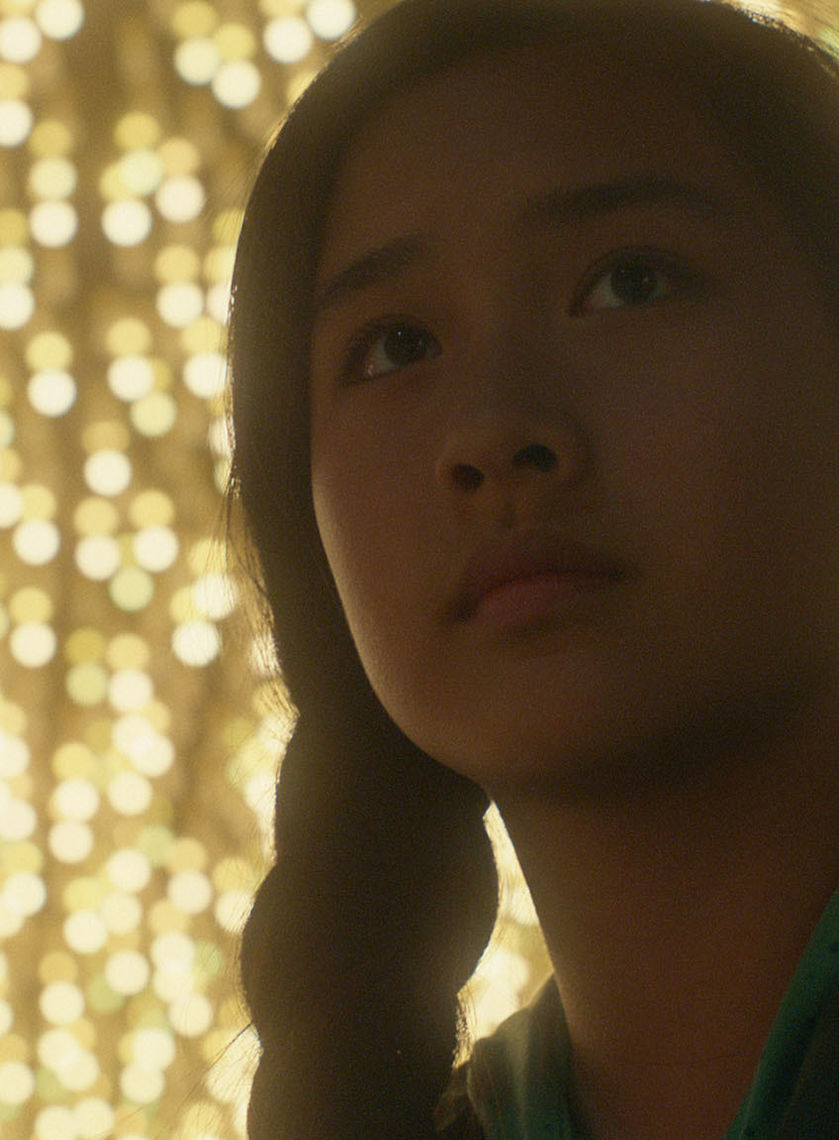 A shot from Tiffanie Hsu’s (2015 Fellow) newest film, Wonderland. The film was awarded the 2016 Alumni Jury Award as part of the UCLA’s MFA Director’s Spotlight. 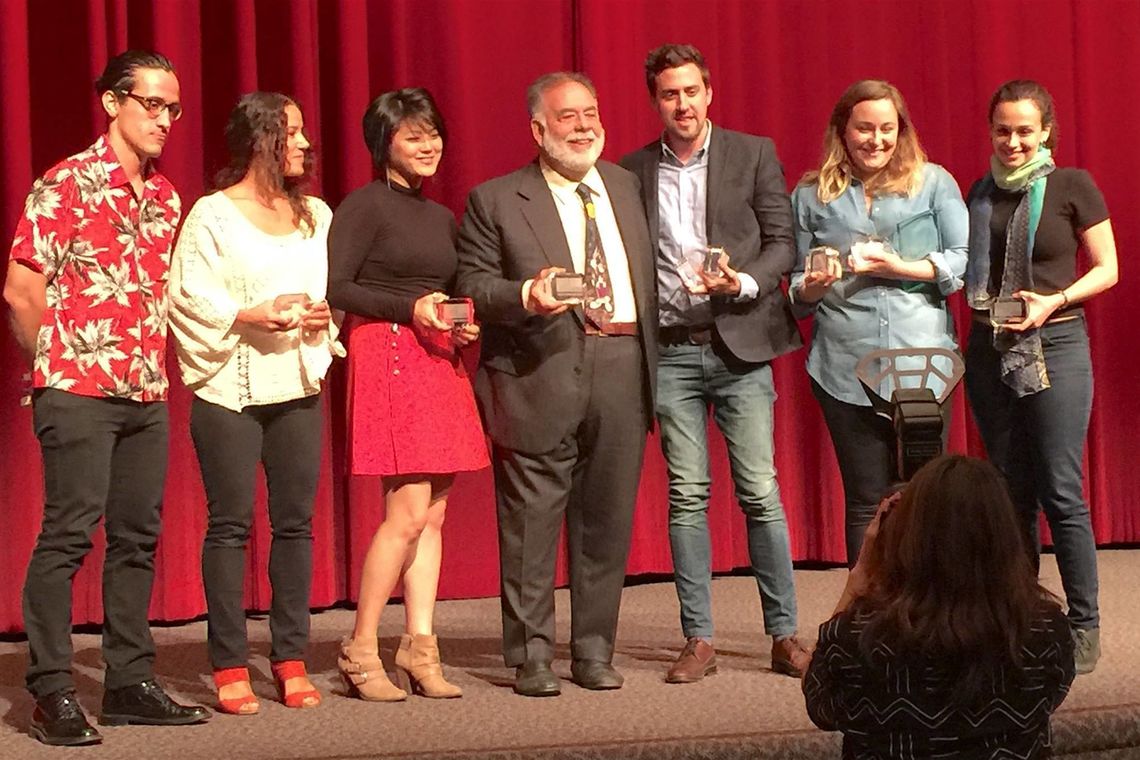 Tiffanie Hsu, third to the left, receives the Alumni Jury Award for her film Wonderland.