The American Immigration Lawyers Association (AILA) awarded Mitra Ebadolahi (2005 Fellow) and James Duff Lyall of the ACLU Border Litigation Project with the 2016 Arthur C. Helton Human Rights Award for outstanding service in advancing the cause of human rights. The pair accepted the award during the AILA’s Annual Conference in June in Las Vegas, NV.

Mitra has been a leader in bringing justice to immigrant communities in the United States through impact litigation challenging civil and human rights violations along the United States-Mexico border. These photos are from August 2014, when Mitra and her co-counsel met their lead plaintiffs in Lopez-Venegas v. Johnson and helped them re-cross into the United States from Tijuana following a successful class action settlement. 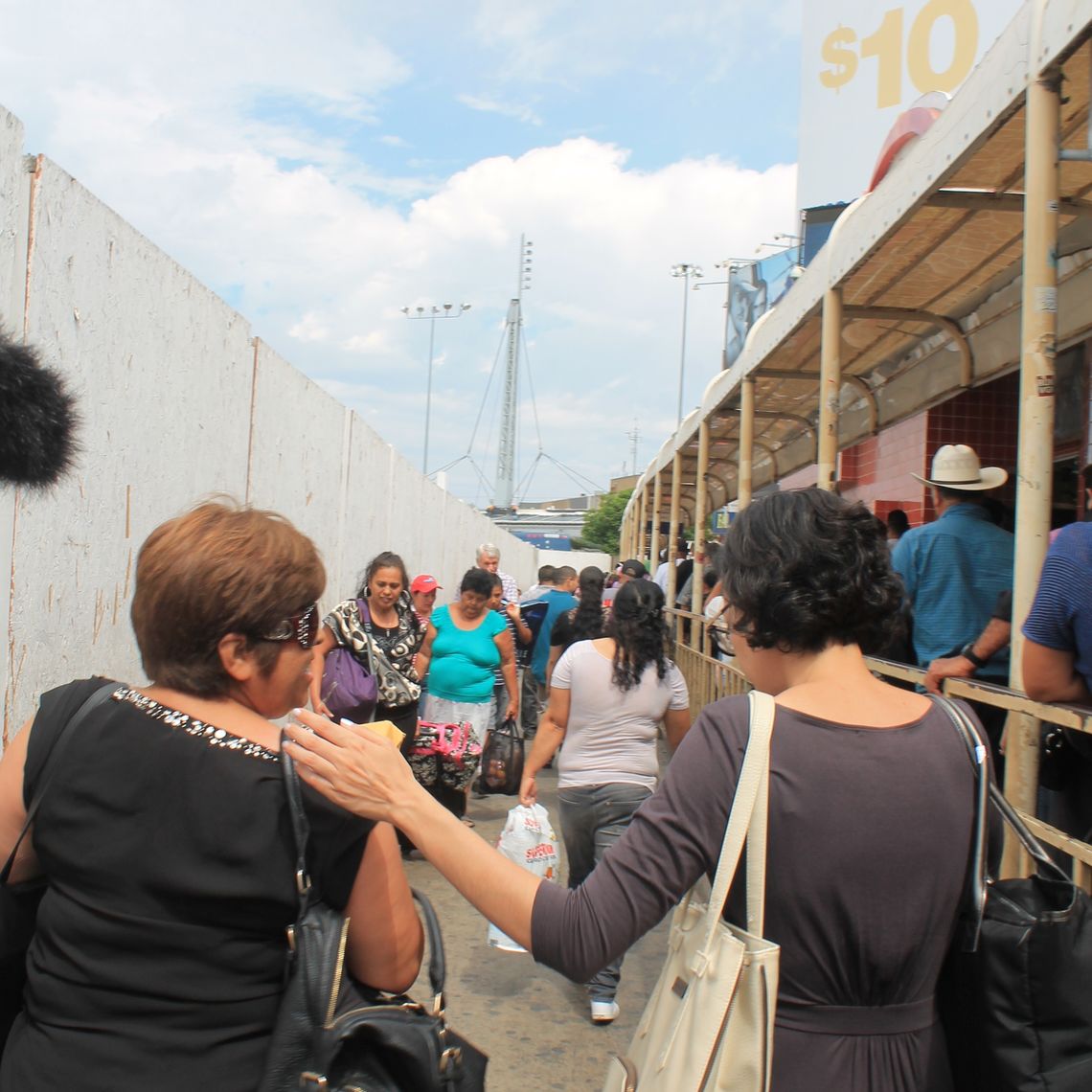 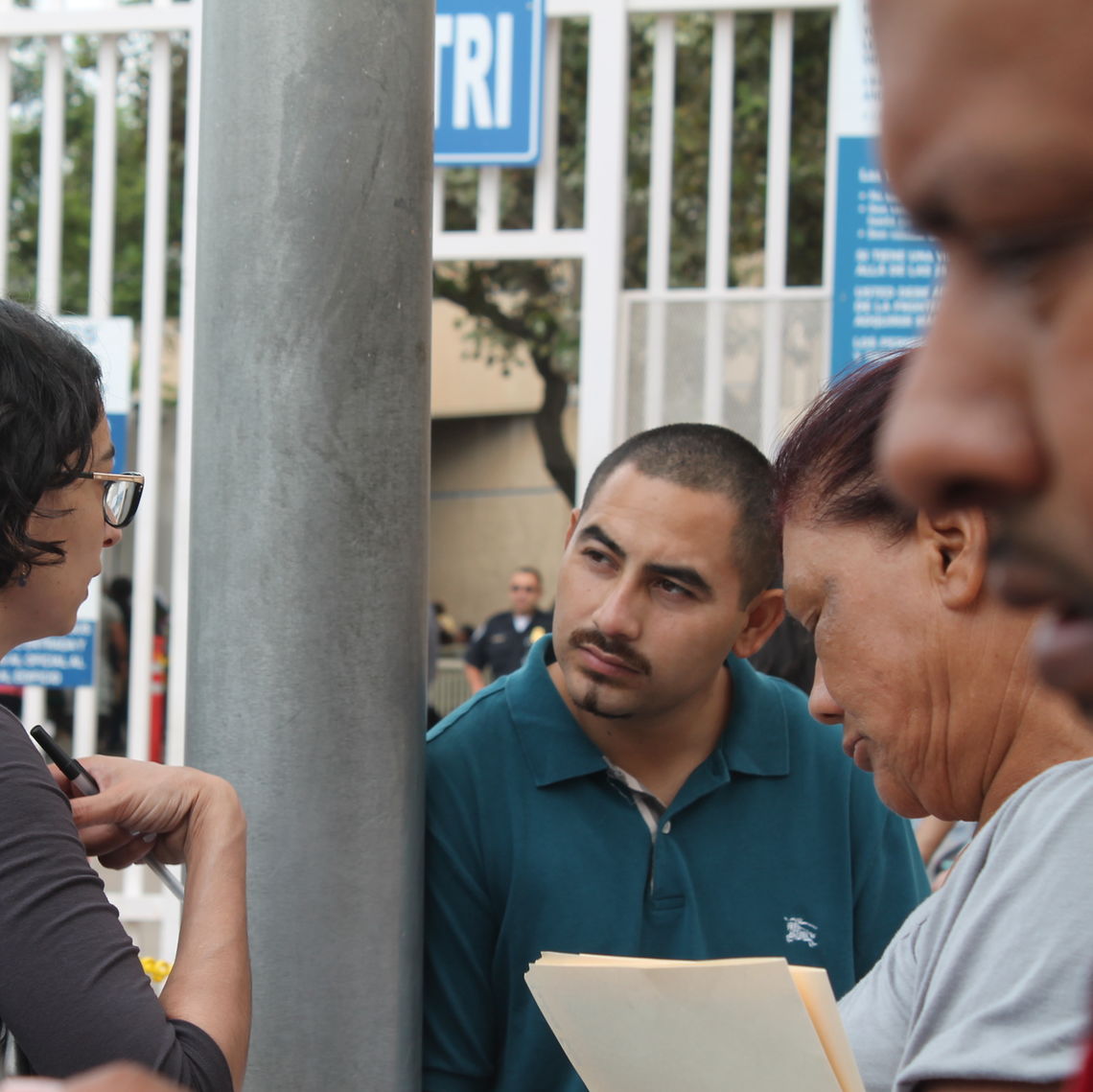 Mitra, a naturalized U.S. citizen who was born in Iran in 1980, is now based in San Diego, where she litigates civil rights abuses at the intersection of immigrants’ rights, racial profiling, and police practices. She is also a lecturer-in-law at the University of California, Irvine School of Law, where she has taught immigration law and seminars on constitutional rights at the border & race and criminal justice. Prior to returning to her home state of California, Mitra worked at the ACLU’s National Security Project in New York, where she was the inaugural Nadine Strossen Fellow. There, her work focused on accountability for torture, mass surveillance, and racial and religious profiling.

According to the AILA press release announcing the award, “The ACLU’s Border Litigation Project was designed to investigate, document, and litigate civil and human rights abuses in the U.S.-Mexico border region. The Project was created in response to a growing awareness of a lack of accountability for abuses committed by government officials in the southwest border region, particularly by the U.S. Border Patrol. The Border Litigation Project was founded in 2013 with grants from Price Philanthropies and the CAMMINA Foundation.”

Mitra is a graduate of the New York University School of Law (JD, LLM). She also holds a MSc in Politics of the World Economy from the London School of Economics, where she was a U.S.-UK Fulbright Scholar, received the department’s award for best dissertation, and graduated first in her class. Following law school, she completed two federal clerkships, first with District Court Judge Margaret M. Morrow (C.D. Cal.) and then with Circuit Judge Betty B. Fletcher (9th Cir.). She received undergraduate degrees in International Development Studies and History from UCLA, where she was a UC Regents Scholar and the recipient of the Outstanding Senior Award.

AILA, the national association of immigration lawyers, was established in 1946 to promote justice, advocate for fair and reasonable immigration law and policy, advance the quality of immigration and nationality law and practice, and enhance the professional development of its members.