In the field of medicine, humility plus hard work is a sum that can save lives.

This simple equation comes into focus when chatting with Paul & Dairy Soros Fellow Aadel Chaudhuri who was recently the recipient of the Michael Fry Award granted by Radiation Research Society, an international body of researchers, scientists, and practitioners. The annual award goes to a trailblazer at the developing stages of their career in radiation oncology.

Past Michael Fry awardees include physician scientists who have shaped the last fifty years of radiation innovation and discovery. This fact isn’t lost on Aadel at the beginning of our conversation following the big news. “I was surprised [to win]!” he says in the same breath as he mentions the “legends” who’ve won before him. During our chat, what’s immediately apparent is Aadel’s respect for past honorees and their contributions. In a way that’s both natural and sincere, Aadel uses our call to champion others including colleagues, past mentors, and current mentees.

And yet, it’s important to give credit where credit is due—to refer to Aadel as a true trailblazer is the very opposite of a hyperbole. Following his undergraduate studies at MIT, Aadel spent two years at Stanford Medical School, then paused to pursue a PhD at Caltech with Nobel Laureate David Baltimore, and returned to Stanford, where something in his mind clicked. “When I came back to medical school to finish up, I became interested in early cancer detection.”

Although cancer research had long been an interest, his third- and fourth-year rotations in medical school helped him channel his focus toward radiation oncology. At Stanford, he was the first author of the article “Early Detection of Molecular Residual Disease in Localized Lung Cancer by Circulating Tumor DNA Profiling,” published in the journal Cancer Discovery. To say it plainly, this article put Aadel on the map. His research pioneered novel approaches to cancer detection and he hasn’t looked back since.

“When you're looking for tumor DNA in blood to detect cancer early, it really becomes a needle in a haystack problem,” Aadel notes as he discusses his research. 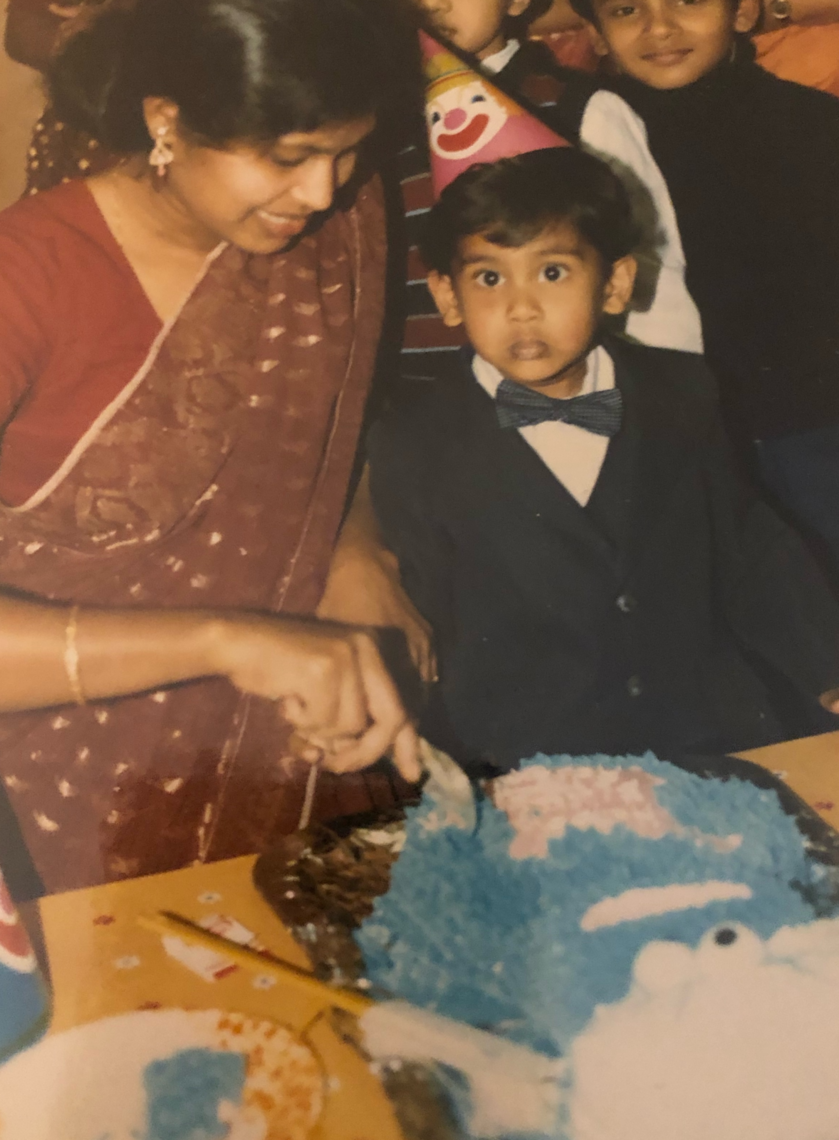 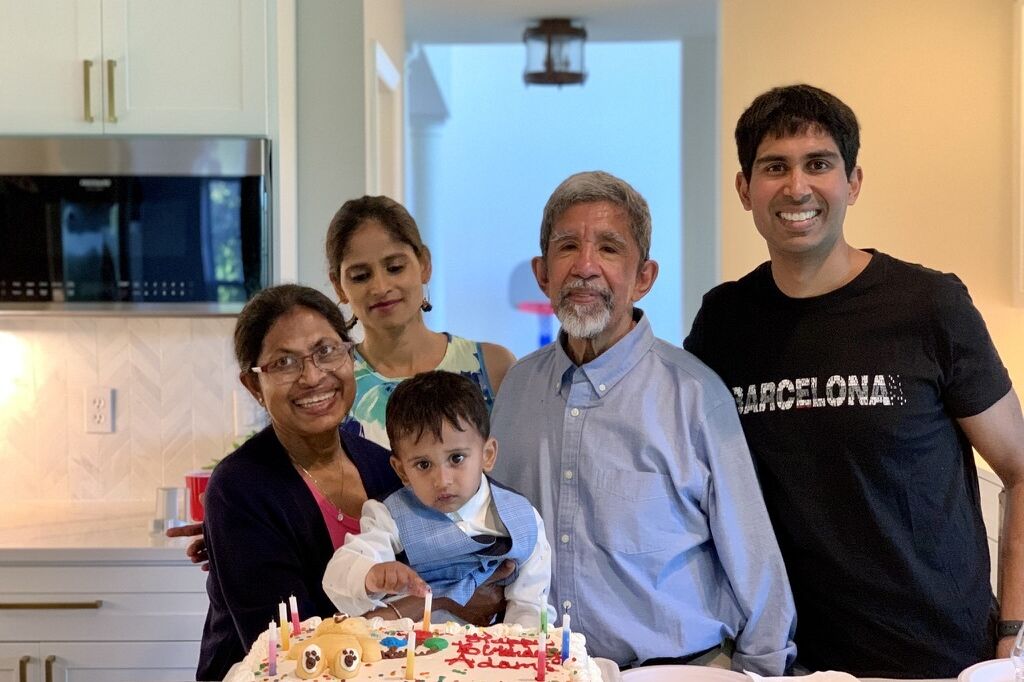 For those of us who aren’t physician scientists, there is something wonderfully approachable about the subject matter of Aadel’s research, investigating how liquid biopsies can help identify tumor DNA which can then be used to detect early stages of cancer. As a current assistant professor of radiation oncology and physician scientist at Washington University School of Medicine in St. Louis, Aadel leads his own lab to further his research in every way possible. His focus is on helping future patients and colleagues alike.

In addition to his career pursuits in medical research and treatment, mentorship has been a constant in Aadel’s life since MIT, where he recalls once chatting with a Nobel Laureate mentor in his office and feeling “like there was no clock on the wall.”

After being mentored at the academic institutions he attended, Aadel is paying forward this goodwill by having mentees of his own. Aadel boils down the essence of giving others what he needed to thrive professionally: “I realized that a mentor creates an environment for success… a nurturing environment that fosters creativity.”

When reflecting on his New American experience, Aadel pays homage to his parents and alludes to them having successes and struggles; in this way his childhood was similar to many Paul & Daisy Soros Fellows. He also notes that he went to public schools growing up and was never ranked at the top of his class. But growing up knowing, as many New Americans do, that some steps in life would be hard taught him a valuable lesson: “I've learned how to work hard, be resourceful and be resilient.”

Conversely, humility has always been an inherent virtue for Aadel as he works hard to improve cancer detection for all. ∎