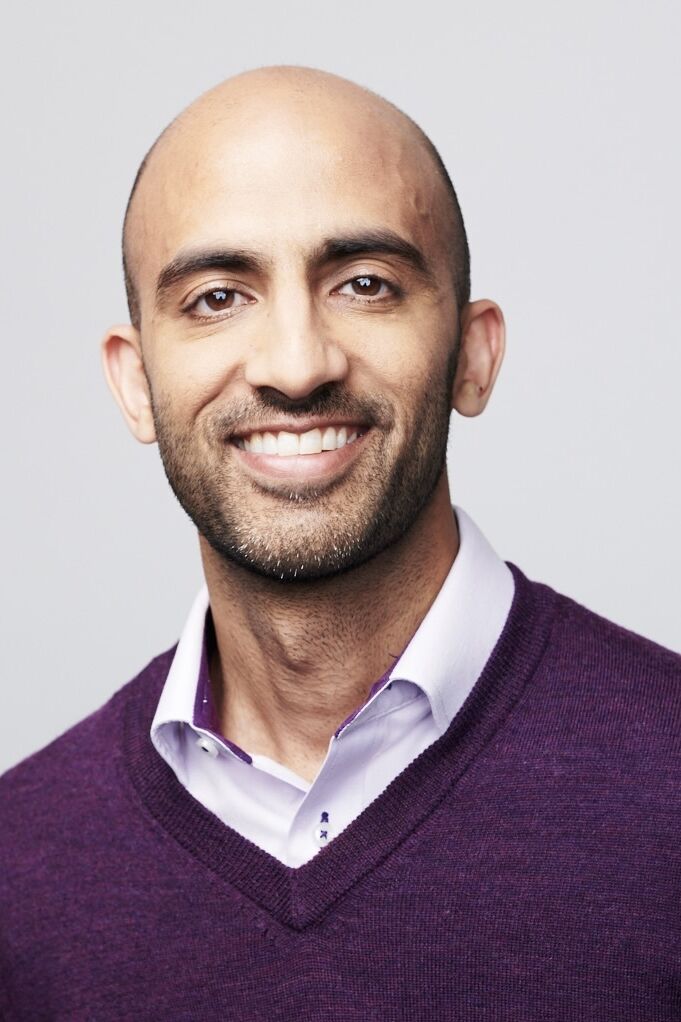 Abbas Ravjani is the child of immigrants from Pakistan

ABBAS RAVJANI is a Privacy and Public Policy Manager at Facebook. Previously, he was an Attorney-Adviser at the U.S. Department of State, Office of the Legal Adviser. Prior to that, Abbas served as Counsel and Professional Staff Member on the House Permanent Select Committee on Intelligence in Washington DC.

Abbas was born in Texas, to parents who emigrated from Pakistan in the 1970's and are now naturalized citizens.

Abbas has previously worked for the Department of Navy in Washington, DC as a Middle East Political-Military Analyst, the Office of Foreign Assets Control (OFAC) in the Treasury Department, and the Center for Strategic and International Studies.