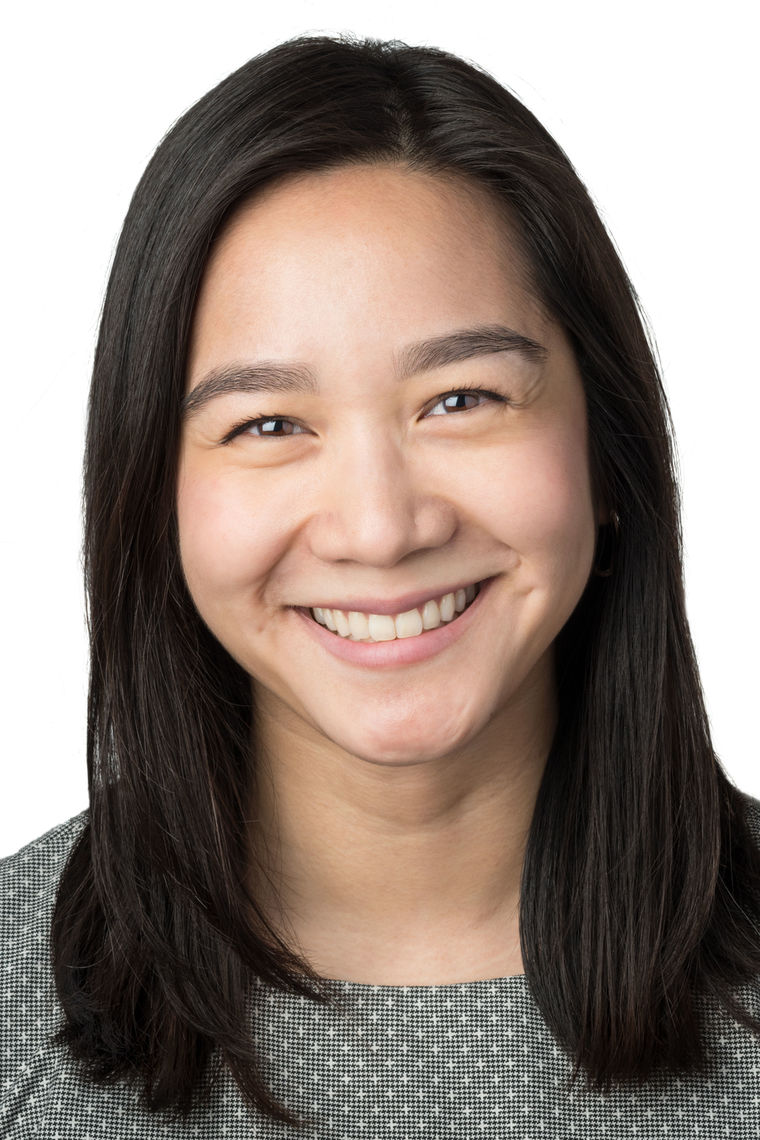 Adrienne Minh-Châu Lê is the daughter of Vietnamese refugees. Her parents fled Saigon in the aftermath of the Vietnam War and eventually met and settled down in a forested suburb of Raleigh, North Carolina, where she was born and raised. Growing up with the small but vibrant Vietnamese temple community in Raleigh, Adrienne came to understand her heritage and identity through Buddhism—a religious tradition that taught her to embrace the complex history of her family and identity.

Recognizing that her life was made possible by war and oppression, and by the miracle of survival and new beginnings, Adrienne seeks to break open our understanding of the past in order to help heal the wounds of the Vietnam War. She is pursuing a PhD in history at Columbia University with a focus on civil society during the Vietnam War, anti-colonial movements, and global migration. Adrienne strives to defy the rigid, dualistic frameworks that have defined Vietnam War studies by writing history in a way that treats all sides as fully human. Her dissertation will tell a story of the Vietnamese Buddhist anti-war movement.

Adrienne received a BA in history from Yale University where she was awarded a department prize for her thesis on how Vietnamese women shaped and responded to changing ideas of femininity, morality, and patriotism during the French colonial era. Before starting her doctoral studies, she worked for four years as a digital campaigner and nonprofit strategy consultant in New York City, collaborating with a range of organizations focused on refugee resettlement, women’s rights, gun reform, creative technology, and civic participation. She is ordained in the Order of Interbeing, a community in the Lâm Tế tradition of Buddhist meditative practice, and has served on the Board of the Thích Nhất Hạnh Foundation since 2016.