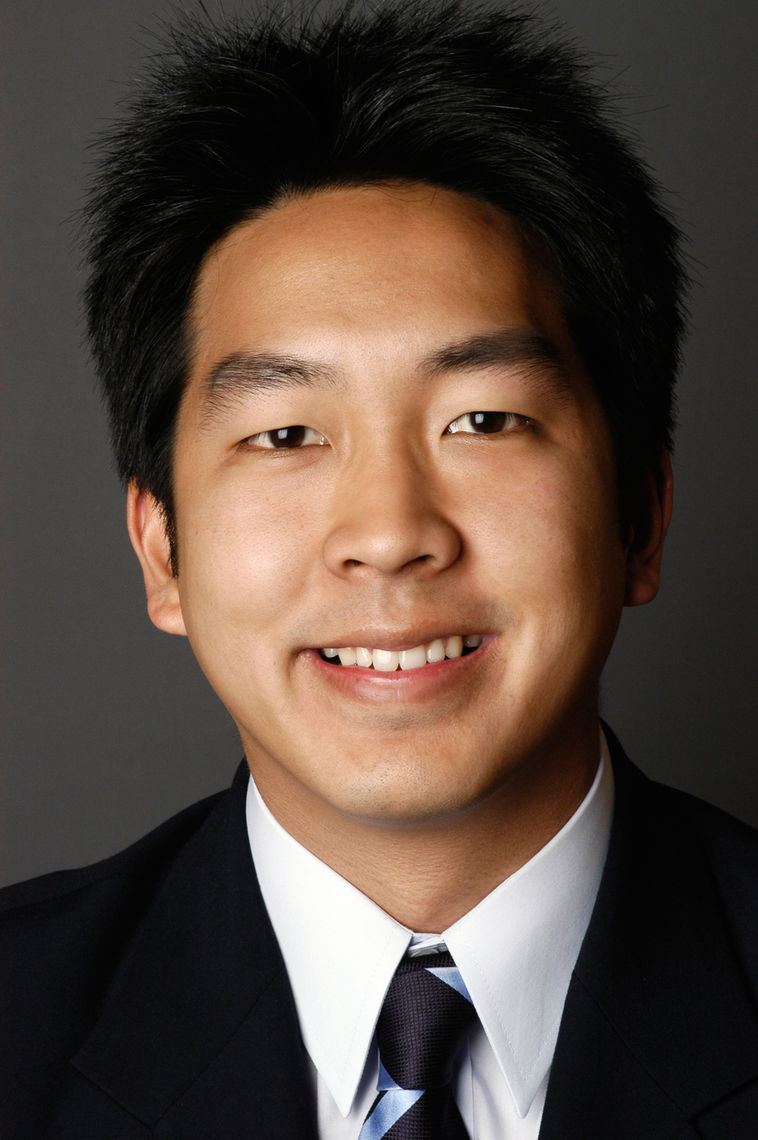 Albert Chang is the child of immigrants from China

Albert Chang is a partner at McKinsey & Company, Inc. Previously, he worked for the Obama Administration in Washington, DC. Albert was born in Hayward, CA, to parents of Taiwanese and Chinese descent.

As an undergraduate, Albert served on the Defense Policy Team at the US Department of State, for which he was the recipient of the 2004 Department of State Certificate of Appreciation. Outside of government, Albert has received many research fellowships and worked for two foreign policy think tanks: the Nathan Hale Foreign Policy Society and the Institute for National Policy Research. First published at 19, Albert has since published two papers and was the youngest person selected to present his paper on diffusing the North Korean nuclear crisis at Harvard University's largest conference in Asia. He wrote a thesis regarding a long-term peace framework between China and Taiwan. Albert intends a career as a policymaker promoting international security.