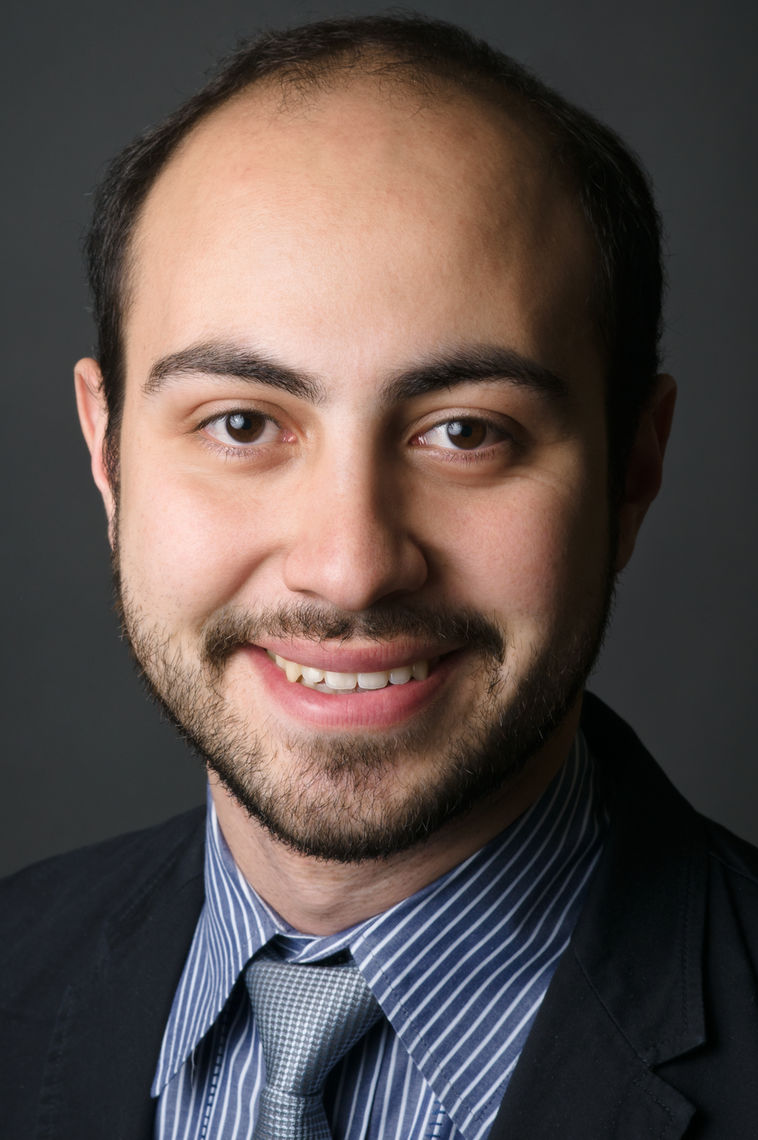 Alexander Berman is the child of immigrants from Russia

Alexander was born in Skokie, IL to Russian-Jewish parents who met in this country as medical residents.

Admitted to Harvard University, he soon began writing and directing a series of short films. Alex graduated from Harvard in June, 2010 with a BA in visual and environmental studies. He then completed an MFA in film production at American Film Institute.

His greatest success was a 24-minute documentary, Songs from the Tundra, which was nominated for three international film festivals and won the Grand Jury Prize in the student competition at the Provincetown International Film Festival. A product of his work with the director of Harvard's Sensory Ethnography Lab, this film beautifully documents life among an indigenous reindeer-herding community on the remote Kamchatka peninsula in Russia's Far East, not far from where his mother had been born.

While at AFI, Alexander won a Fulbright Fellowship for the 2010-11 academic year to return to Kamchatka to write and film a follow-on documentary, The Volcano People, about the reindeer herders. He was recognised in 2012 by the Alfred P Sloan Foundation for his production work on the movie APP.