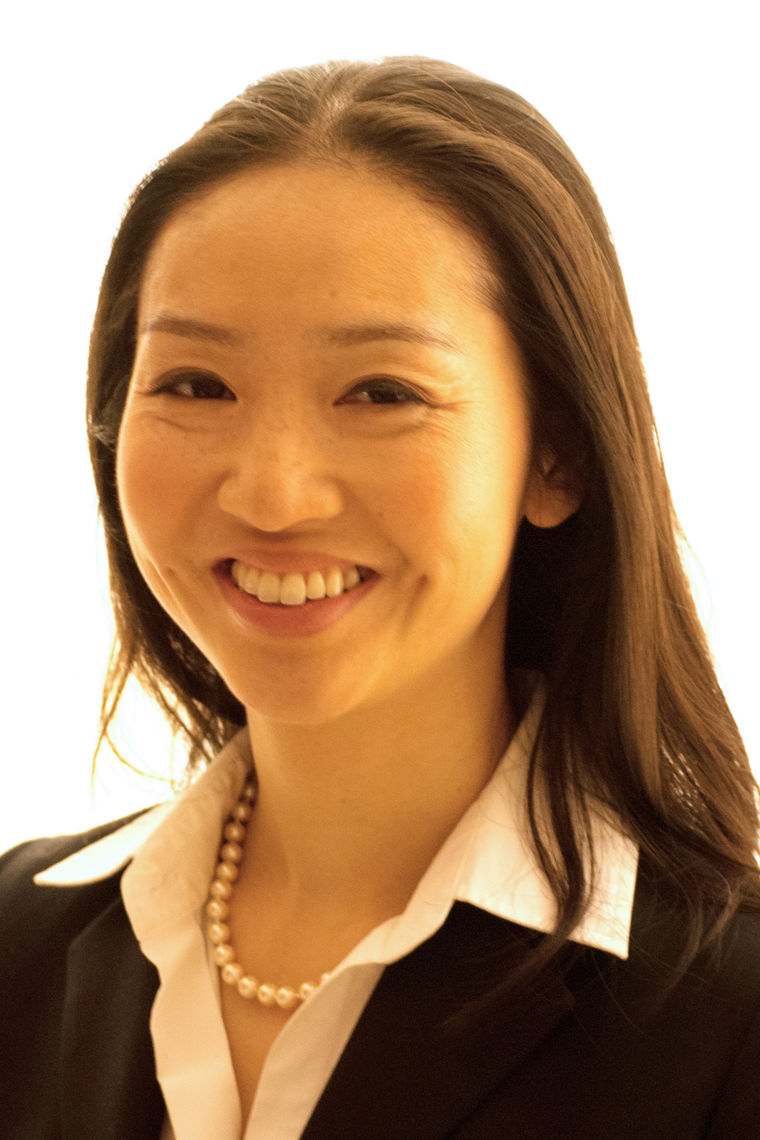 Alice (Yang) Corsello is an immigrant from Taiwan

Alice received her MBA/MPP from Harvard Business School and the Kennedy School of Government, where she was a Zuckerman Fellow and a George Fellow. During graduate school, she was Co-Director of Content for the 2009 Social Enterprise Conference, served on the student advisory board of HBS's Social Enterprise Initiative, and completed an internship with Millennium Challenge Corporation, a U.S. government corporation whose mission is to reduce global poverty through the promotion of sustainable economic growth.

Alice attended Harvard College and received a bachelor's degree in biological anthropology. During college she directed a volunteer program that provided ESL instruction to more than 600 adults; interned at several nonprofits, including Greater Boston Legal Services and the Cambridge Community Foundation; and wrote for Let's Go travel guides. She was the recipient of a Stride Rite Public Service Scholarship.

After college Alice joined Partners In Health as research assistant to physician-anthropologist Paul Farmer. During her five years at PIH, a time of significant organizational growth, Alice was involved in teaching, research, publishing, and sociomedical service projects at PIH's project sites in Haiti, Boston, and elsewhere.

Alice was born in Taiwan and also lived in the Netherlands before immigrating to the United States. Her parents live in Taiwan.