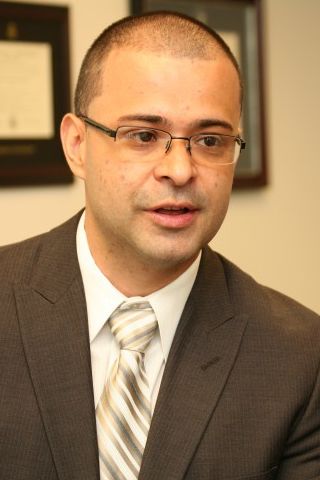 Andres Idarraga is an immigrant from Colombia

ANDRES IDARRAGE is the Founder and CEO of Creci, a social impact lending platform. He is also is co-founder of the Transcending Through Education Foundation, a non-profit that supports the post-secondary education efforts of people in prison.

Andres was born in Medellin, Colombia and joined his father in Pawtucket, Rhode Island when he was six.

Andres received his JD from Yale Law School in 2011 and his AB from Brown University in 2008, where he was a Mellon Mays Undergraduate Fellow and a Rose Writing Fellow.

At Yale, Andres served as student director of the Education Adequacy Clinic. In March 2010, the clinic won a major victory in the Connecticut Supreme Court that established a right to an adequate education under the state constitution for all Connecticut schoolchildren. He also co-founded the Marshall-Brennan Constitutional Literacy Project at Yale Law School, which sends law students to New Haven area high schools to teach a year-long course in Constitutional Law. Andres interned at the American Civil Liberties Union, Florida Legal Services, and the U.S. House Judiciary Committee while at Yale. 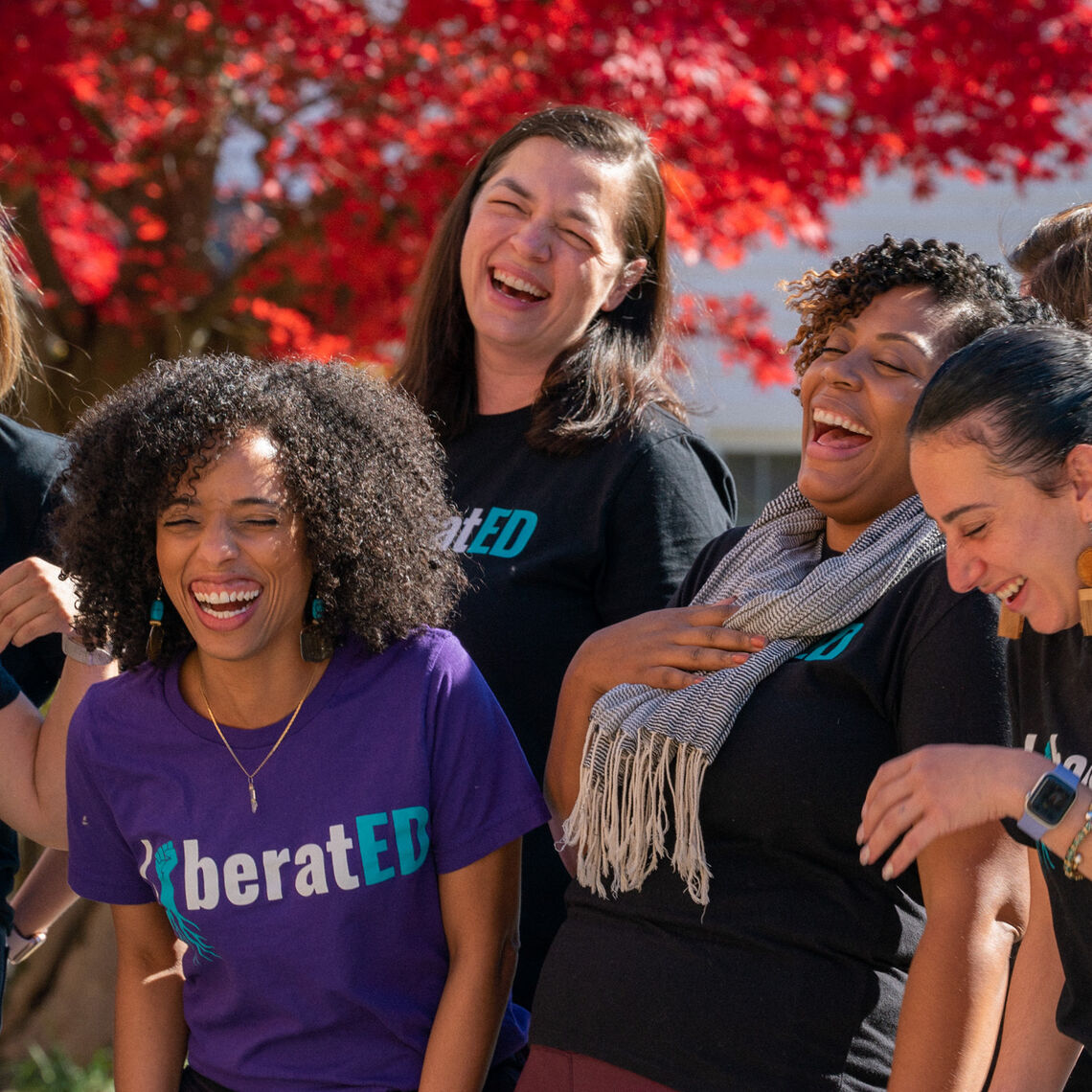 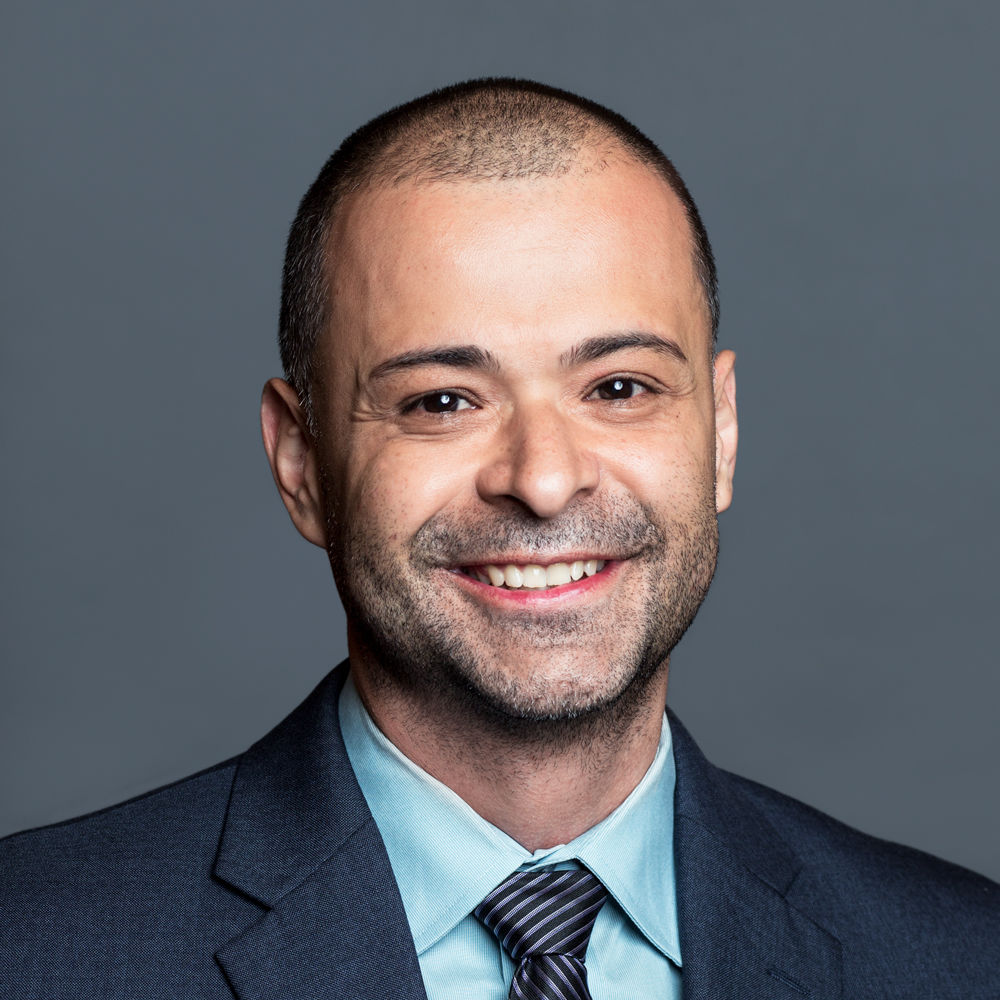 2009 Paul & Daisy Soros Fellow and Colombian immigrant Andres Idarraga is promoting investment in Latin America through his two new companies. Andres, who was incarcerated for six and a half years, believed in the power of education to transform his...