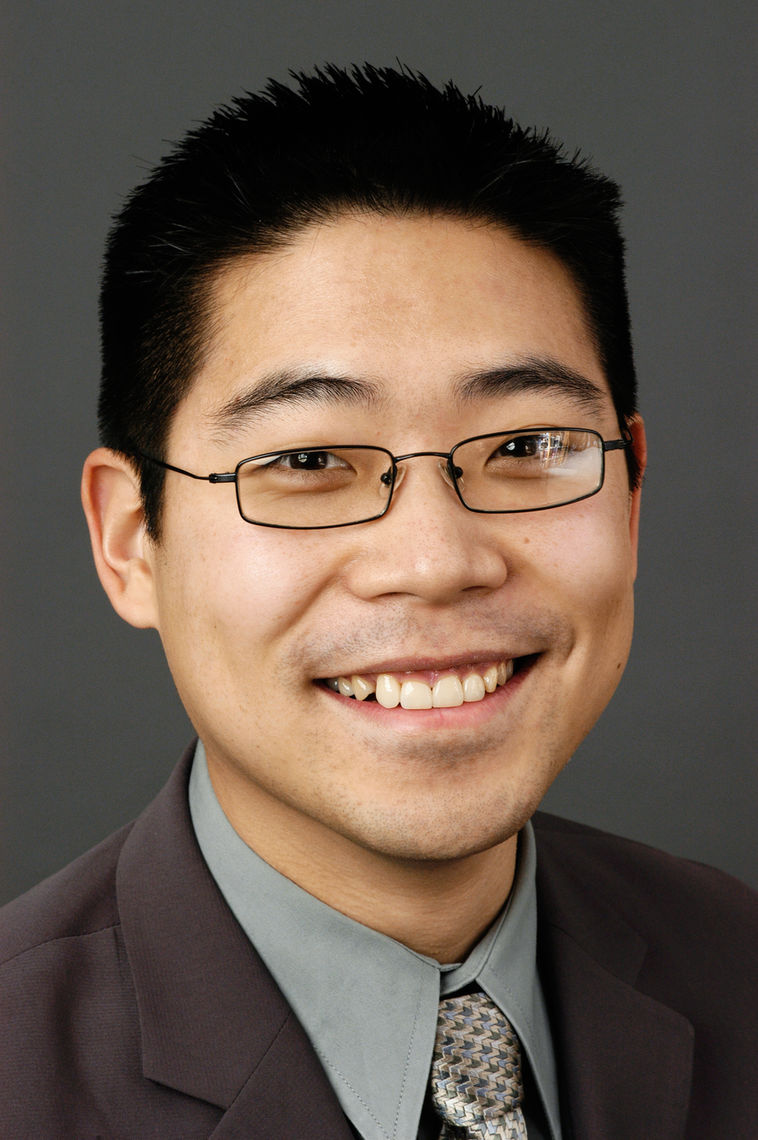 Andrew Park is the child of immigrants from South Korea

Andrew was born in Chicago, Illinois, to parents of Korean descent. His mother still resides in Chicago.

Following law school, he was a clerk for Judge Jed Rakoff in the Southern District of New York and Robert A Katzmann on the Second Circuit Court of Appeals.

Andrew is also an internationally recognized concert pianist who has given solo tours in Japan and across the United States. At Oxford University, he continued his piano performances and worked with the Kigali Public Library Project, an initiative to open the first public library in Rwanda after the genocide.

Andrew hopes to use his legal education to further the progress of civil rights for LGBT Americans and minority populations more broadly.