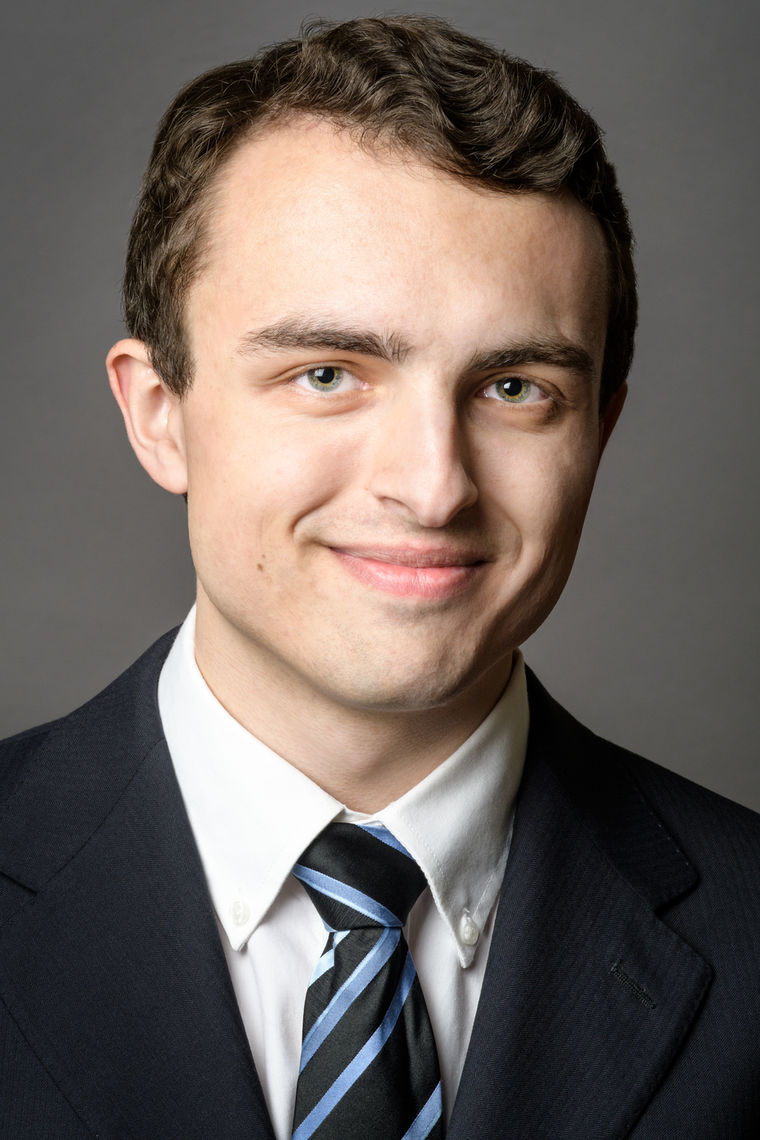 Andrey Sushko is an immigrant from Russia

Andrey Sushko is captivated by the idea of using novel phenomena in physics to sidestep conventionally held limitations in engineering. Though an avid tinkerer himself, he feels that the most interesting solutions to technical problems start with an entirely new approach and often lead to an entirely new class of devices.

Born in Saint Petersburg, Russia, Andrey moved to the United Kingdom with his parents when he was six, but would return to Russia every summer to spend time with his extended family. He quickly adapted to British culture and spent much time in a group of friends united by passion and self-taught skill in a broad range of STEM fields. After moving to Richland, Washington in 2009, at the age of fifteen, Andrey began to take his interest in STEM to the next level by entering science fairs and competitions. He developed a new type of electric motor, which gained national recognition at the Intel Science Talent Search in his senior year of high school.

As an undergraduate at Stanford University, Andrey pursued his longtime research interest in experimental physics, while dabbling with industry over the summer by developing navigational sensors for spacecraft at SpaceX. In his spare time, he worked with a student-run organization focused on aerospace, where he led the development of a novel high-altitude balloon flight control system that went on to twice break the world record for flight duration for that class of balloon.

In his PhD at Harvard, he is working to advance the frontier of controllable, engineered, quantum systems by leveraging techniques from both condensed matter and AMO physics, and aims to continue working in similar fields for many years to follow.