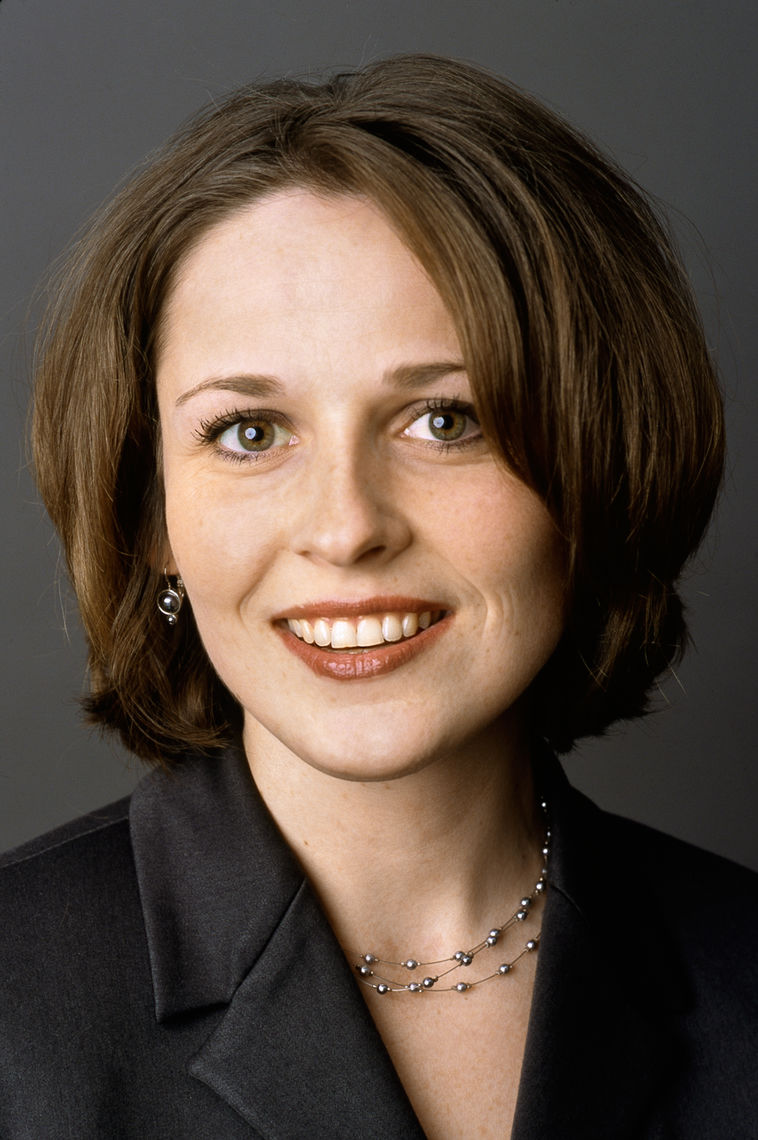 Anna Morawiec Mansfield is an immigrant from Poland

Anna was born in Poland and grew up in Springfield, Massachusetts.

Anna attended Mount Holyoke College, where she majored in political science, was elected to Phi Beta Kappa, and worked as an aide for the mayor of Springfield. She graduated from Columbia Law School in 2004.

Anna's commitment to improved governance led her to participate in an American Bar Association project to promote the rule of law and to strengthen legal institutions in Central and Eastern Europe. She also worked as a governance coordinator for the Organization of Security and Cooperation in Bosnia-Herzegovina. Anna's note, entitled 'Ethnic but Equal: The Quest for a New Democratic Order in Bosnia and Herzegovina,?' was published in the Columbia Law Review.

Following law school, Anna went on to work as attorney-adviser at the Office of the Legal Adviser at the Department of State, where she was responsible for all issues pertaining to the Balkans. She then served on special assignment as the legal adviser to the UN Special Envoy of the Secretary General for the Kosovo Future Status Process.  Immediately prior to her work at WIPO, Anna was the Legal Adviser at the United States Mission to the United Nations and Other International Organizations in Geneva.

Anna is married to Nicolas Mansfield and they have two children.