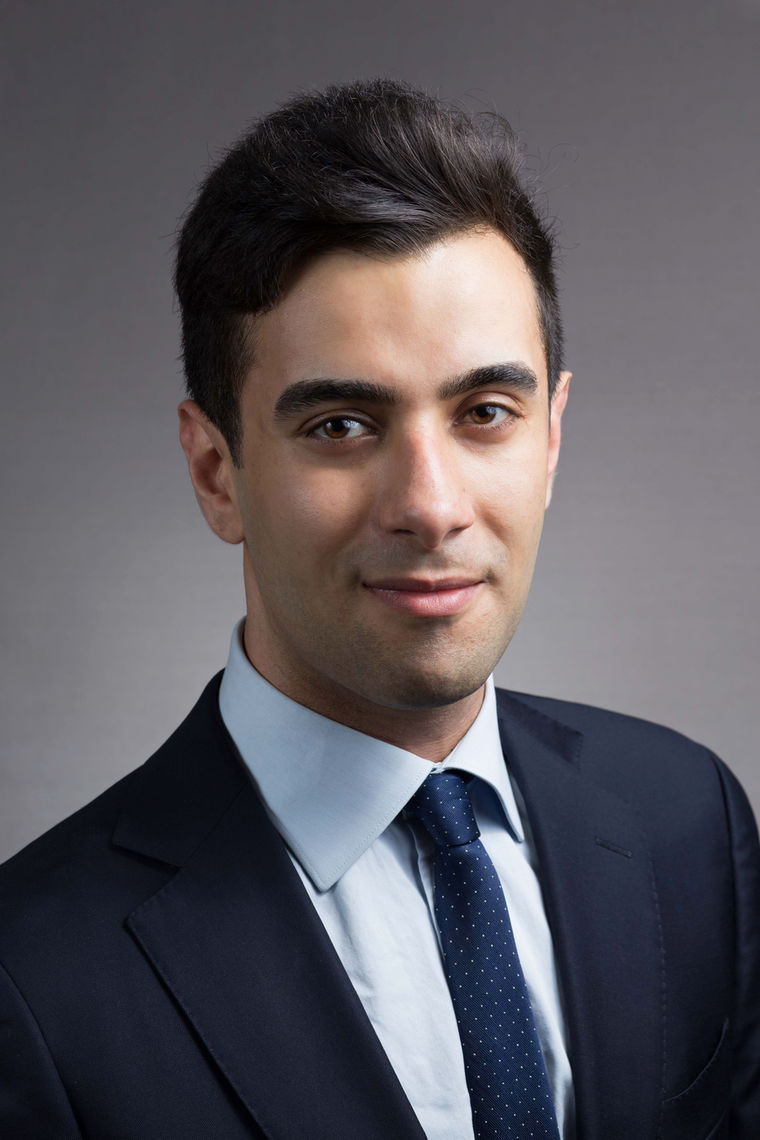 Arash Fereydooni is an immigrant from Iran

Arash moved from Shiraz, Iran to the United States in the 11th grade in the pursuit of better educational opportunities. While still learning English, Arash managed to lead his high school's robotics team to second place in a world championship competition, patent aerospace inventions and graduate at the top of his class.

He completed his undergraduate education at Yale University, where in four years, he simultaneously pursued a BS and an MS in Biology and graduated cum laude, with Honors and several academic distinctions. He then received his MD and MHS from Yale School of Medicine in 2020. He received the Surgery Award as well as the Miriam Kathleen Dasey Award for “the strength of character, personal integrity, and academic achievement and promise of fulfilling the ideal of the compassionate physician.” He was also awarded the Samuel J. Graham Scholarship, which is awarded to one student who, “by virtue of clinical excellence, scholarship, and leadership, is considered to have the most promise for a career in academic surgery.”

Arash has published numerous manuscripts and presented at many national surgery conferences. Under the mentorship of Professor Alan Dardik, he became a Howard Hughes Medical Institute Fellow and studied the molecular mechanisms by which arteriovenous fistula mature. Both his basic science and clinical research has been recognized by awards from American Heart Association, Society for Vascular Surgery and various regional societies.

Influenced by the stories of Afghan refugees in Iran and his own immigration challenges, Arash helped refugees in Connecticut seek out better access to healthcare. He also founded International Aid Organization to raise awareness of Syrian crisis, and co-led the Free Aleppo University Initiative to provide Syrian medical students with educational resources.

He is now a Vascular Surgery resident at Stanford University, training to care for patients with complex vascular disease while also pursuing innovations that improve the clinical care of patients and the education of trainees. He currently serves on the Student Education Committees of the two prominent national Vascular Surgery societies. 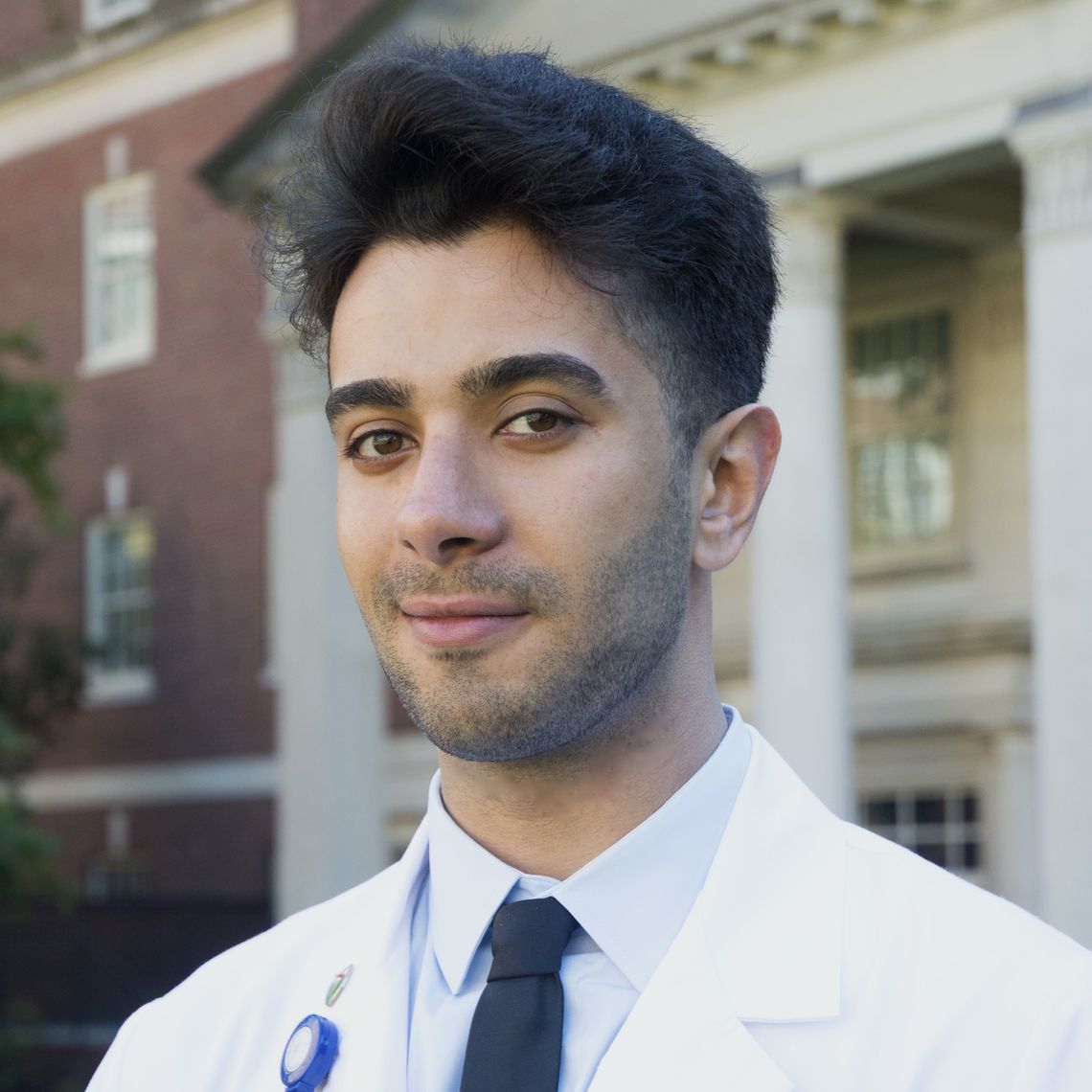 Q&A: MD Student Arash Fereydooni Looks Back At The Fellowship

The Paul & Daisy Soros Fellowships for New Americans provides two years of funding for outstanding graduate students who are immigrants and children of immigrants. After two years the Fellows join a lifelong community of past Fellows. Yale Medicine's...