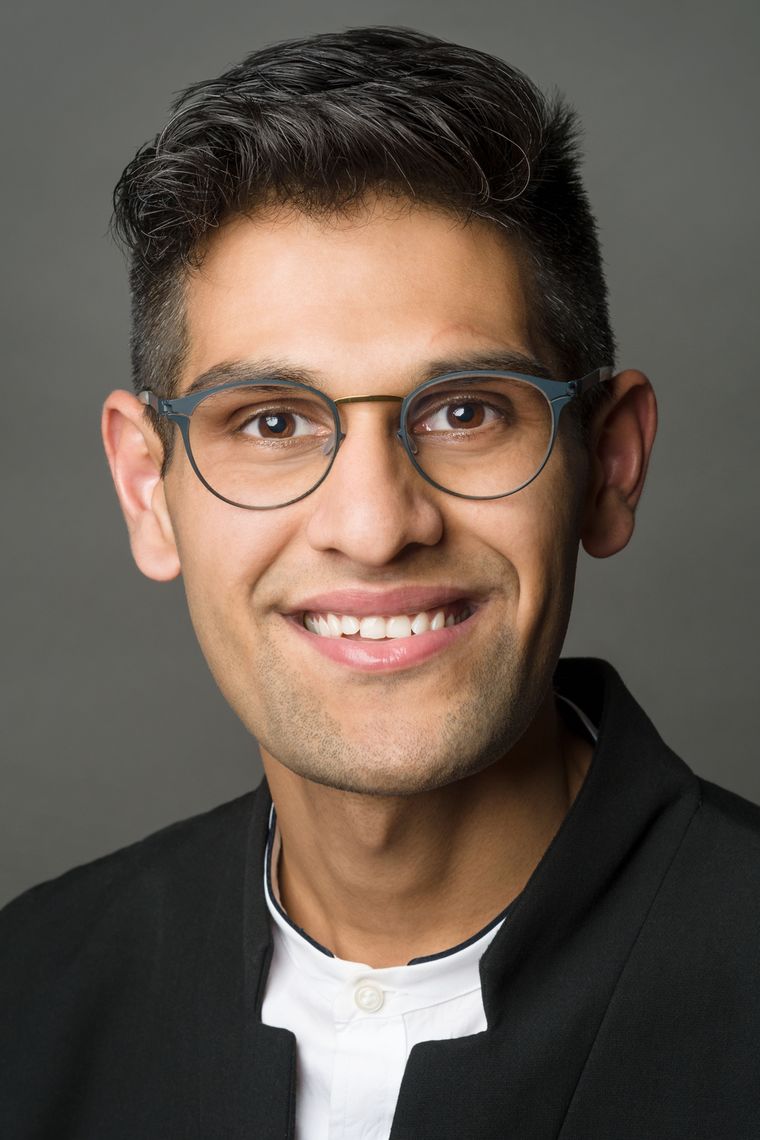 Aseem Mehta is the child of immigrants from India

Aseem Mehta imagines a world without borders, real or imagined. His vision is informed by interlocking histories: the Indian independence movement, social mobility through migration, and racial justice organizing in the United States. These forces shaped his family’s experiences and conspired to bring him to life as a New American in Syracuse, New York.

Recognizing the liberating power of people in motion, Aseem is committed to dismantling the laws, ideologies, and structures that deny communities agency and mobility. As a Fellow with Immigrant Justice Corps, Aseem advocated alongside immigrant communities against deportation in New York and South Texas. While representing detained refugee families in Dilley, TX, he organized with incarcerated individuals to expose discriminatory policies and unjust conditions of confinement to national media outlets, building momentum for related litigation. Aseem’s engagement with movement strategies also includes collaborating with community organizers at the Urban Justice Center to advocate for fairer treatment of welfare recipients and helping to facilitate a campaign to bring faith leaders to the forefront of the fight for “net neutrality” with the Stanford Center for Internet and Society.

As an undergraduate studying Ethics, Politics and Economics at Yale University, Aseem co-led the Visual Law Project where he co-directed a documentary film investigating the use of solitary confinement in maximum security prisons. The film premiered at the United Nations Association Film Festival and was screened for legislators, corrections officials, and communities across the United States, providing a platform for grassroots organizers to speak to new audiences.

Aseem is delighted to have returned to New Haven to study legal strategies for supporting social movements. At Yale Law School, he is grateful to work with thoughtful mentors and colleagues in the Worker and Immigrant Rights Advocacy Clinic to challenge exclusionary practices that underlie the logic of borders.