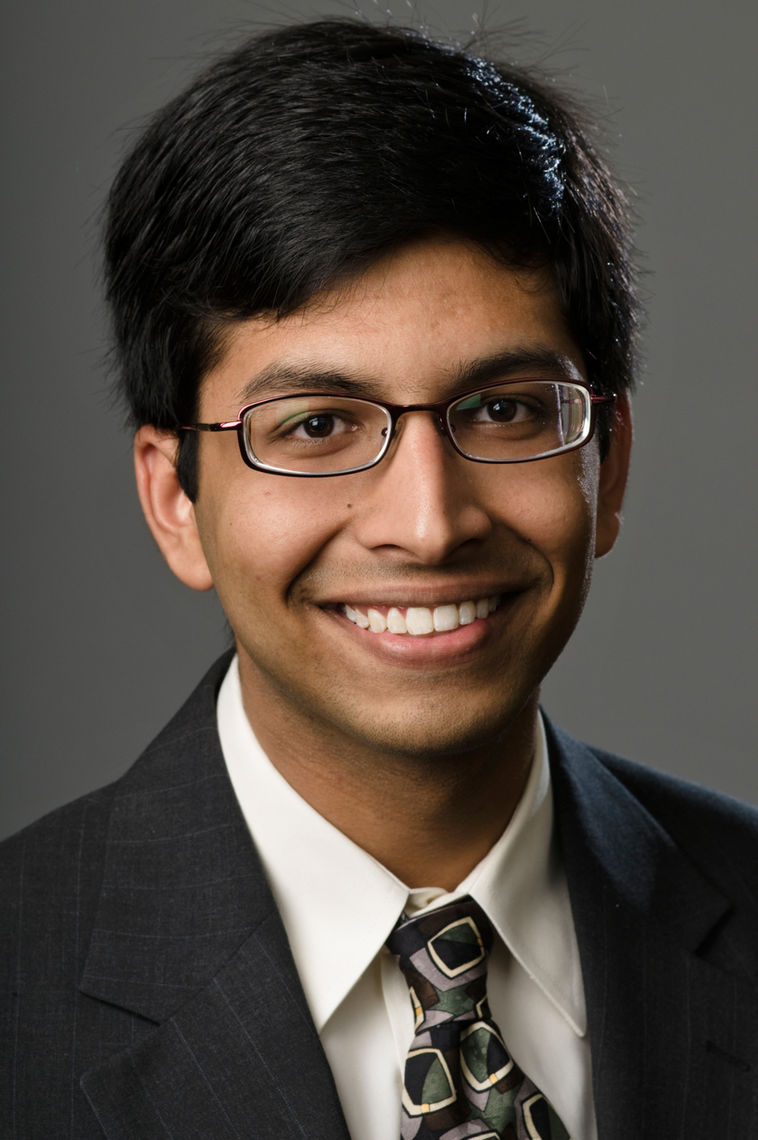 Ashish Agrawal is the child of immigrants from India

ASHISH AGRAWAL is a physician at the UCSF Medical Center. He completed a combined 5 year residency-fellowship program in anesthesiology with a fellowship in critical care medicine at the University of California at San Francisco.

Ashish was born in the US to Indian immigrants who continue to send money to family in India for their schooling; a practice he contends introduced him to the ethic of service. His parents are naturalized citizens, and his mother resides in Fremont, CA.

Ashish graduated magna cum laude and Phi Beta Kappa from Harvard in 2008 in biochemical sciences. He graduated from UCSF Medical School with an MD with Distinction for a thesis project on the use of novel biomarkers for predicting the onset of acute respiratory distress syndrome. His thesis project was turned into a first-author publication in the American Journal of Respiratory and Critical Care Medicine, the highest impact journal in critical care medicine. As part of graduation, he was nominated by classmates as one of the three finalists for the gold-headed cane award, an award given to the person who most represents the qualities of a true physician. He was also a Regents Scholar.

At Harvard, Ashish led and expanded two volunteer programs, one which provided support for low-income hospital patients and the other of which trained CPR and First Aid instructors. He founded a UCSF chapter of Crisis Health Initiative to sponsor American public health study for physicians from developing countries. He has extensive research experience at Harvard and UCSF, and recent work at the Gladstone Institute at UCSF netted him co-authorship of several papers, abstracts, and his name on two patent applications.

Ashish plans to pursue a career as a physician/scientist and a clinical researcher.