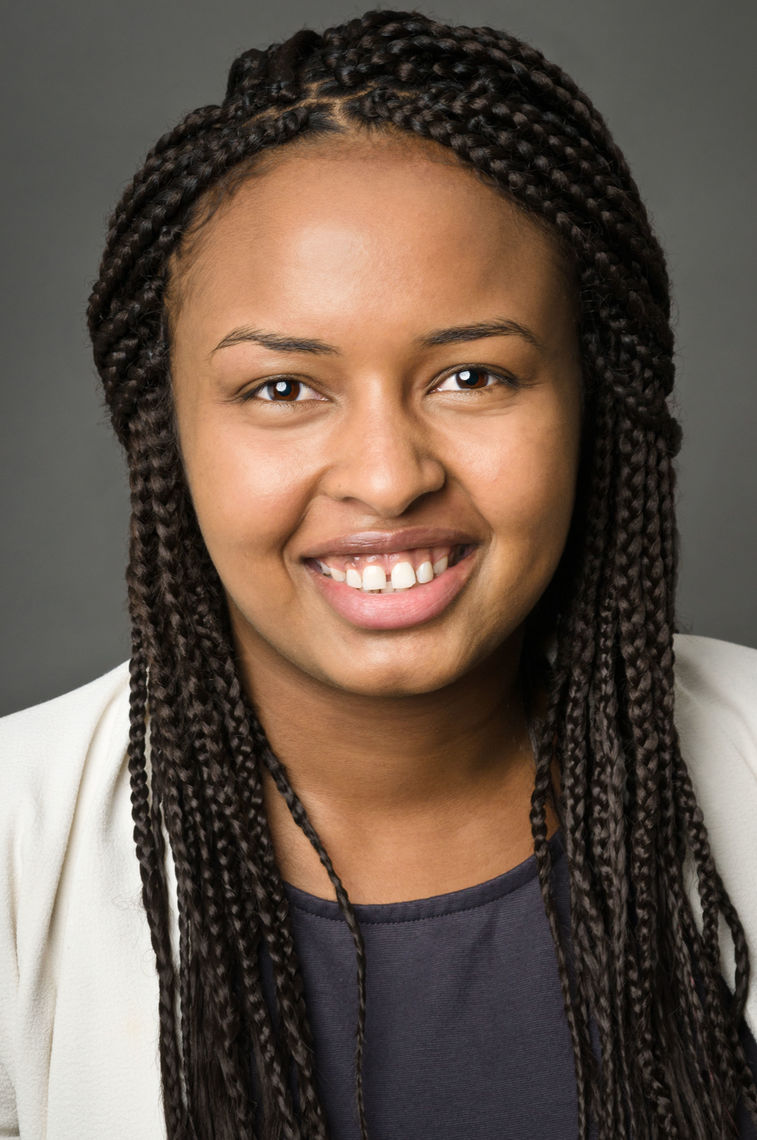 Ayan Hussein is an immigrant from Somalia

Born to illiterate parents in Mogadishu, Somalia right before the civil war broke out, Ayan has sought refuge across country borders twice in her life. First, her family moved to a refugee camp in Kenya, and for a second time in 2003, when Ayan and her family were resettled with a relative in Clarkston, Georgia. Ayan was awarded the prestigious Bill and Melinda Gates Foundation scholarship, which she used to attend the University of Georgia.

Long after she had adjusted to the rigors of college life, and the challenges of being a first generation student there, Ayan discovered her passion for neuroscience. Her enthusiasm for neuroscience laboratory research grew while studying at the University of Oxford as a visiting scholar. After graduating, Ayan did research at Mount Sinai School of Medicine’s Morishita laboratory, where she investigated the molecular mechanism of brain plasticity in an effort to provide novel therapeutic targets for amblyopia and other neurodevelopmental disorders.

Ayan is a PhD student in the Fishberg Department of Neuroscience at the Icahn School of Medicine at Mount Sinai. She is a member of the Huntley and Benson laboratories, where she is examining how a mutation in LRRK2 gene, a prominent cause of familial Parkinson’s Disease (PD), is contributing to cortical-striatal circuit development. Her research will provide insights into developing a novel therapeutic for PD.

Having benefited from mentors throughout her life, Ayan is dedicated to helping others succeed. Since 2008, she has served as a Gates Millennium Ambassador, helping to connect the Gates Millennium Scholarship Foundation with future scholars. She became a citizen of the United States in 2014.