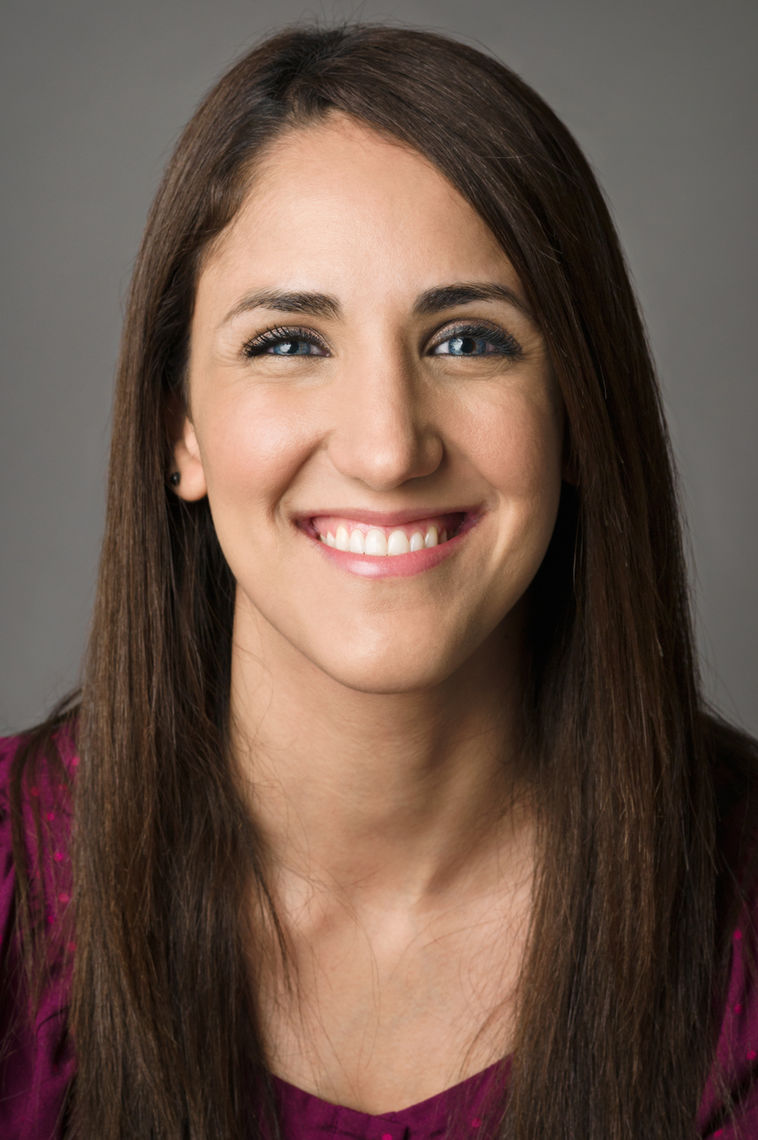 Bess Hanish is the child of immigrants from Yemen

Bess and her five siblings were raised in a highly insular community of Yemeni Muslims in Bakersfield, California. In keeping with Yemeni traditions, her parents took her out of school in the sixth grade. After three years at home, she persuaded them to let her go back to school for high school. She excelled academically. After being kept at home for three more years, she left to pursue her education.

Bess supported herself through an associate degree in political science at Orange Coast College (OCC), where she won awards for distinction in leadership and academics. She then continued on to Amherst College, where she is a senior, majoring in political science and anthropology. She is a Truman scholar, has received awards for summer study of Arabic in the Middle East, and has been a peer counselor and member of student government at both OCC and Amherst.

Bess has interned with a California congressman, at the White House, and at the State Department, where she helped plan for the visit of Jordan's King Abdullah.

Bess plans to pursue a law degree at University of California Berkeley in order to promote legal protections and rights for Arab women who are living in insular communities in the United States.