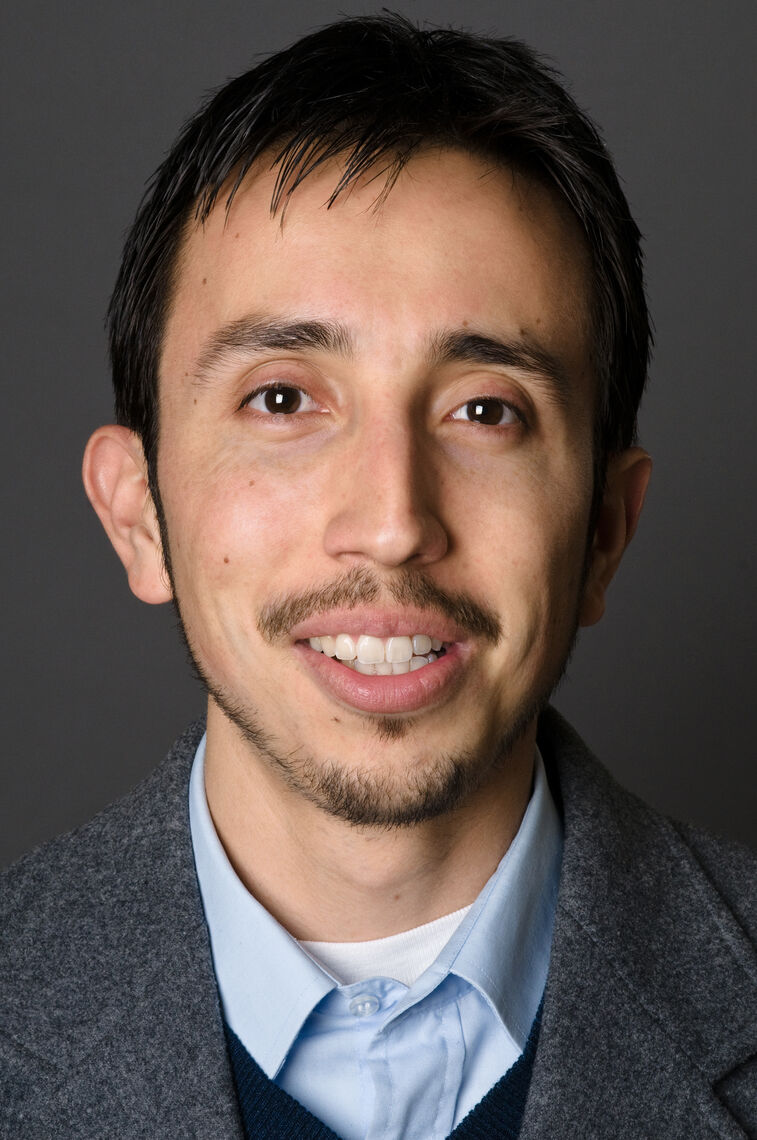 Camilo Romero is the child of immigrants from Colombia

Camilo A. Romero is the founder of ReGeneración (www.regeneracion.co), a movement of young Colombians committed to empowering the next generation of civic and cultural leaders through creative peace-building projects. Of Colombian origin, Camilo was born in Costa Mesa, California.

Camilo has led international delegations in Chocó, Colombia as legal director of the National Farmworker Association, organized student and consumer campaigns as a union organizer for the Sindicato Nacional de Trabajadores, and designed know-your-rights trainings as legal coordinator for Homeboy Industries in Los Angeles, California.

Camilo received his B.A. in Sociology from the University of California, Berkeley as a Gates Millennium Scholar, and published two honors theses, one on the politics of salsa music. Camilo received his J.D. from New York University School of Law where he graduated as a Root-Tilden-Kern Scholar and a Paul & Daisy Soros Fellow. Camilo is also a graduate of the Gerry Spence Trial Lawyer's College.

He currently serves on the Executive Board of NYU Law's Alumni Association (LACA) and is a New American Leaders Project Fellow.

Most importantly, Camilo is the older brother of two forgiving sisters and a proud, new uncle.