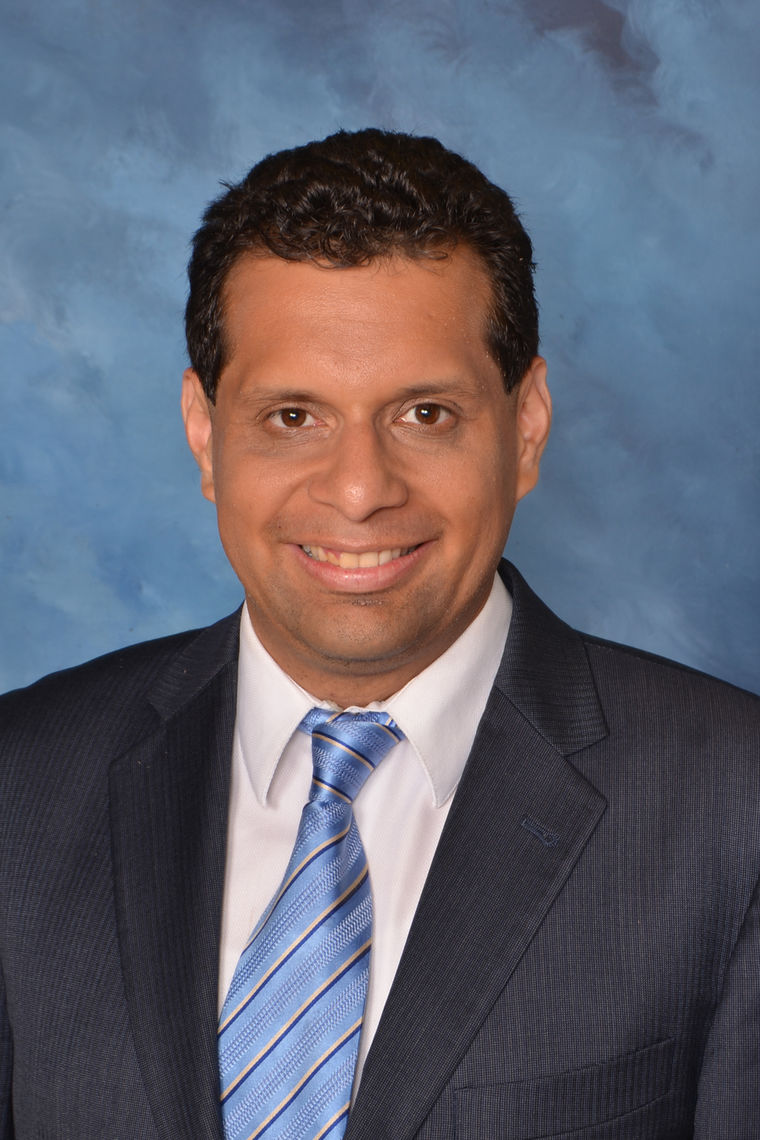 Carlos Barrezueta is an immigrant from Ecuador

Carlos currently serves as an Assistant Dean for the Social Sciences, Business and History Division (under Academic Affairs) at Union County College where he manages adjunct faculty in over eight disciplines. In his current role, he supervises faculty assignments, assists in developing guidelines for areas under the jurisdiction of the division and assists with strategic planning for division areas.

Previously Carlos served as the Executive Director of the Center for Latin American and Caribbean Initiatives at Miami Dade College in the state of Florida. For the Center, he designed policy programs that strived to connect students, faculty and the Miami community with world leaders. Carlos also oversaw the MDC/ Harvard Latino Leadership Initiative cohort, a group of MDC students who attended an intensive leadership training at Harvard and who returned to Miami to work as part of a community organizing project under Carlos’s and Harvard LLI’s supervision. Carlos has appeared as a Latin American policy analyst on CNN en Espanol, Univisión, Voice of the Americas, Oppenheimer Presenta and Mega TV. His work has included analysis of elections and major political events in Latin America and the Caribbean, in addition to U.S. and Inter-American policy

Prior to joining MDC, Carlos was a Dean’s fellow at Yale Law School, where, under the supervision of Corporate Law Center Director and professor, Roberta Romano, he coordinated the launch of the new three-year JD-MBA program, in addition to projects for the deans of finance, academic affairs and law school deans Robert Post and Harold Koh. Carlos is a graduate of Yale Law School (Juris Doctor degree) and he received his B.A., summa cum laude, in political science and history from Columbia University’s School of General Studies, where he was elected to Phi Beta Kappa and was the commencement valedictorian. Carlos was a PALS Scholar at Columbia University and he was a Paul & Daisy Soros Fellow (class of 2005) while attending Yale Law School. He currently serves as a member of the Yale Law School, NYC Steering Committee and also serves as a member of the Executive Committee at Yale Law School. Carlos is from Guayaquil, Ecuador. He is a naturalized American citizen.