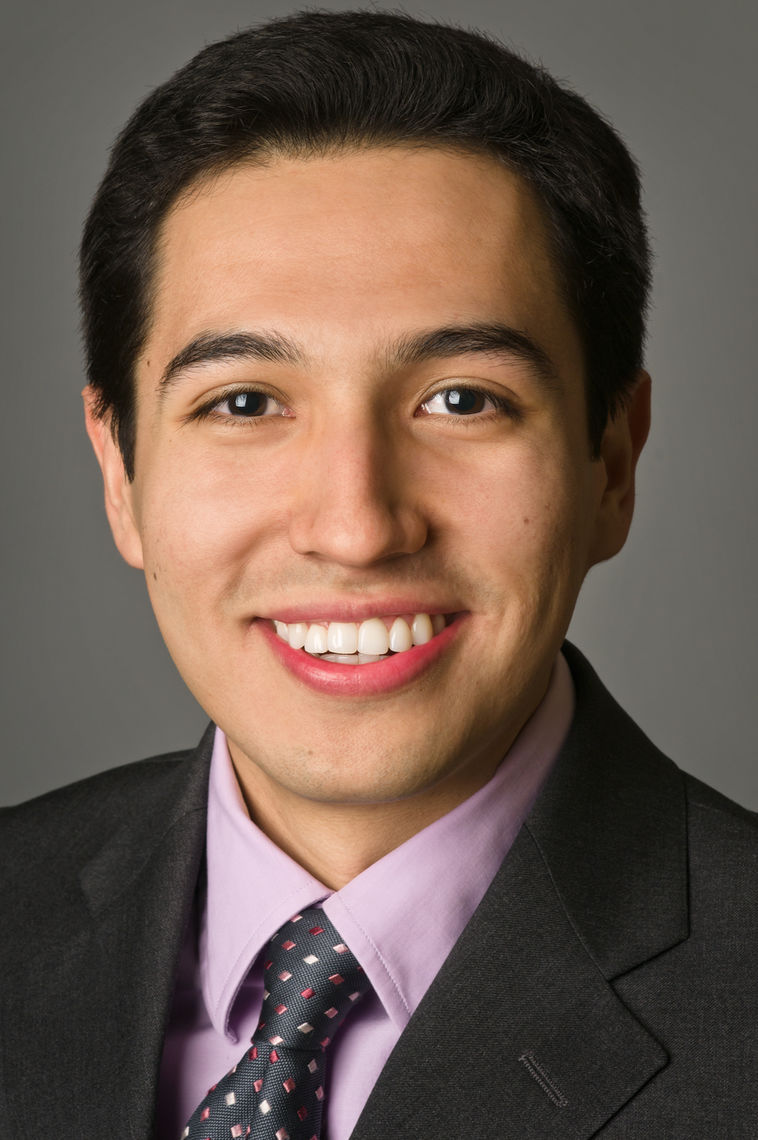 Cesar Lopez Angel is an immigrant from Mexico

CESAR LOPEZ ANGEL was born in Guadalajara, Mexico, Cesar came with his family to San Jose, California when he was four. His parents worked multiple labor-intensive jobs for minimum wages in the hopes that their children would take advantage of educational opportunities.

Cesar gravitated towards the sciences, but as a volunteer at a food bank that served the HIV-positive, low-income community, he soon became interested in medicine as a career.

He won admission to Harvard University and pursued translational research on HIV vaccination in the labs of Norman Letvin and Lindsey Baden. He also directed Peer Contraceptive Counselors and led STI prevention workshops for teenagers with Harvard Peer Health Exchange, where he volunteered for over 600 hours.

Cesar returned to the Bay Area to attend Stanford Medical School. He is studying the influence of age on T-cell function in the Mark Davis lab, work that is leading to a Ph.D. in Immunology. In addition to his academic work, he has administered seasonal flu vaccinations to migrant farm workers, staffed community health screening events, and overseen the opt-out HIV testing program at Stanford's free clinic for low-income, uninsured adults. He is also president of the Latino Medical Student Association and a mentor to freshmen interested in medicine and biomedical research.