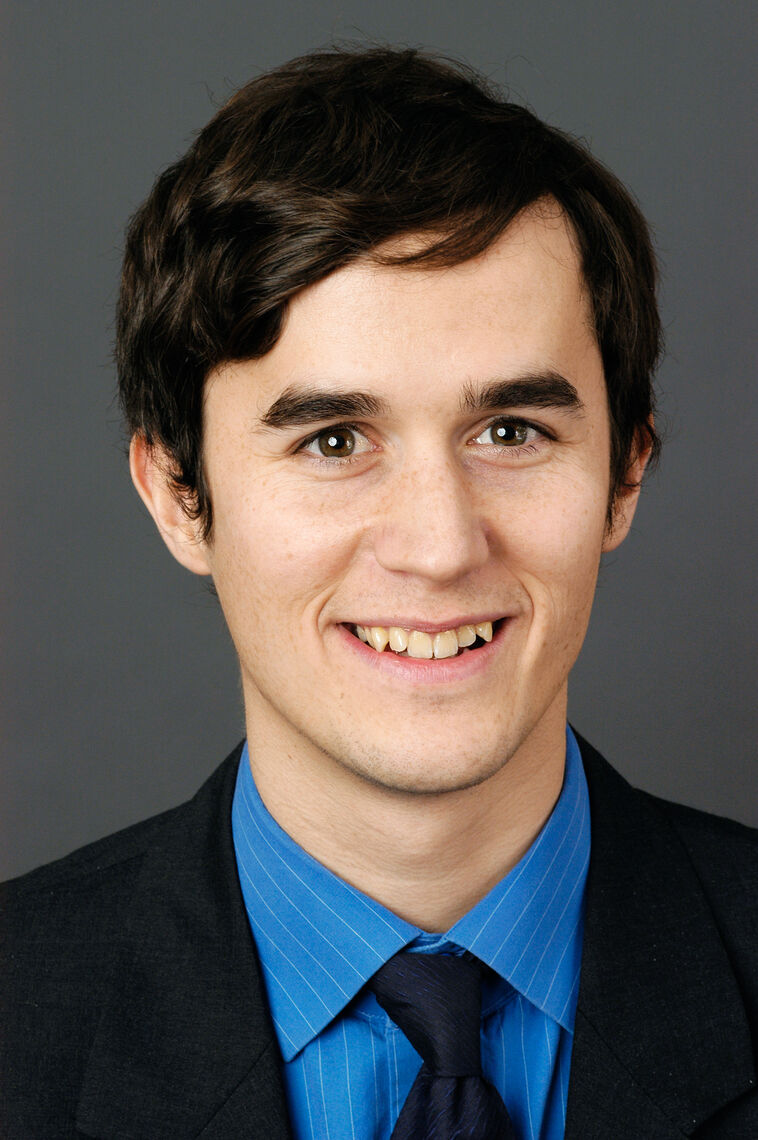 Conor Liston is the child of immigrants from Ireland

CONOR LISTON is a psychiatry resident at Weill Cornell, where he is associated with the Sackler Institute for Developmental Psychobiology.

Conor was born in San Diego, California, to parents of Irish descent in 1980. He grew up in Wisconsin, where his parents still live.

At Harvard University, Conor worked in the Laboratory of Neurophysiology, focusing on sleep and learning, and the development of memory in infants. He has also worked at the Gilbert Laboratory of Rockefeller University on the issue of visual processing.

Conor is currently working on the specific issues of cognitive control and chronic stress. He has co-authored numerous publications and been involved in several conferences dealing with the brain and cognitive neuroscience. He intends a career as a physician scientist.