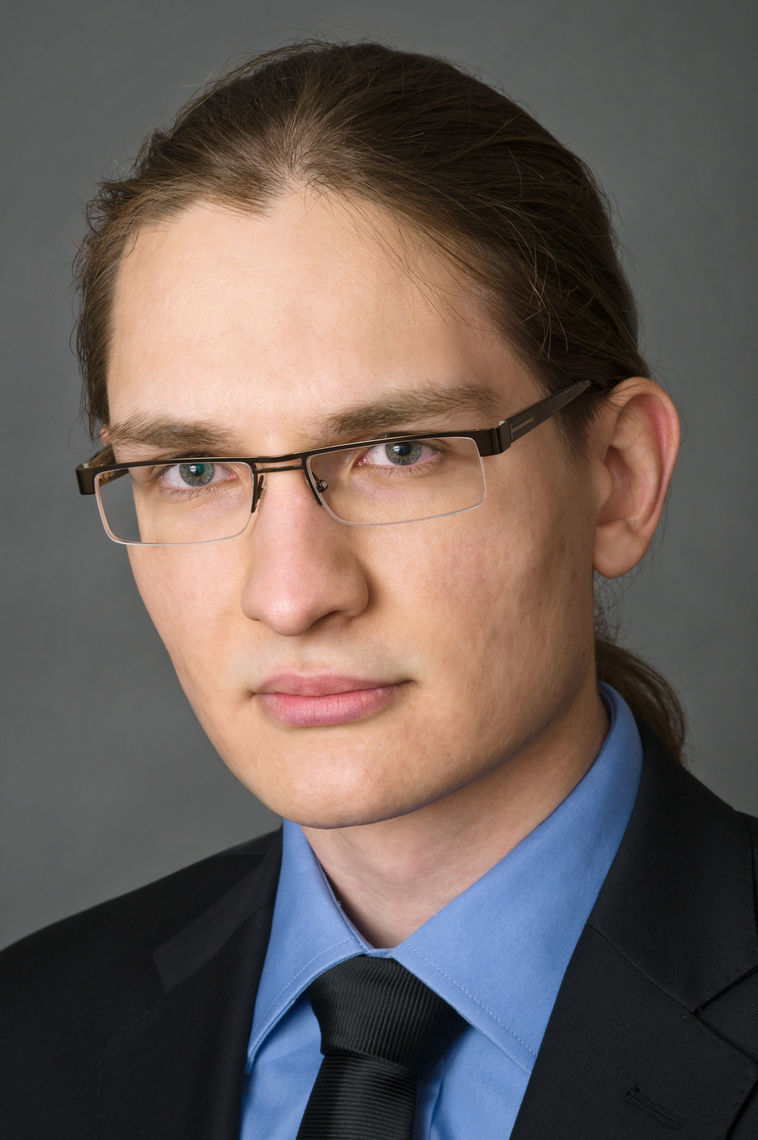 Daniel Duzdevich is the child of immigrants from Croatia and Hungary

Daniel Duzdevich was born in New York City to a Hungarian mother and Croatian father. As an undergraduate research assistant at Columbia University, he showed remarkable talent with highly technical biochemical analysis of DNA repair. On graduation, Daniel received a Cambridge European Trust Fellowship to pursue his master's degree at Churchill College, University of Cambridge.

Working in the laboratory of Dr. Robert Henderson and Prof. Michael Edwardson with atomic force microscopy, he studied the unusual, repetitive DNA structures that appear in patients with Huntington's disease. Returning to Columbia as a Ph.D. candidate, Daniel devised a series of assays to visualize DNA replication at the molecular level in the laboratory of Prof. Eric C. Greene. In his first year he won the James Howard McGregor Award, "Given to the graduate student in the Department [of Biological Sciences] who, in the opinion of the faculty, 'shows unusual promise as a teacher of zoology.'" His research has been published in PLOS ONE, Philosophical Transactions of the Royal Society, and Molecular Cell, among other journals. In 2016 he moved to the laboratory of Prof. Jack Szostak in the Department of Molecular Biology at Massachusetts General Hospital to study the role of pre-cellular chemistry in the origin of life.

Daniel also has a deep interest in making biology accessible to a general audience. His translation of Charles Darwin's “surprisingly difficult Victorian prose" in the Origin of Species into “clear modern English" was published by Indiana University Press in 2014. He plans a career in basic research as well as in public outreach about biology.