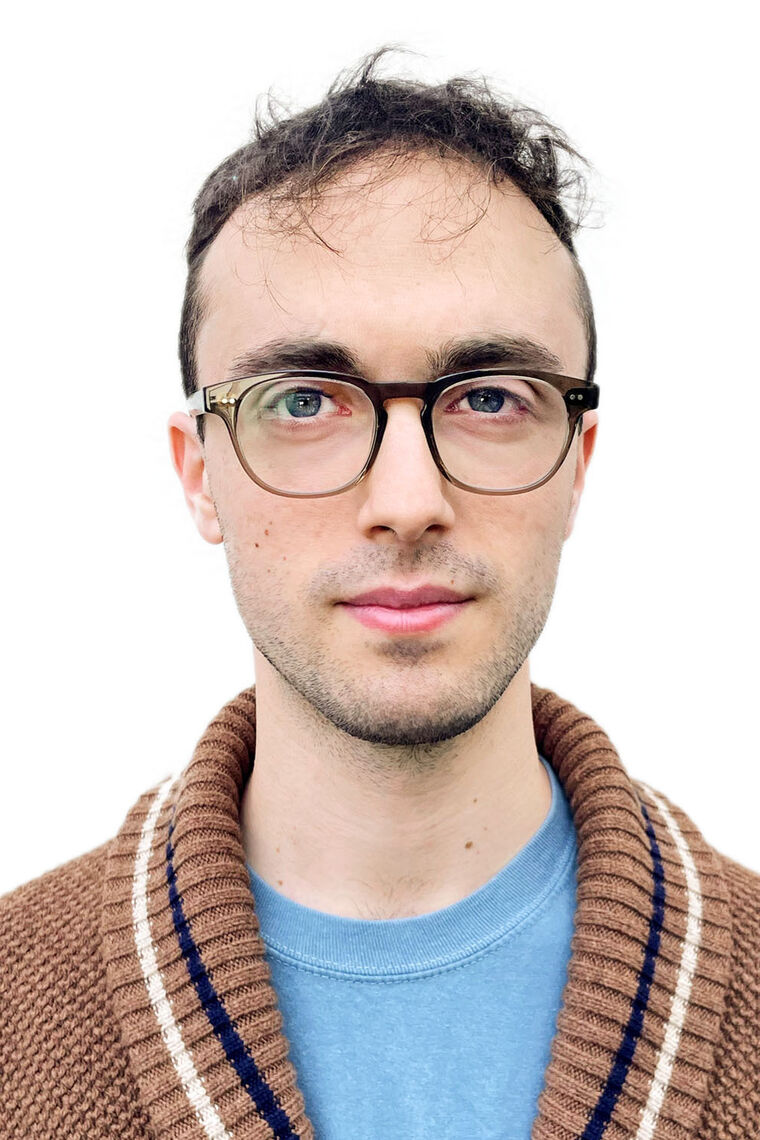 Dave Epstein is the child of immigrants from Israel

Fellowship awarded to support work towards a PhD in Computer Science at University of California, Berkeley

Dave Epstein was born in San Jose, California to Israeli parents. He grew up attending an Orthodox Jewish Hebrew school in sunny Sunnyvale, in the days before the Teslas outnumbered the palm trees. The glimpses Dave stole of life outside of his immigrant bubble, at soccer practice or the neighborhood Starbucks, led him to dream of attending public high school with “regular” Americans. Instead, his family moved back to Israel weeks after his 13th birthday.

Thrown into the city of Tel Aviv as a teenager, Dave navigated this new environment by finding ways to define himself through his passions rather than by participation in a mandatory collective. He developed an interest in learning languages as a gateway to experience other cultures. Rather than serve three years in the Israeli army, Dave decided to download SAT study books and apply to colleges in the United States. He was accepted to Columbia University and moved to New York City soon after.

When classes began, Dave dove head-first into a newfound passion for pedagogy, working as head teaching assistant for introductory classes in his department. He was introduced to the field of computer vision by Professor Carl Vondrick, who later became his research advisor. Dave appreciated how computer vision could act as a nexus between otherwise disparate disciplines and developed a taste for research that aims to develop algorithms to match the remarkable intelligence of toddlers without requiring manual human annotations.