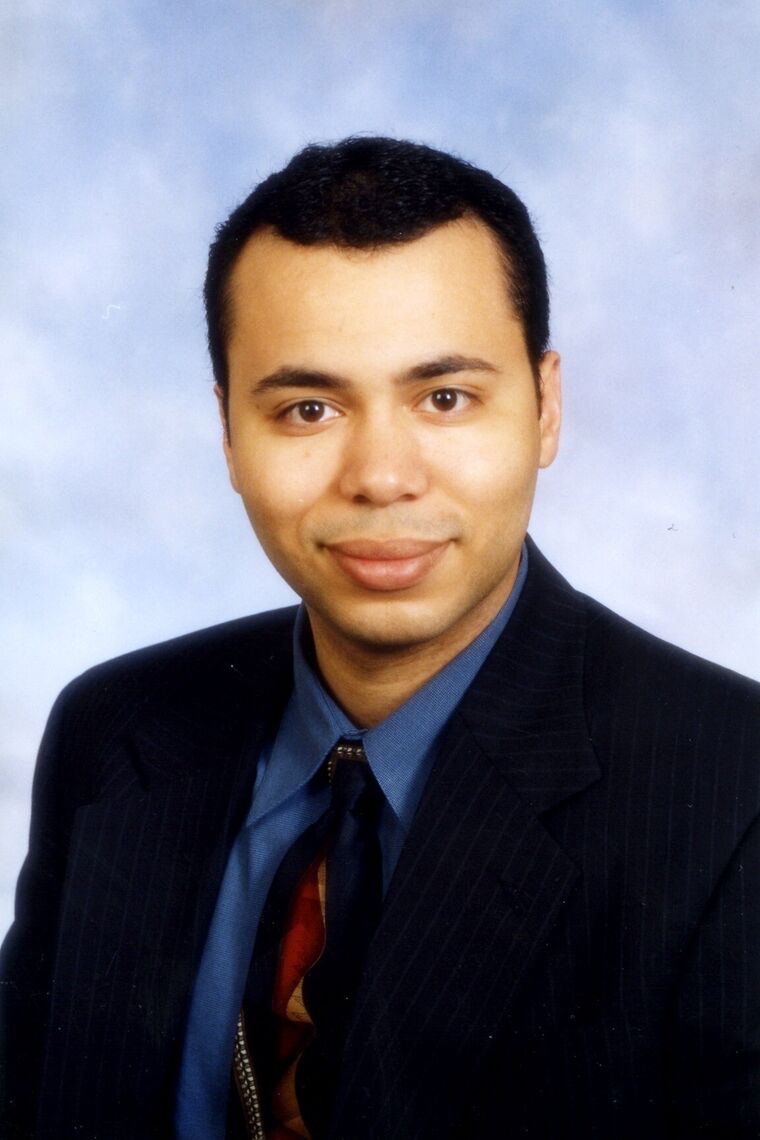 David was born in the Bronx, to parents of Cuban and El Salvadoran backgrounds.

As an engineer in the department of research and development at Symbol Technologies, Inc., he served as Symbol's representative to a multi-corporation group, formed after 9/11, serving to develop more effective technology to battle skyscraper blazes. During this period, he authored seven patents in the fields of wireless communications and embedded computing. He continued his work with first responders and critical infrastructure as a member of the Technology Development Group at Northrop Grumman Corporation, leading a county-wide field exercise for the Department of Homeland Security and honored with an IEEE award as an outstanding young engineer for his contributions to Homeland Security communications. Based on his success in leading complex projects, he was named Director of Space Sciences and Operations, working with NASA as part of Project Constellation, designing systems for human spaceflight and lunar colonization.

David has been counted among the ranks of the adjunct faculty at both NYU and Stonybrook University, as well as serving on the industry advisory board for Cornell University. In 2012, he was named Chair of the Master in Systems Engineering program, as part of the full-time faculty at Embry-Riddle Aeronautical University, lending his industry expertise to educate the next generation of engineers and scientists in a unique graduate program that he helped to develop and launch across both in-person and virtual modalities. He was honored to serve onsite at Andrews Air Force Base for three months, instructing on the topic of applied statistics for the personnel that performs maintenance on the U.S. President’s Air Force One.

David and his wife live on Long Island, in NY with their two children.