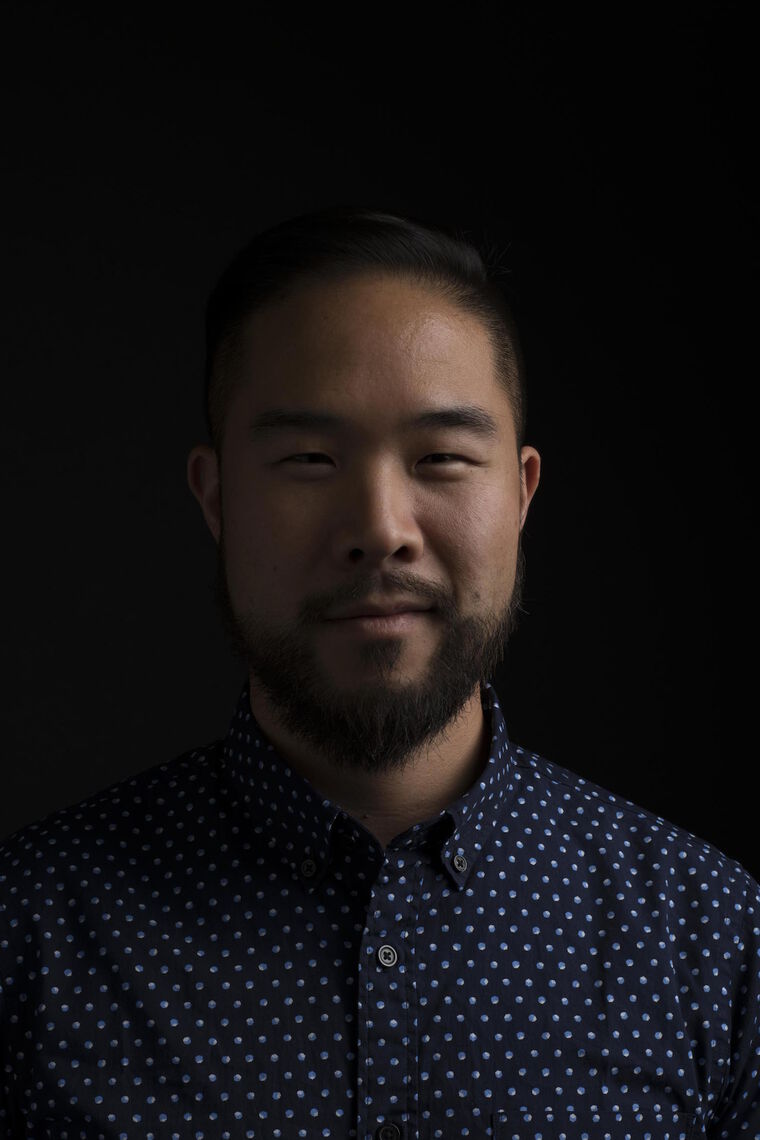 Dennis Tseng is the child of immigrants from China

Dennis grew up in San Jose, California, the child of two immigrants from Guangzhou, China, via Hong Kong. His parents met at San Jose State, where his father was studying to become a librarian, and his mom a nurse.

Throughout his life, Dennis always wanted to be a storyteller, helping to make sense of the world through the power of narrative. When his parents actively encouraged him to follow his dreams, he left Silicon Valley to study acting at New York University's Tisch School of the Arts. Upon graduation, he found himself trying to break into a film, television, and theater industry that was particularly uninterested in casting or telling stories about people who looked like him, (Asian-American). Frustrated by his lack of agency in his chosen industry, Dennis set out to found his own theater company where he served as the Executive Director, writing, directing, and producing 10 full-length productions over 5 years.

This desire for agency and impact led him back to business school at the Yale School of Management, (where he earned the Soros Fellowship). After earning his MBA, he worked at SYPartners, a design consultancy in San Francisco and New York, to help companies like Apple, Hyatt, Starbucks, and AARP define their culture and purpose. He's now at Google, doing similar work in creating a shared identity for their 2,500-person Staffing organization, giving purpose and aspiration to a group of people who hire approximately 20,000 Googlers each year. Outside of work, Dennis is a freelance screenwriter, most recently working with diversity, equity, and inclusion virtual reality startup, Live In Their World.