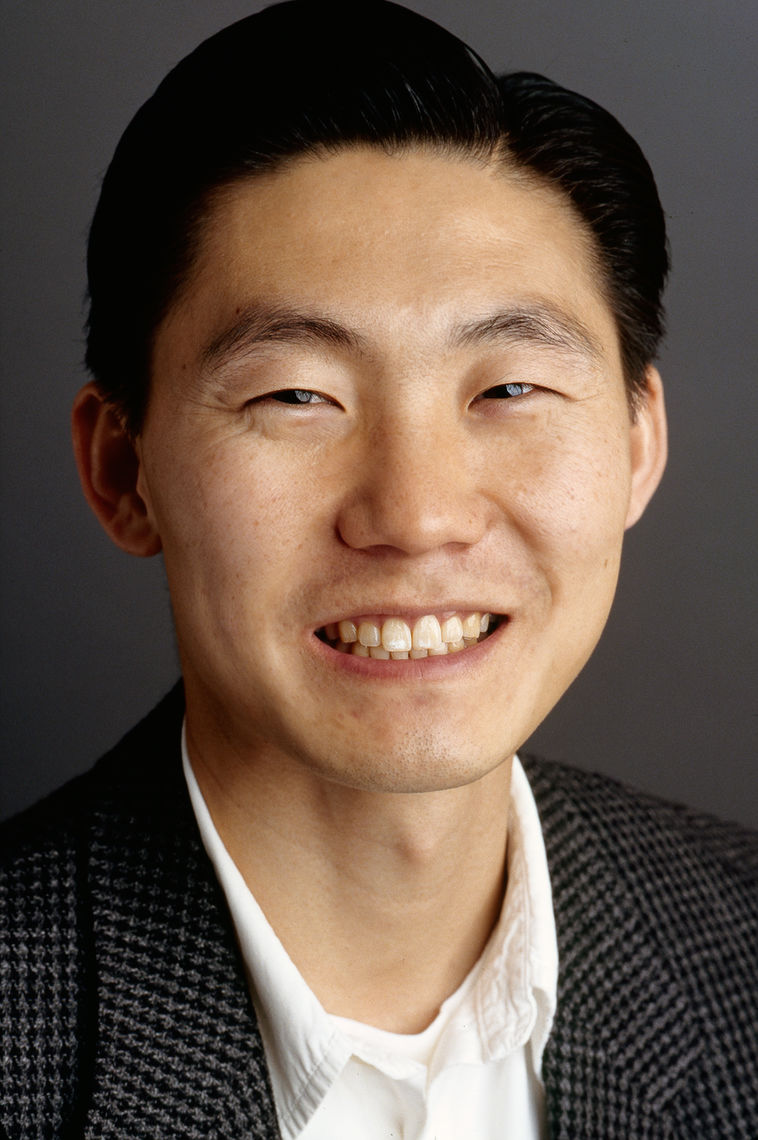 Do Kim is an immigrant from South Korea

DO KIM is principal attorney at his own law firm in Los Angeles.

Do was born in Korea and came to the United States three years later. His home is in the Koreatown section of Los Angeles, California, where he was sensitized to gang life and tensions between African and Korean Americans growing up.

Do majored in Afro-American studies at Harvard University. Returning to graduate study in 1999, he completed a JD at UCLA School of Law, receiving specializations from the Program in Public Interest Law and Policy and Critical Race Studies in 2002.

Do became a mediator for the Black-Korean Alliance. Then in the wake of the Los Angeles Riots founded the Korea American Youth Leadership Program, as well as founded the Multiethnic Youth Leadership Collaborative. He is also a co-founder of the Gang Awareness Project, which provides job training, leadership development, community organizing, and mentorship.

Do clerked for US District Court Judge Robert Tagasuki in Los Angeles. He is currently also the board president for The K.W. Lee center for Leadership, which focuses on youth leadership in Koreatown.