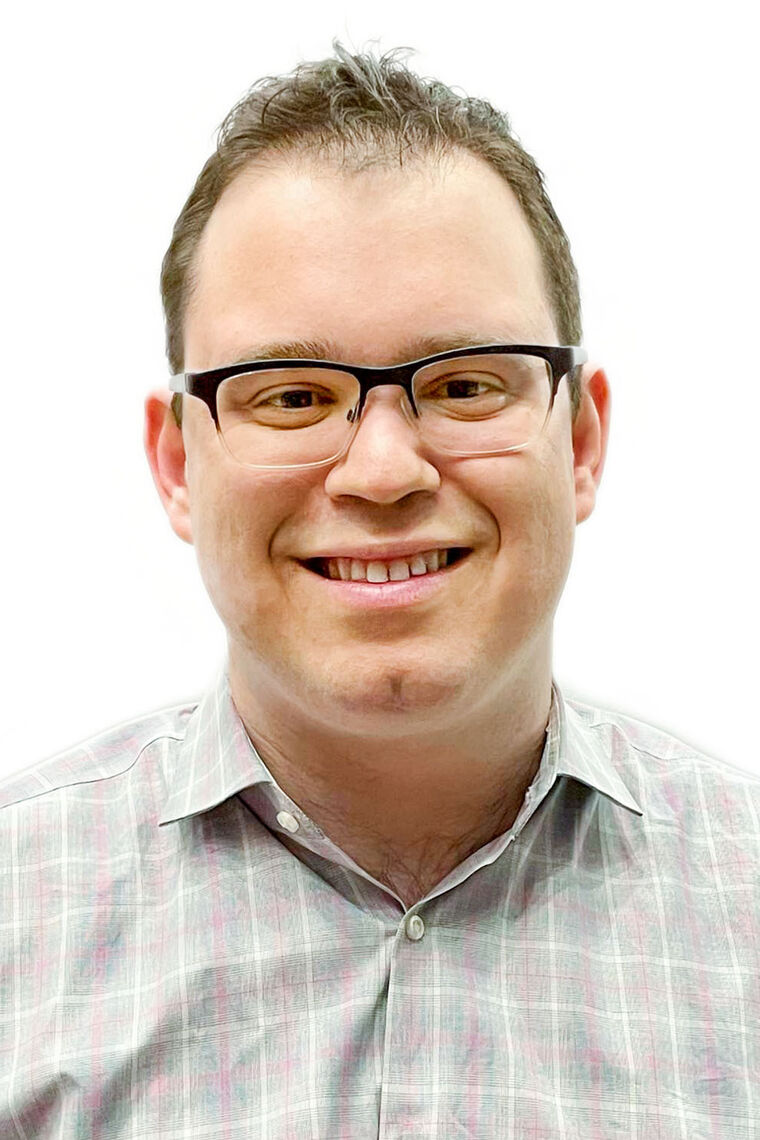 Child of immigrants from the former Soviet Union (Moscow and Kyiv)

A native New Yorker who was raised in Brooklyn, Edward Friedman (he/him/his) is the first child of Oskar and Diana Friedman. His parents are Jewish refugees who met in Brooklyn after each immigrating to the United States with their families in 1989 as teenagers from Moscow and Kyiv respectively in the former Soviet Union.

Born with cerebral palsy in New York City and a power (motorized) wheelchair user, Edward is a passionate disability justice advocate. Prior to entering law school, he was the policy and intergovernmental affairs coordinator at the New York City Mayor’s Office for People with Disabilities. In that role, Edward was the main contact for stakeholders, including high-level New York City and State partners, on all policy and legislative matters related to people with disabilities.

At Yale, Edward currently represents the law school on the Graduate & Professional Student Senate and provides a voice for students with disabilities on the University’s Advisory Committee on Accessibility Resources. He is also a member of the Disabled Law Students and Jewish Law Students Associations. Despite moving away from home to New Haven where he is living independently for the first time, Edward remains deeply involved in New York City politics as well as the local disability community.

Like his parents who are both Brooklyn College alumni, Edward is a proud product of The City University of New York (CUNY) system. He graduated as a valedictorian from Macaulay Honors College at Hunter College, CUNY in May of 2018. There, he received a Bachelor of Arts degree in political science with certificates in public policy and human rights, as well as minors in legal studies and international relations. With a career at the nexus of legal advocacy and public policy implementation, Edward plans to use his Yale Law degree to ensure disability representation among legal decision-makers and advance accessibility for all.