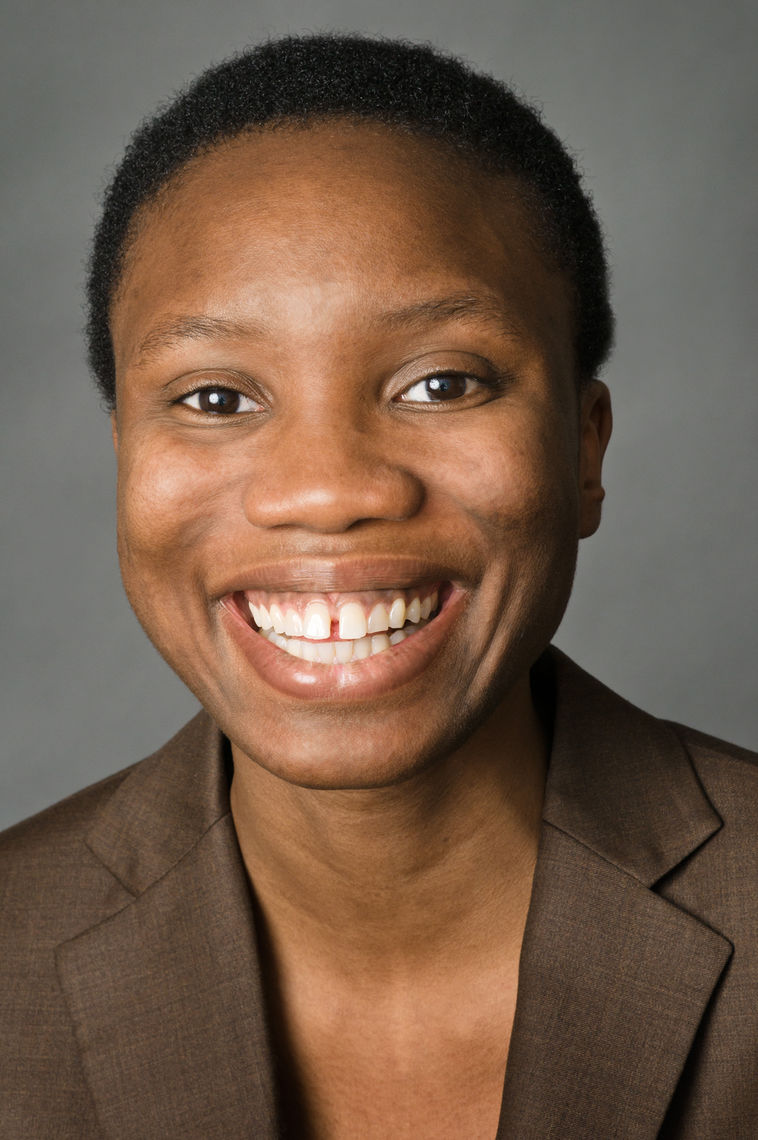 Elinathan Ohiomoba is the child of immigrants from Nigeria

ELINATHAN OHIOMOBA was born in Houston to Nigerian immigrants. Beginning her writing career as a child, Elinathan was soon producing a novel and a series of short stories that describe the Biafran Civil War from the perspective of the ordinary lives lived and lost in the war. She was admitted to Harvard, where she won numerous prizes for her short stories and was twice awarded the Harvard Monthly Prize for creative promise. Her senior thesis, Through a Glass Darkly, received the Hoopes Prize for an outstanding thesis and was judged to be a work of magisterial brilliance, force, originality, truthfulness and beauty. After graduating from Harvard in 2006, she was admitted directly to the University of Iowa Writer' Workshop, where she earned an MFA in 2008 and received the Stanley International Fellowship and a Leggett-Schupes postgraduate fellowship. Elinathan is currently a Ph.D. candidate in English at Cornell and a second year student at Harvard Law School, where she has continued to develop her interests in human rights, writing, and the law. She is a submissions editor on the Harvard International Law Journal and a member of Harvard's Jessup Moot Court Team. As a Chayes Fellow, she spent the summer in Kenya working on several human rights cases, including a death penalty appeal.