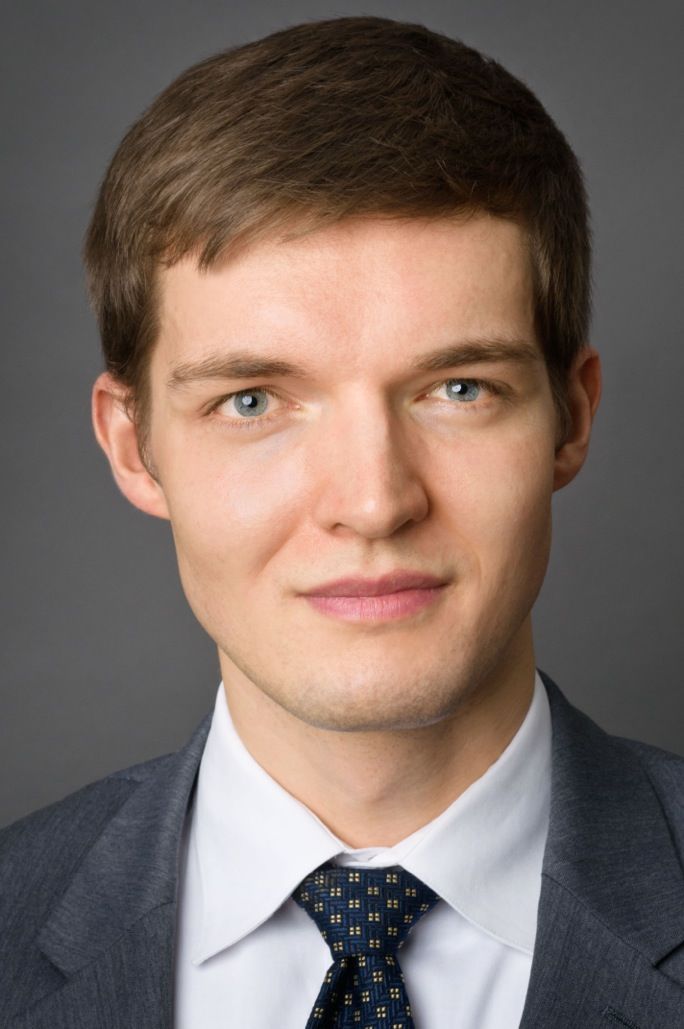 Eugene Rusyn is an immigrant from Ukraine

Eugene was born in Kiev, in the former Soviet Union to a Russian mother and a Carpatho-Ruthenian father. His family immigrated to the United States when he was four, leaving behind family and friends-many of whom he would not see again for decades. They settled in New Jersey, hoping for a life of greater freedom and opportunity.

His studies turned toward nationalism and the ways emerging transnational organizations try to foster community among diverse populations while guaranteeing basic rights. During this time, Eugene worked with professor Tony Judt on the completion of several books and articles published in The New York Times and The New York Review of Books. He also worked as an associate editor on legal journals focusing on international and constitutional law.

When Eugene was twenty-three, he became a naturalized United States citizen. The judge administering the oath told those present to remember the many others who wished to be in their shoes-citizenship, she said, is a lifelong privilege and responsibility. Those words guide Eugene as he works toward his JD at Yale Law School, where he is focusing on international, constitutional, and environmental law.