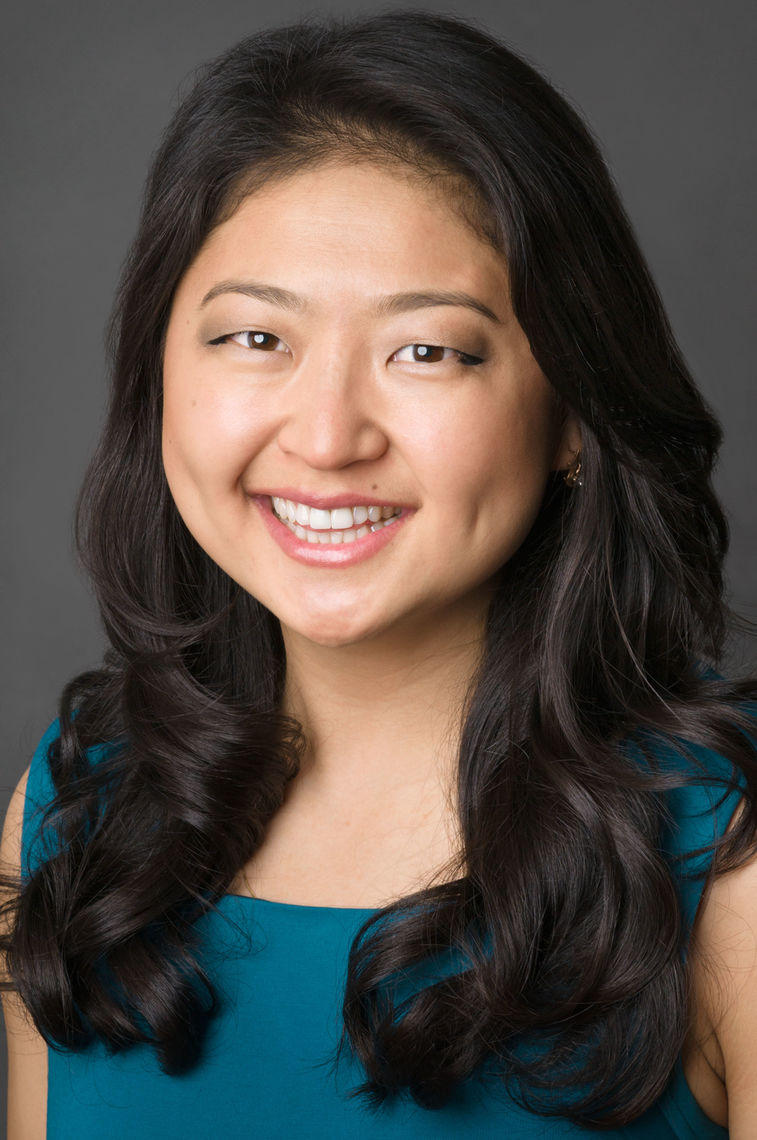 Evgeniya Kim is an immigrant from Uzbekistan

EVGENIYA KIM's heritage lies in four generations of border crossings. Born in what is now North Korea, Evgeniya's ancestors moved to Russia's Far East in search of a better life. Falling victim to Stalin's repression, they were exiled to Central Asia and settled in Uzbekistan, where they faced marginalization. Evgeniya, fourteen at the time, and her family, fled Uzbekistan for the United States in 2002, where they fell victim to a visa scam and were forced to spend eight months in a family shelter in Leesport, Pennsylvania before receiving asylum.

Evgeniya was determined to succeed academically and convinced a principal of a school an hour and a half away from her home to admit her into their gifted program. Socially, she felt her Korean face and Russian culture questioned by her classmates, but on the tennis court, she saw the pressures of her life dissipate. She had represented Uzbekistan as a member of the national junior tennis team, and was able to use those skills in the United States to earn money for family.

Aware of her unique background, Evgeniya was always interested in the interplay of culture, politics, and social change. As a student at Macaulay Honors College at Hunter College, CUNY in New York City, she pursued international relations and interned at the Open Society Foundations, helping to address the very human rights issues that her family faced in Uzbekistan. She supplemented her studies with real world experiences by volunteering abroad and traveling to more than 30 countries around the world.

Seeing that behind most social issues lie tangible business problems, Evgeniya joined the Soros Economic Development Fund, where she analyzed the social impact of the fund's investments on 21.4 million people across 20 countries. Evgeniya received her MBA from the Yale School of Management in 2016. 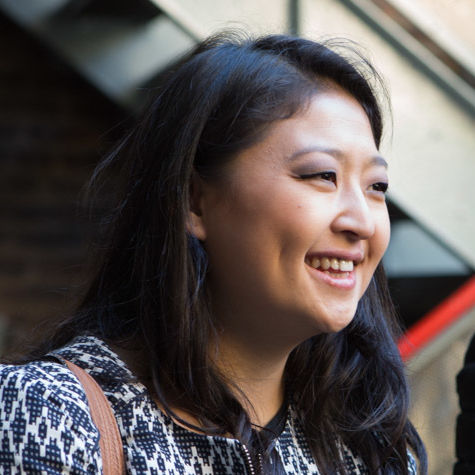