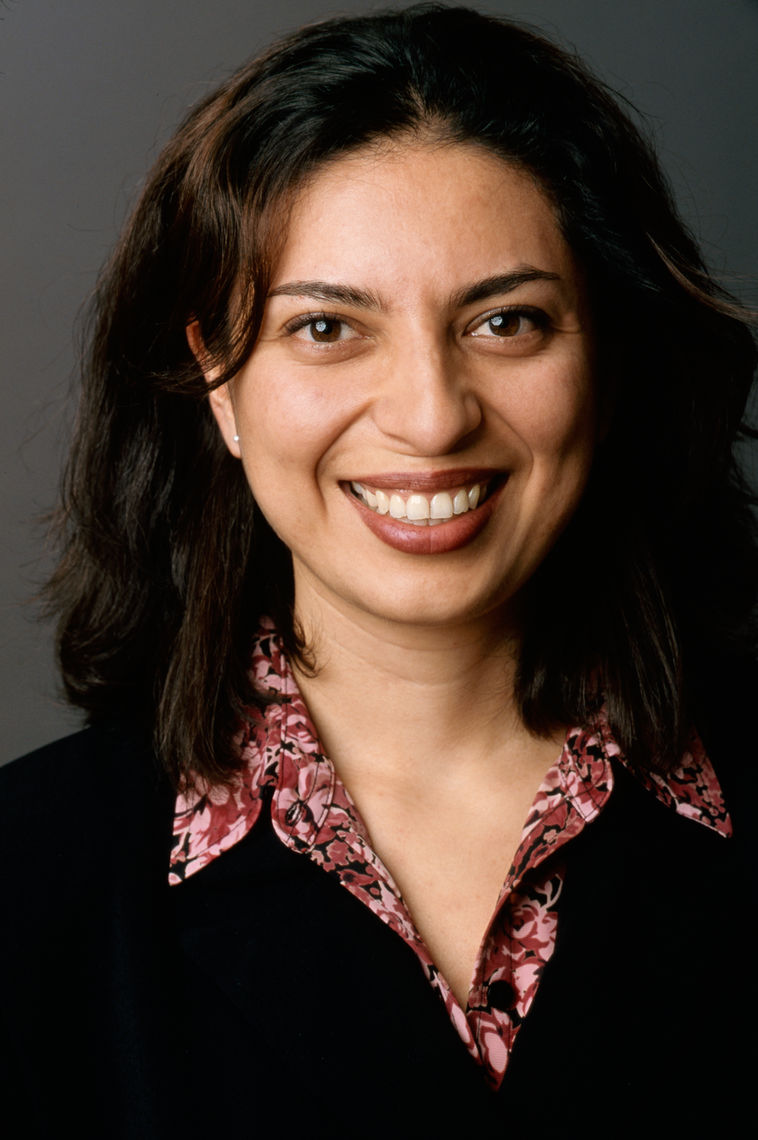 Grace Lopez is an immigrant from El Salvador

GRACE LOPEZ is Pediatric Anesthesiologist at the University of Virginia as an Assistant Professor for the Department of Anesthesiology.

Grace was born in El Salvador. Two years later her family fled from the civil war, settling in Lancaster, California.

Grace spent the summer of 2000 in Cuba assessing the impact of economic factors on services for HIV/AIDS patients. She also took a leave of absence during her MD to work as a Congressional Fellow for Rep. Henry A. Waxman. 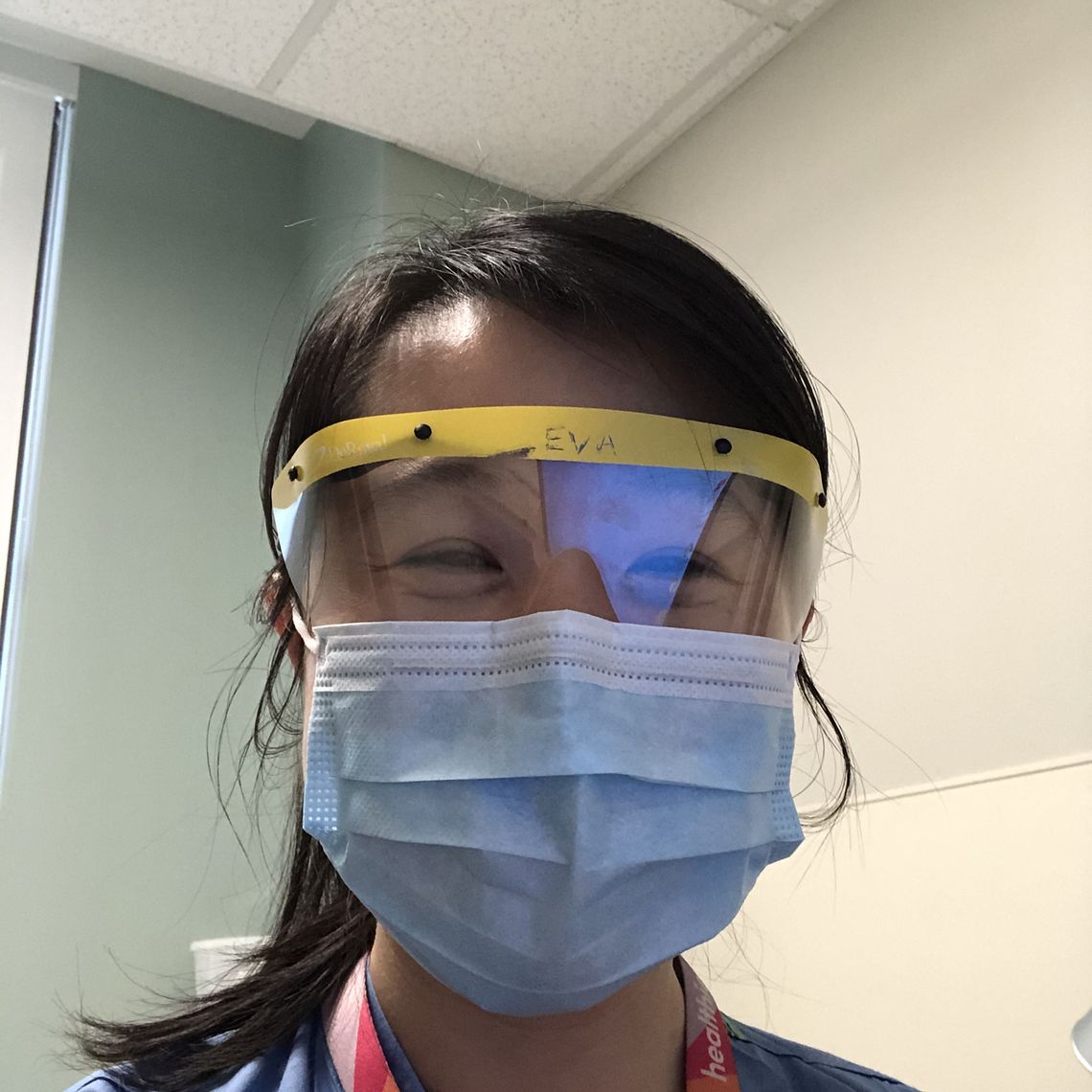