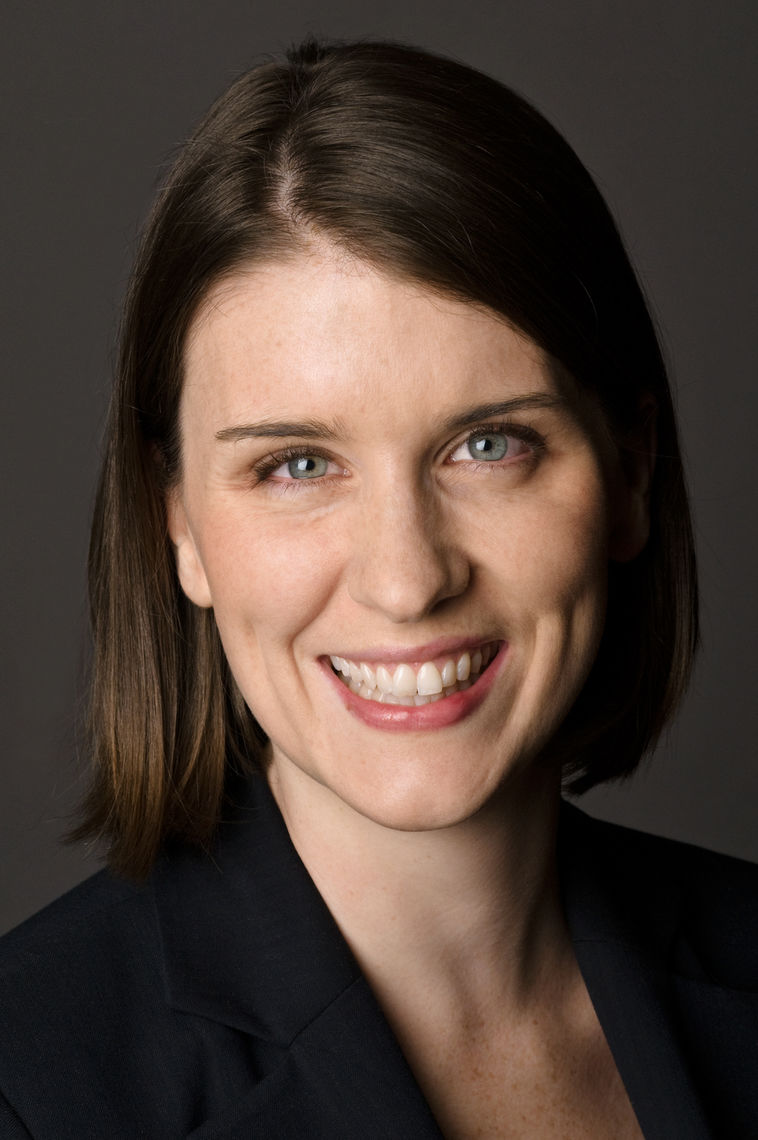 Helen O'Reilly is the child of immigrants from Ireland

Helen O'Reilly is the general counsel at The Fresh Air Fund. Previously, she was an associate at Patterson Belknap in New York City and a law clerk at United States District Court, in New York. She was raised in Jackson Heights, Queens to naturalized parents from Ireland

At Yale, Helen was a member of the Immigration and Legal Services Clinic and the Workers and Immigration Rights Advocacy Clinic at Yale Law School. In addition, she co-directed the 16th Annual Yale Rebellious Lawyering Conference and served as co-student director of the San Francisco Affirmative Litigation Project at Yale. She spent her first summer at the US Attorney's Office in the Eastern District of New York, in the Public Integrity Division. Helen also speaks fluent Spanish.

Following Georgetown, Helen spent three years at Advocates for Children in New York City as an education advocate for detained and incarcerated youth with learning disabilities. In 2006, she was selected as a Luce Scholar, spending the next two years in Manila and Hong Kong as an advocate for migrant domestic workers.