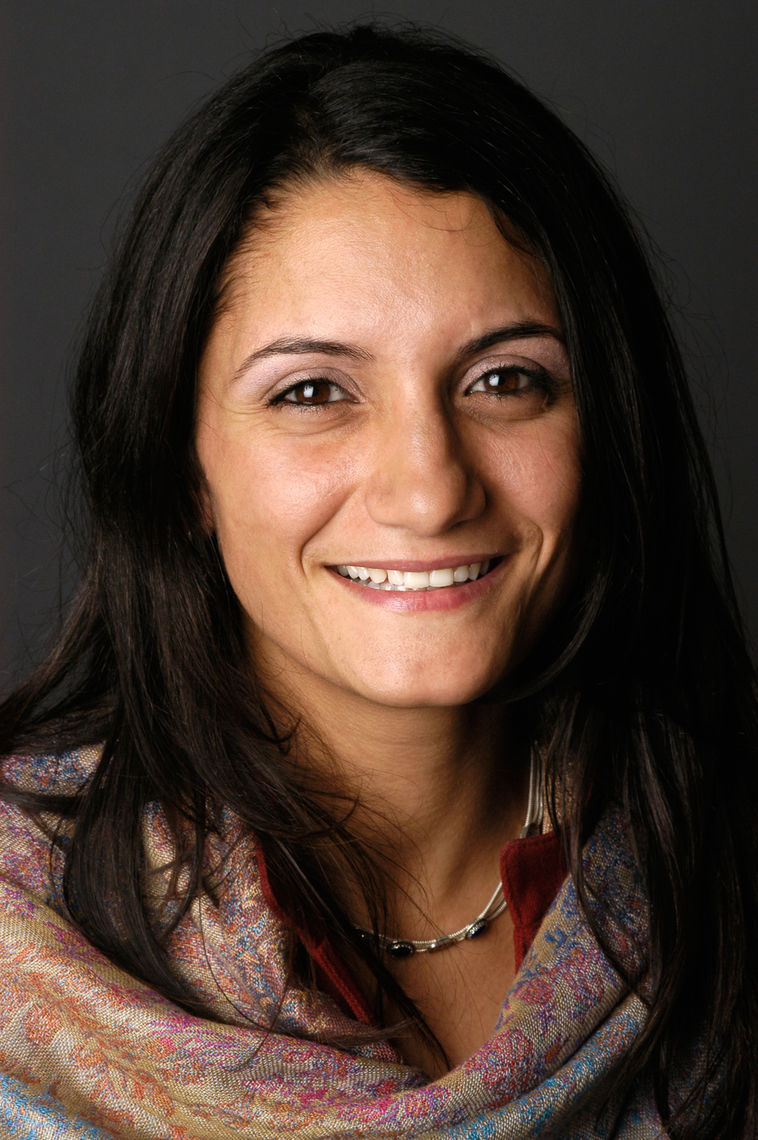 Isis Saratial Misdary is the child of immigrants from Egypt

Fellowship awarded to support work towards an MFA in Directing at University of California, San Diego

ISIS SARATIAL MISDARY is a student at Georgetown Law School. Previously, she worked as a theater director who has worked in New York, San Diego, Los Angeles, San Francisco and Cairo. Born to parents who emigrated from Egypt, Isis lives in Brooklyn, NY.

Isis completed a MFA in directing at the University of California at San Diego. She earned her BA from Villanova University in 1999 and trained as an actor at Middlesex University in London.

Since graduating, Isis has worked as a Van Lier Resident Director at Second Stage Theatre and as a Directing Associate at the Lark Play Development Center. Studying indigenous Egyptian puppetry as a Fulbright grantee, she co-founded WAMDA Group, effectively reviving the art from near extinction. WAMDA's shows attempt to disrupt the present from the past, to tackle contemporary social and political issues. WAMDA collaborated with Egypt's Ministry of Culture and UNESCO to create a Center for Folkloric Performance. Isis is a recipient of the prestigious National Endowment for the Arts/Theatre Communications Group Career Development Program for Directors.

Ultimately, she hopes to run a US-based international production company where art collides with activism, focusing on Middle Eastern and other marginalized voices. This spring, Isis will be directing for the Arab American Comedy Festival in New York City and Los Angeles